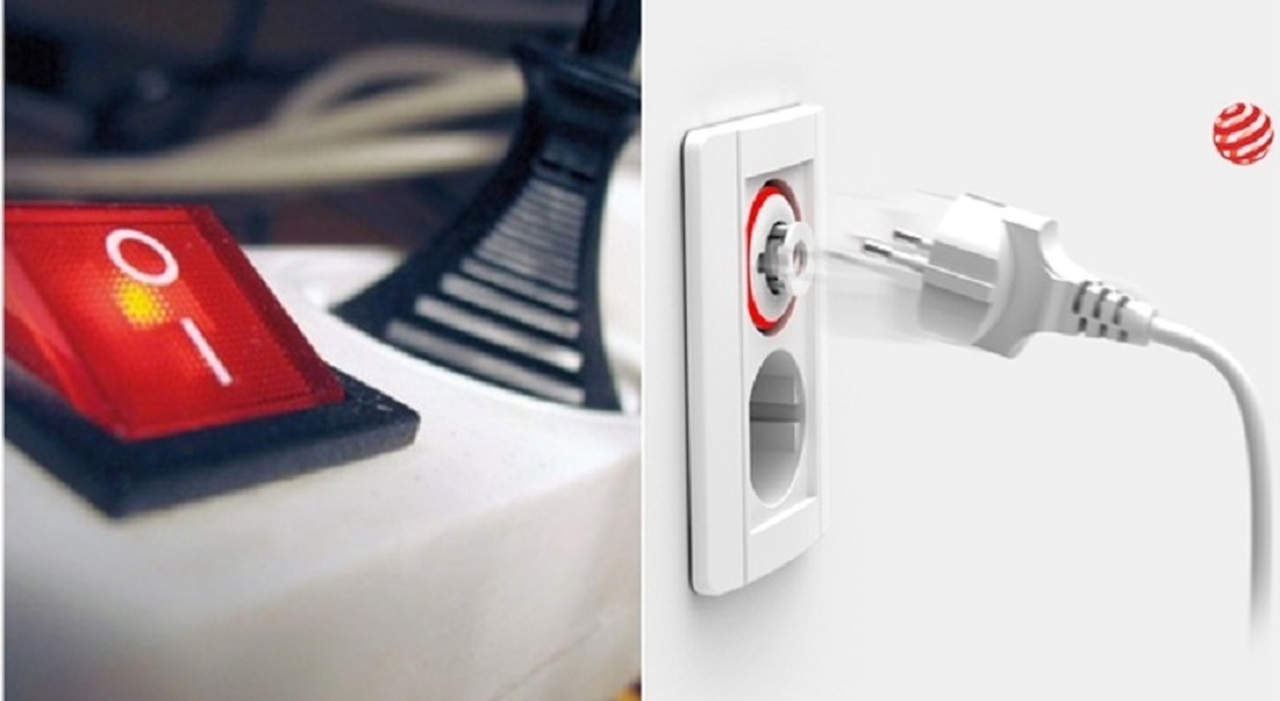 Dear bills and energy at crazy prices, how do you really save? Everything you need to know about TV, wifi, cell phones, appliances

Expensive energy and crazy bills, how to save? Unplug or not unplug? Apart from the slightly gloomy sense, which however immediately disappears if you specify “household appliances”, in these times of expensive bills and waste of energy to be avoided, it becomes important and not just a “good practice” to understand if it is worth undergoing such a daily and objectively uncomfortable home strategy. Perhaps acquiring numerous “power strips” with switch (and also a useful anti-voltage surge fuse) whose cost will absorb the savings in the bill for a long time. “Ciabatta” not to mention PumPing Tap, that is an “intelligent” device that has not made it so far, so much so that it is not easy to find it even in the catalogs of large online sellers and not even in the “Never again without” ones. It had been talked about, between prototypes and definitive models, about ten years ago, when we were not witnessing the current devastating growth in energy costs. Who knows now that contraption will not be dusted off.

Meanwhile, having said that in practice it is never the case to disconnect the systems of the wi-fi routers. It should be remembered that there is a difference between stand by and inactivity: an appliance in stand by generally consumes (very little) current and more modern ones, such as smart TVs, block consumption (auto off) if they are not used. In fact, the less new ones absorbed some electricity even if in standby also to be more reactive to the ignition command. Those of now instead ask for energy only for the indicator light, stuff for less than a couple of euros a year in cost.

In any case, you can understand if your TV has the auto off system by touching the electrical cable, at least 10 minutes after putting it into standby, immediately before the plug that plugs into the appliance: if it is hot it means that unnecessary consumption continues. . The same goes for computers that consume power in standby to restart faster after keeping the data of the latest activities. Of course, you have to see how many of these devices you have in your home. To be strict, a family of four could save around forty euros a year. And of course if you are absent for long periods it is naturally better to always unplug.

The situation changes for cell phone charges for computer screens and for printers. The latter, if used without too many pauses, consume more if they are switched on and off frequently. Therefore, they can eventually be detached at night. In terms of legislation, progress was made even before the energy crisis: according to the directives of theEuropean Union in 2013 the maximum threshold for standby consumption went from 1 to 0.5 watts (from 2 to 1 if the appliance has a display). But what do we do to read the display of the washing machine, for example, when do we not use it? For the refrigerator, on the other hand, there is nothing to do but favor those of the less energy-intensive classes: beware that the classes have recently been modified. Instead it is really expensive as well as useless, to leave the mobile phone charger plugged into the sockets. Already the fact that many are warming up must make us understand.

Even computer screens, always larger and brighter, should be turned off if not used, they also consume energy the screen saver. Switch off pc And screenin short, it is good for the family economy. A “power strip” will also save money for audio systems such as stereos or those associated with TVs.

It is a device capable of ejecting the plugs of electric appliances by itself if they are not used for a certain period, at least 10 minutes. The inactivity sensor operates a sturdy spring that ejects the plug from the socket. Ten years ago this even spectacular contraption, conceived by Japanese designers, won the “Red Dot Design Concept award”. There is also an indicator light (the curse of standby continues) that lights up during the countdown before ejection. As it is as it is not, the Pumping Tap had no luck, perhaps because it was targeted by insults every time it had done its duty by forcing the immemorial user to reconnect the plug.

The variety offered by video games never ceases to amaze him. He loves OutRun's drifting as well as the contemplative walks of Dear Esther. Immersing himself in other worlds is an incomparable feeling for him: he understood it by playing for the first time in Shenmue.
Previous Don’t worry darling, Olivia Wilde on bad press coverage: it’s machismo | Cinema
Next look at the championship and the return of Osimhen