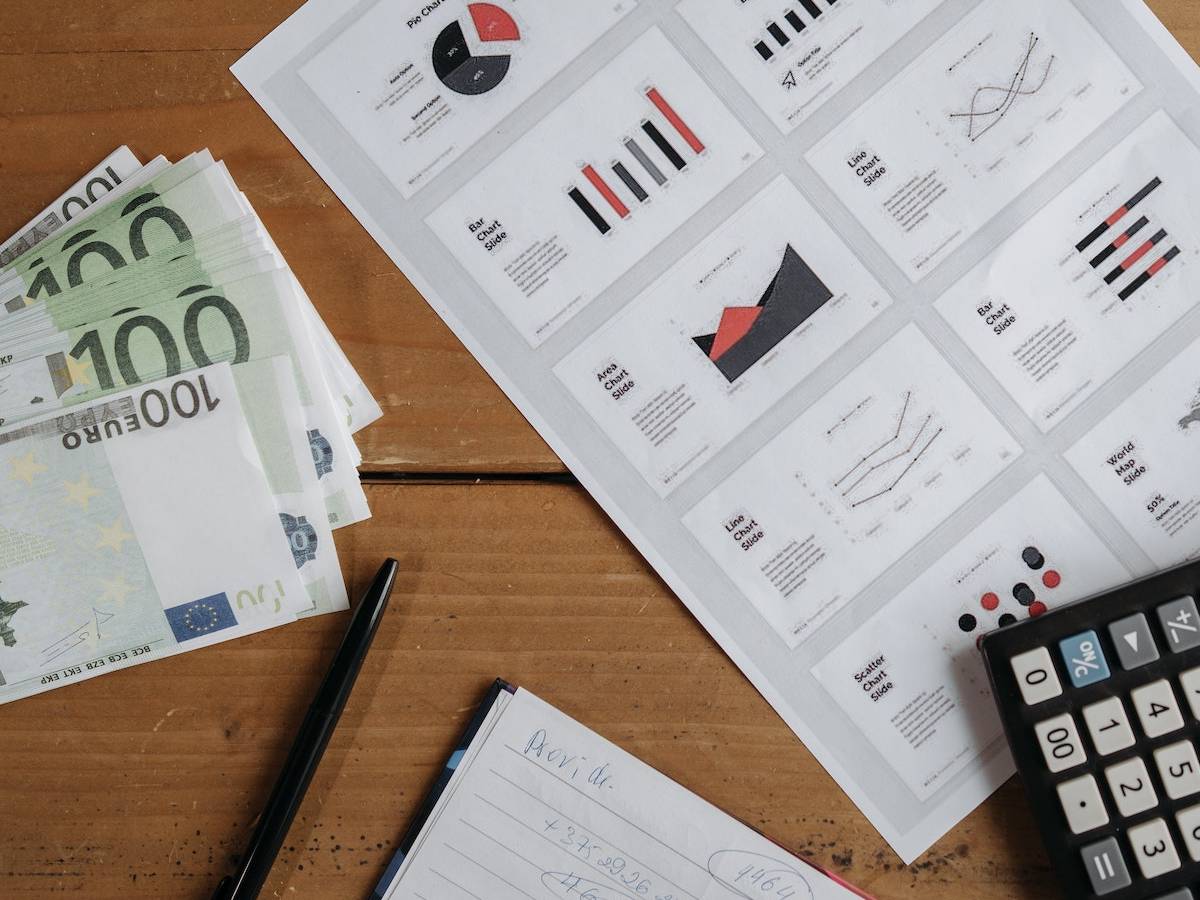 Dear bills, quarrels break out between customers and managers: boom in appeals in Arera

The dear bills recorded in the last period is making consumers nervous, already tried by the heavy economic crisis exacerbated by the surge in inflation: therefore the disputes between customers and energy supply companies are increasing, so much so that Arera has seen a considerable number of conciliation requests.

12,323 applications have been forwarded to the Regulatory Authority for energy, networks and the environment since the beginning of 2022, that is to say in just 6 months. Many citizens are furious at the increases recorded in the bills and the same Arera has recently launched verification procedures to exclude the risk of unfair commercial practices applied by certain companies towards users.

The applications for concilamentous continue to arrive, and at this rate, at the end of 2022 they will exceed 24 thousand. Well 20% more than in 2021.

Not only Arera. Me too’Antitrust it is receiving several reports, often denouncing operators who try to circumvent the Aid-bis Decree, which prohibits the so-called unilateral changes.

But what do conciliations consist of? It is a method used to resolve disputes without going to court. There are no costs, and the times are well defined, since this procedure cannot exceed 90 days. Often, within 57 days, everything is resolved. The data, reported by Repubblica, are encouraging: in the first six months of 2022, over 70% of disputes it ended positively. Arera, who works as a conciliator, has managed to find solutions that have brought the parties to an agreement. A 30% of the disputes, on the other hand, ended with one of the parties, manager or consumer, who decided to withdraw and / or bring the case before a judge.

Much of the controversy, as it is easy to guess, is about the electrical sector, where the greatest increases from a tariff point of view were recorded. Then there is gas and water. Most of the conciliation requests, as can be seen from the data reported by Repubblica, were sent in March, 2400 requests. In second place is May, with 2280 requests.

The clashes between customers and managers often relate to the excessively high rates and costs of bills, which are increasingly contested.

The variety offered by video games never ceases to amaze him. He loves OutRun's drifting as well as the contemplative walks of Dear Esther. Immersing himself in other worlds is an incomparable feeling for him: he understood it by playing for the first time in Shenmue.
Previous The looks of the stars at the Time100 Next Gala 2022
Next Juve, four clues make it a test: the problem is the preparation, they say … the players