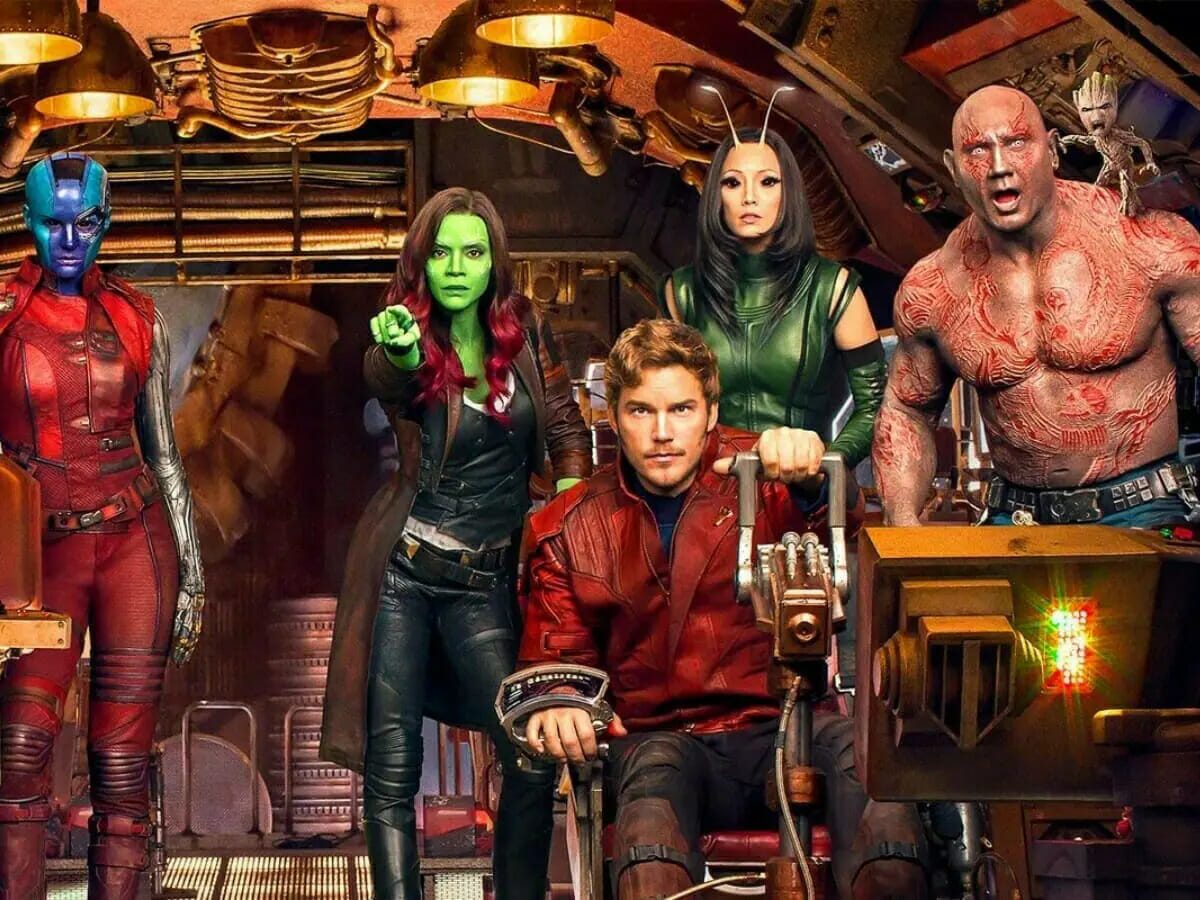 One of the most beloved characters in the MCU must say goodbye after Guardians of the Galaxy 3, the new movie from director James Gunn for Marvel that premieres in 2023.

Gunn, who returns to the franchise, returned to speak with fans about the feature film on Twitter, after debunking a rumor of Adam Warlock.

Filming was completed in June, and the filmmaker said that Dave Bautista will play Drax for the last time in Guardians of the Galaxy 3 (via ComicBook).

“I try to never say never when it comes to these things, but yeah, it’s probably the last Drax movie and the end of the story for this group,” Gunn wrote in response to the fan.

Despite being the last film in the franchise, the universe will expand a little more, like a series about Groot. The miniseries will have short episodes, and will be released in 2022.

More on Guardians of the Galaxy 3

The Guardians of the Galaxy will embark on a new adventure in Thor: Love and Thunder (Thor 4), before its third film is released.

Guardians of the Galaxy 3 opens in May 2023. While the movie doesn’t premiere, you can watch the other two on Disney+. Click here to subscribe to the stream.

Videogames entered his life in the late '80s, at the time of the first meeting with Super Mario Bros, and even today they make it a permanent part, after almost 30 years. Pros and defects: he manages to finish Super Mario Bros in less than 5 minutes but he has never finished Final Fight with a credit ... he's still trying.
Previous The open-air cinema of Bra projects “Murder on the Nile”
Next Bocelli and Richardson ‘Golden boys’ at Ischia Global – Cinema