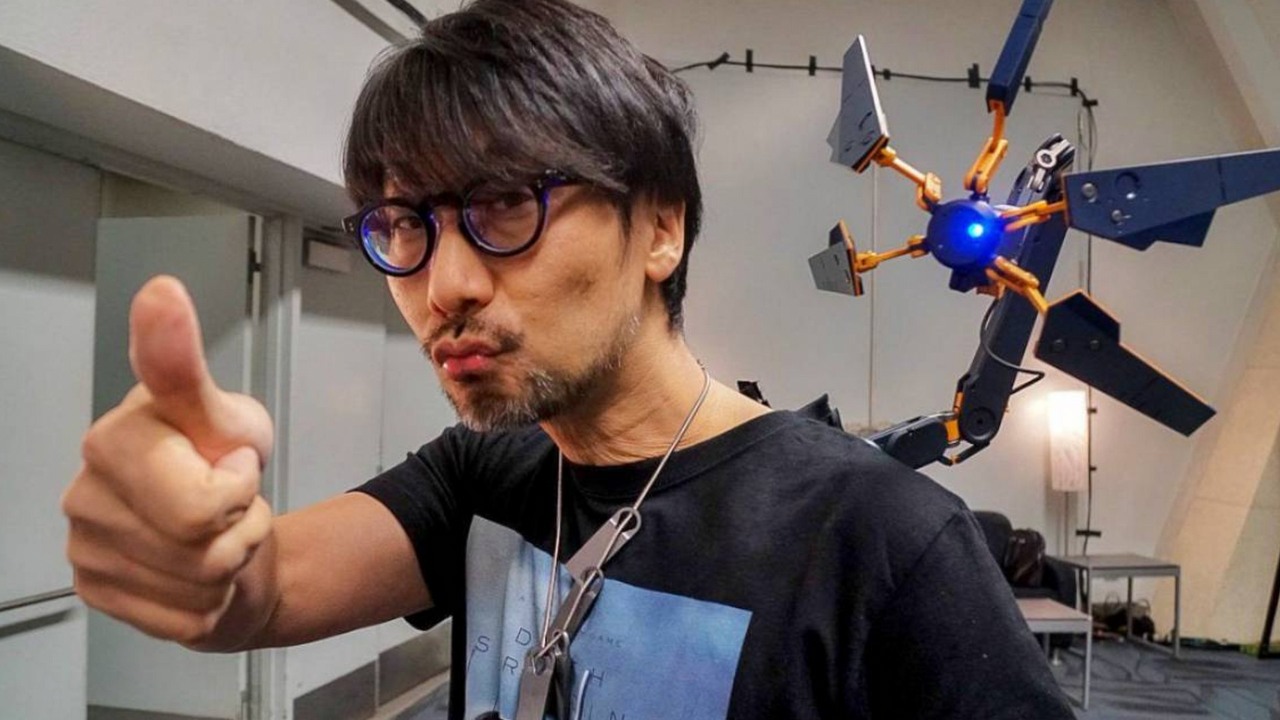 Hideo Kojima seems to have started teasing his next project. Many players hope that it is about Death Stranding 2.

The creator uploaded for Twitter a photo with the message that he is going back to the set and is therefore working on improving his scenario. The photo is blurry, which did not prevent fans from speculating in the comments under Kojima’s message.

Some of the commenters hope that the blurred people in the photo are Norman Reedus and / or Mads Mikkelsen. In that case, it would be likely that it is about Death Stranding 2. The photo, however, is so vague that an attempt to select the identities of the people visible in it is pure guesswork.

Anyway, even if there was one in the picture? of these actors, it might as well be a completely different game, and Kojima just re-hired the role-playing actors he had worked with before.

Finally, the project teased by Kojima may not be a game at all. The creator has recently opened a new branch of his studio, which is to focus on films and series.

Fan of video games and new technologies, I am editor in this environment for several years already. I like to share my passion through news, tests and other files. I also love wrestling and Marvel Comics.
Previous Will Smith borrowed money from a drug dealer
Next PGE doubled its profits. The president of the state giant is getting ready for more difficult times