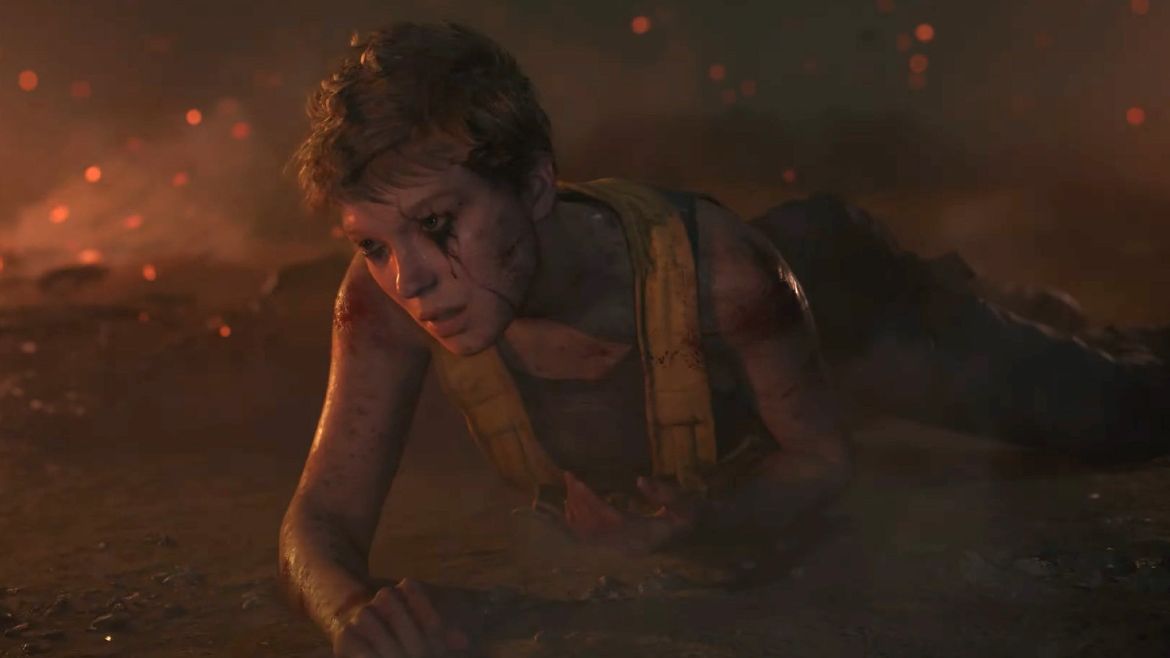 Hideo Kojima reveals the sequel to Death Stranding with a long trailer presented personally at The Game Awards 2022. The release date has not yet been formalized but some mysteries are clarified

Death Stranding 2 it is a matter of fact. Or at least, it’s getting ever closer to becoming one. As with all of his past masterpieces, the new game will be entirely produced, written, directed and drawn by the legendary Hideo Kojima. The cast announced to date includes and confirms Norman Reedus, Léa Seydoux, Elle Fanning, Shioli Kutsuna and Troy Baker. The long four-minute trailer focuses on the narrative rather than the actual gameplay. At the center of the film is the figure of Fragile, already seen in the first chapter and played by Léa Seydoux, through a rather dramatic sequence in which she is the protagonist. Later, the protagonist, Sam Porter Bridges also appears, played once again by Norman Reedus. Finally the return of Higgs is validated. To date we know that Elle Fanning will play a main role, while at the moment the character played by Shioli Kitsuna remains shrouded in enigma.

One of the main novelties of Death Stranding 2 is that the characters will be animated by the new Metahumans technology, a comprehensive framework that gives any creator the power to use highly realistic human characters in any way imaginable and that brings video games ever closer to the world of cinema.

Working on the second chapter of Death Stranding started in 2019 in collaboration with Sony. The king of video games revealed to the microphones of Geoff Keighley, the Canadian journalist creator and host of The Game Awards 2022, that he had rewritten the plot of Death Stranding 2 after the COVID-19 inspired by the lived experience: ‘‘I had already written the story before the pandemic, but after living it I rewrote everything from scratch. The Japanese game designer concluded his speech by stating that the trailer of Death Stranding 2 it hides many elements intended for the analysis of the players and expressing the desire that everyone entertain themselves in the search for these details and discuss them with each other.

Hideo Kojima in his video games has always managed in a certain sense to predict the future such as in Metal Gear Solid 2 Sons of Liberty of 2001, abruptly ahead of its time in exposing how rapidly disinformation can spread online. As well as the object of isolation of the former Death Stranding had sinister coincidences with the lockdown that would have been implemented a few months after the release of the game, in 2019. Despite the launch of the trailer, a precise release date has not yet been announced for Death Stranding 2 which is still scheduled for 2023

David Martin is the lead editor for Spark Chronicles. David has been working as a freelance journalist.
Previous Qatar 2022 World Cup, today’s matches and news: the Croatia-Morocco final at 4 pm – Football
Next TV series Secret Invasion: advances of an armored project