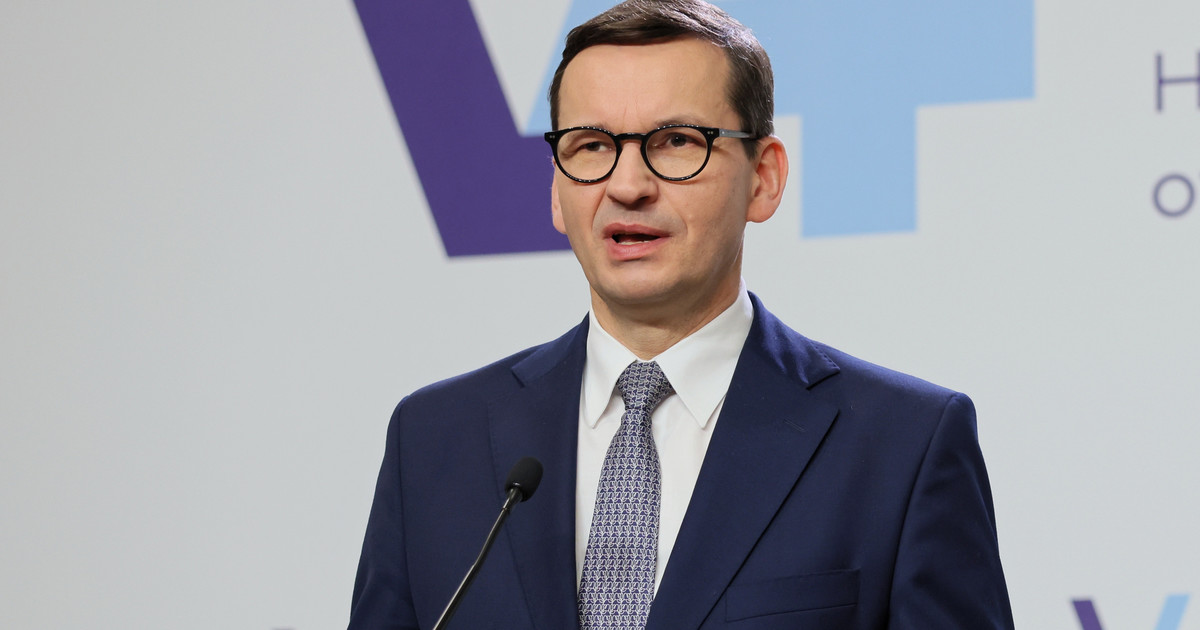 Debate on Belarus. The European Parliament refused to speak to Morawiecki

The EP spokesman told RMF FM radio that the Polish prime minister was refused to speak on the grounds that “in this type of debate, all countries are already represented by the six-month presidency of the EU Council.” In this case, it is about the Slovenian minister who will speak at the beginning of the debate.

“As the deputies already had the opportunity at the last plenary session in Strasbourg to exchange views with Prime Minister Morawiecki (speech by the Prime Minister of October 19 – ed.), We believe that they are now well informed about all aspects of the current crisis and can conduct an appropriate parliamentary debate” – she said another RMF source.

Prime Minister Morawiecki’s request was not considered by the Conference of Chairmen of the EP’s political groups. The decision was made in the office of EP President David Sassoli.

Videogames entered his life in the late '80s, at the time of the first meeting with Super Mario Bros, and even today they make it a permanent part, after almost 30 years. Pros and defects: he manages to finish Super Mario Bros in less than 5 minutes but he has never finished Final Fight with a credit ... he's still trying.
Previous Renovation of the Gdańsk Gł station. New tunnel and searching for tenants
Next There will be payment for milk delivered to failed cooperatives