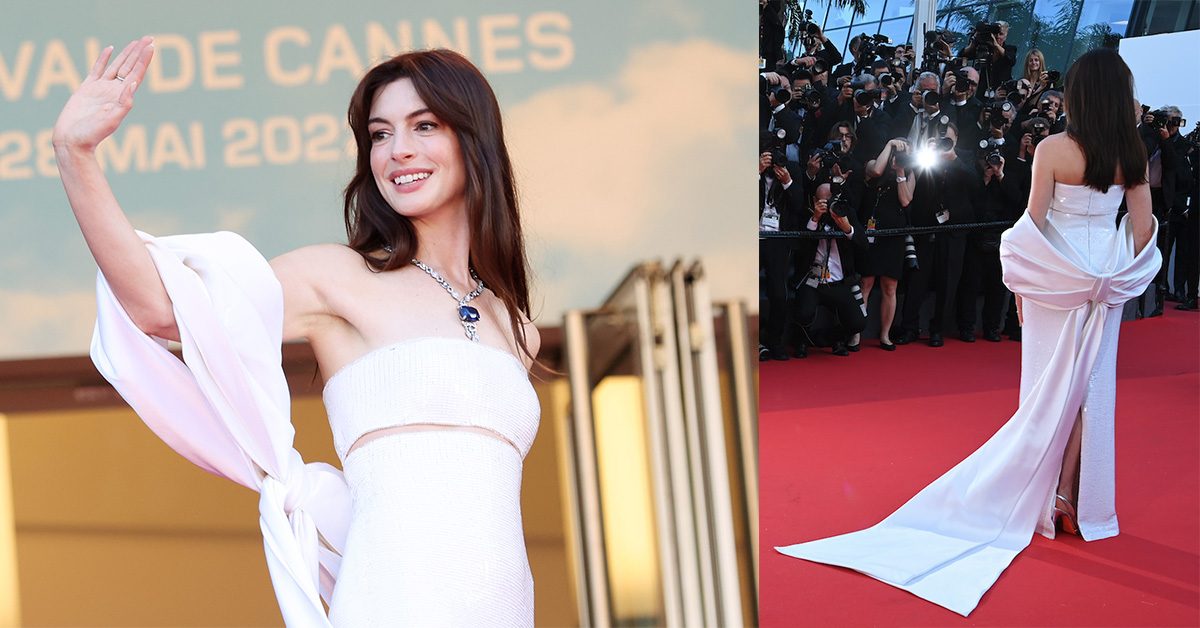 debuts at Cannes in white with bow on the back

Refined total white for Anne Hathaway on the red carpet of the Cannes Film Festival: the actress enchanted everyone with class and elegance.

This year the red carpets of the Cannes Film Festival are filling up with fluffy and sparkling dresses. The kermesse has been running for a couple of days and will go on until the grand finale on Saturday 28 May. As always, celebrities are giving their best, parading with elegant and precious creations, with some original hazard among tulle clouds and layers of flounces. Alessandra Ambrosiofor example, she amazed with a sculpture top made of sparkling stones. Jasmine Trinca (member of the international jury) against any traditional ‘rule’ he chose the leather jacket: a rock look anything but conventional. Julia Roberts instead she opted for a minimal and chic mannish outfit. On May 19th, she also hit the red carpet Anne Hathaway, making her Cannes Film Festival debut.

The Hollywood actress took part in the screening of Armageddon Time, a film by James Gray in competition at Cannes that sees her as the protagonist. Also in the cast are Anthony Hopkins and Jeremy Strong. For the 39-year-old it was the first time at the festival. She lit up the red carpet with a total white, angelic and luminous outfit. This is a custom creation Giorgio Armani Privé embellished with white sequins.

The long and tight skirt is embellished on the back with a romantic bow that extends into a train. The top is bandeau, strapless, with a subtle cut under the bust. She completed the look with a pair of silver and precious slingbacks Bvlgari jewelry.

Cannes, Andie MacDowell and Helen Mirren dance on the red carpet: they are glamorous and they don’t care about the color

Why the actress chose white sequins

Interviewed by People about the red carpet style choices, the actress admitted that she had carefully studied the look to show off for such an important evening. She let herself be inspired by the great actresses of her heart, focusing on something in which to feel at ease first of all:

Anne Hathaway wears a very precious jewel around her neck

Impossible not to notice the sparkling jewel that embellished Anne Hathaway’s look on the red carpet of the Cannes Film Festival. It’s the necklace Mediterranean Reveriea splendid piece from the new high jewelery collection Bvlgari Eden The Garden of Wonders. The center stone is a dazzling royal blue Sri Lankan sapphire, over 100 carats in cushion cut.

in the photo: Mediterranean Reverie necklace

The Maison’s creation was presented in preview worn by the actress, one of the most elegant in Hollywood, who knows how to move with ease from jaunty and young outfits to glamorous and sensual, but never excessive, looks. Anne Hathaway has chosen the simplicity that she has always distinguished her: she is a refined and classy woman, who does not like to exceed and who always manages to attract attention with elegance. 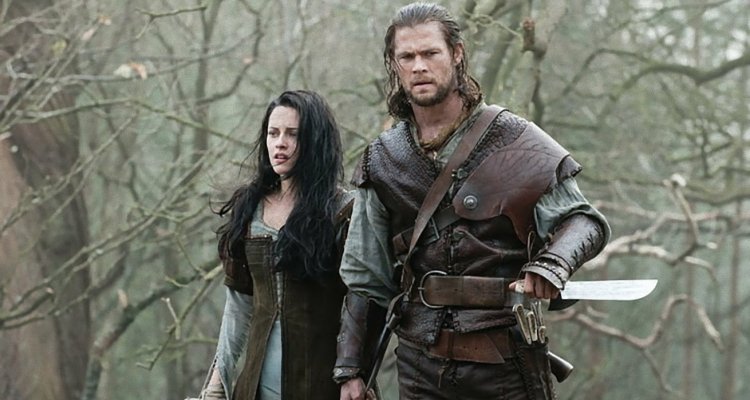 Snow White and the Hunter: that time Kristen Stewart threw a punch at Chris Hemsworth 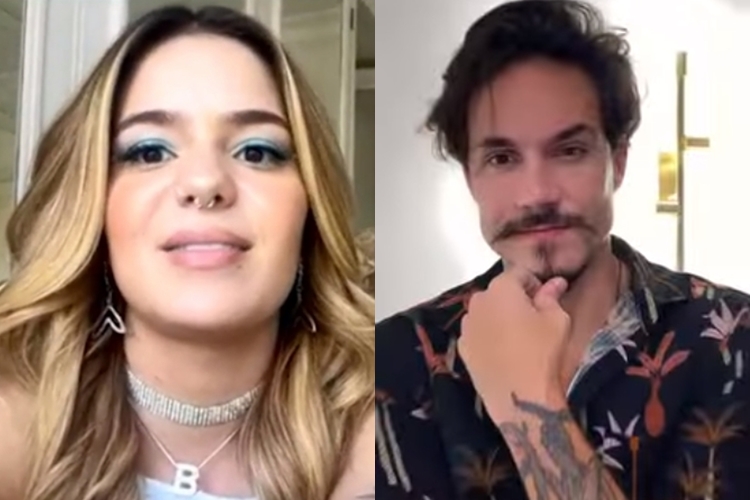