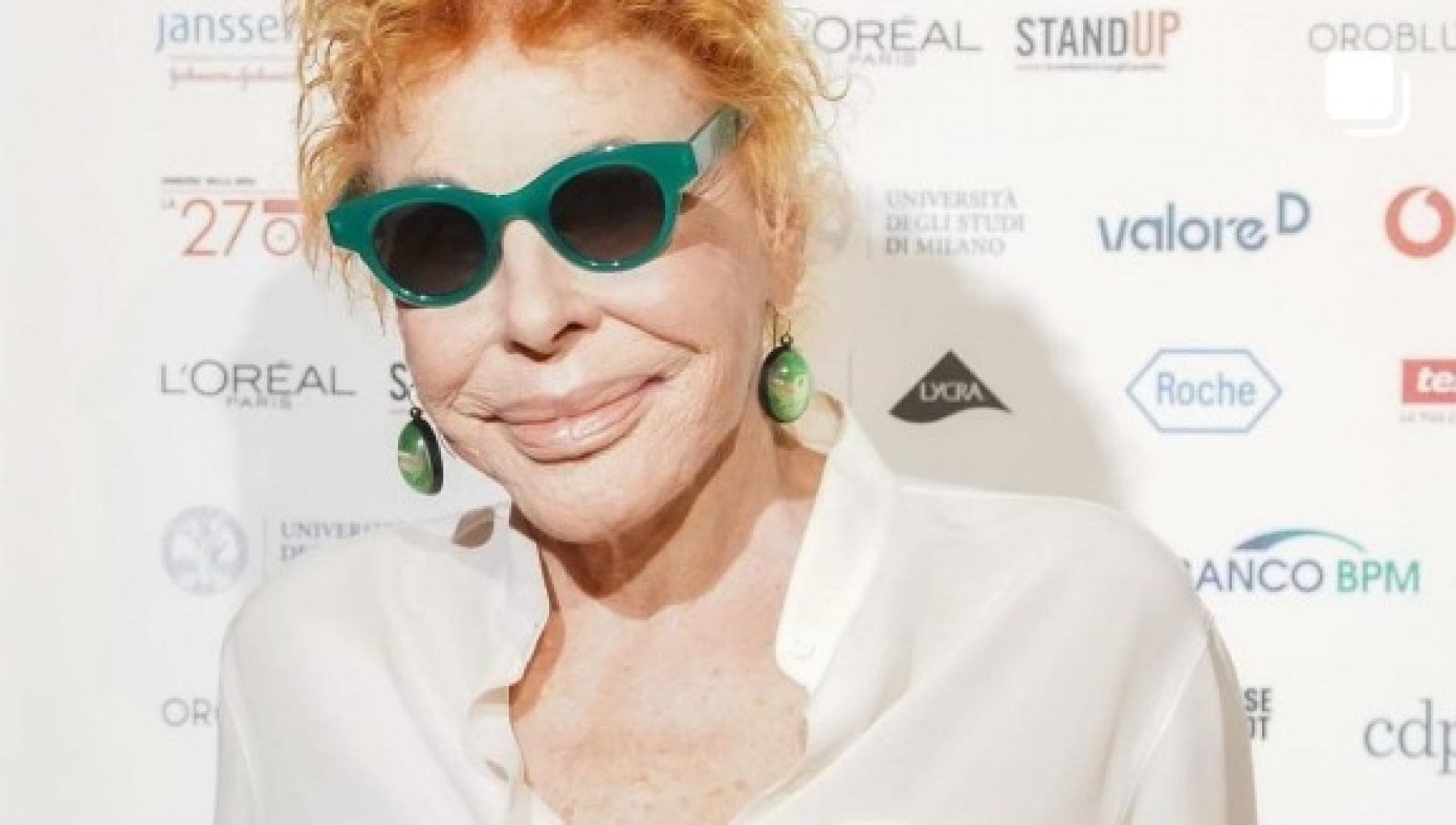 December, gospel time: but there is also the jazz of Ornella Vanoni and Simply Red

Ornella Vanoni in jazz
The “endless” voice of the author’s song reinterprets its anthology with a breath of jazz (with the arrangements of the pianist Sade Mangiaracina leading an all-female quintet). A sophisticated lady of Italian music launched by Giorgio Strehler who in her life has interfaced in various capacities with a vast universe of artists such as Herbie Hancock, Gino Paoli, Fabrizio de André, Colapesce and Dimartino, Paolo Fresu. In short, an artist Only – like the title of his most recent album produced by Mauro Pagani – capable of putting together a decidedly broad repertoire of masterpieces. Here are the dates: 6 Rome (Conciliation Auditorium), 13 Milan (Arcimboldi).

Elisa with Durdust
The princess of made in Italy electronic pop retraces her anthology with An Intimate Nightthe next concerts in theaters that will also see Elisa alongside Dardust. The new “King Midas” of artistic production has developed new arrangements for live performances suitable for the magical atmosphere of parties between guitar, piano and string quintet. A new stage in the collaboration between the singer-songwriter from Monfalcone and Dario Faini, who handled the duet with Jovanotti Ball in the center and other hits like If it rained your name And Silk. A front, that of collaborations, very hot for Elisa who has just joined Muse in Ghosts. Here are the tour dates: 1 And 2 Trieste (Politeama Rossetti), 5 And 6 Bologna (Europeauditorium), 8, 9, 10 Milan (Arcimboldi), 16 And 17 Turin (Lingotto Auditorium), 21 And 22 Florence (Verdi Theatre), 28 And 29 Rome (Parco della Musica Auditorium).

Kula Shaker in Parma
The only Italian date for brit-pop heretics led by Crispian Mills is on the bill 15 at the Teatro Regio Parma. The standard-bearers of rock with riffs that decline mantras, psychedelia and more, offer their most recent album in concert 1st Congregational Church of Eternal Love & Free Hugs. In addition to the hymns of a large sound anthology.

Simply Red on tour
The champions of pop soul travel towards forty years of artistic life, characterized by hymns such as Holding Back The Years, Stars, Fairground, Money’s Too Tight To Mention. Planetary successes entered the collective imagination in the eighties that now the band of Mick Hucknall retraces also in the three concerts in Italy of the tour. The most recent recordings from the album are also on the lineup Blue Eyed Soul. Here are the dates: 14 Rome (Sports Hall), 15 Padua (Kioene arena), 16 Milan (Mediolanum Forum).

morgan
The histrion of the other rock, with all the possible nuances from the new romantic hymns of Bluvertigo to the out-of-the-box story-telling of manifesto-songs in his own Somewhere else, tour Italy with always unpredictable live shows. Dates: 8 Casalgrande (Reggio Emilia, Fabrizio De André Theater), 9 Orvieto (Terni, Mancinelli Theater), 16 Taormina (Messina, Pasolini Festival), 17 Otranto (Lecce, Hotel ai Basiliani), 18 Ceglie Messapica (Brindisi, Municipal Theater). And an event-date could be added on the 23rd on the birthday.

Harlem Gospel Choir on tour and at the Roma Festival
The most famous gospel choir – also thanks to an absolute hymn like I Still Haven’t Found What I’m Looking For who recorded with U2 at the end of the eighties – he toured Italy during the Christmas holidays. A tour that also offers a tribute to the great soul voice of Nina Simone and touches Lawn the 7 (Politeama), the8 La Spezia (Civic Theater), the 9 Florence (Teatro Verdi), the 10 Parma (Paganini Auditorium), the11 Forlì (Fabri Theater), the 12 Mestre (Corsican Theatre), the 21 and the 22 Udine (New John of Udine Theater). Plus – just on Christmas day, the 25 – training is also on the billboard of Rome Gospel Festival. A kermesse that also hosts Florida Inspirational Singers, The Brooklyn Gospel Harmonettes, Brent Jones, Nate Martin & SIGN

Amy Lee of Evanescence and José Carreras at the Christmas concert in Rome
Also Riccardo Cocciante, Hevia, Gigi D’Alessio in the cast of the event that combines great pop with sacred tunes, gospel and other holiday sounds. The event that reaches the milestone of 30 editions is staged at the Auditorium Conciliazione di Rome the 17 starting at 17 and also deploys Orietta Berti, Darin, Kayma, Jimmy Sax, Cristina D’Avena, Vincent Bohanan and the Sound of Victory Gospel Choir, Noelia, Veronica Kirchmajer, Felicity Lucchesi.

David Martin is the lead editor for Spark Chronicles. David has been working as a freelance journalist.
Previous “I bet 100 euros with Messi”
Next Alice Braga and Jimmi Simpson in the cast of the series Apple with Joel Edgerton