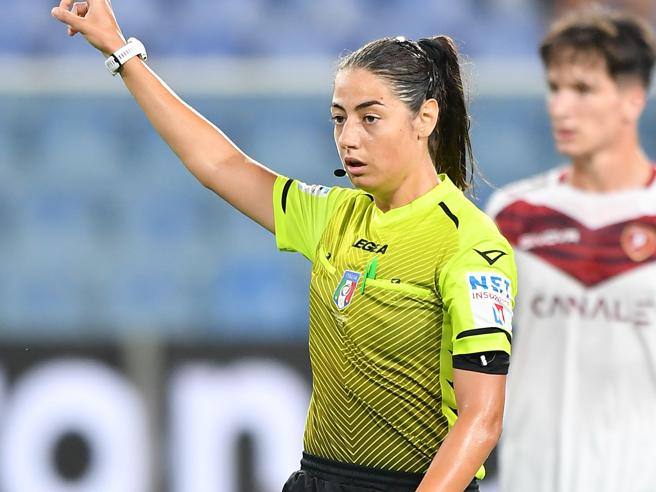 From this season, the simple deflection of a defender does not put the opponent who starts over the line into play. The spirit of the IFAB reform discourage the cunning of the attackers. Decisions entrusted to the arbitrator’s discretion

SPORTILIA Offside, we change again. A new interpretation that – this is the only certainty – will fuel new inevitable controversies. A novelty that comes from a sensational case. Nations League final, last October: Mbapp receives the ball starting offside and scores by giving the trophy to France, because he is put back into play by a Spanish defender (Garcia) who touches the ball in a slide without even changing his trajectory. A goal that had left enormous doubts in everyone, first of all the Uefa designator, our Roberto Rosetti. This is why the Ifab, the board that oversees the rules of football, has established a
new interpretation.
Volunteering is fundamental

. If once the last touch of a defender always healed the position of an offside attacker, as in the case of Mbapp, from this season a distinction has been made between the type of touch of the defender: deliberate play or deviation? In the first case there is no offside, in the second there is no offside. Simply deflecting the ball by a defender now no longer puts the attacker back into play. Returning to the concrete case: Mbapp’s goal today would have been canceled because Garcia’s touch was considered an unwanted detour, but only a slip.

We tried to go back a little to the origins, penalizing those who start in an irregular position, explained Gianluca Rocchi, designator of the Serie A referees, who during the Sportilia training camp, on the Romagna hills, gave hours and hours of lessons to his boys for explain the news. It was not easy to understand, many whistles admitted. That’s why the real question is that it will be up to the referee, linesman and Var to decide episode by episode, deciding whether the last touch of the defender was voluntary or notand therefore whether the action that develops is regular or not.

The spirit of the reform

In short: the problem that the new interpretation leaves the decision to the arbitrator’s discretion. An extra grain for the referees, who must immediately adapt and learn. Last year was full of errors and controversies, certainly this new interpretation will not help. For sure we expect fewer goals and more offside, because a simple slip will be considered a detour, so it will lead to the offside. In short, it seems a detail instead it will be a revolution. Up until two months ago, a desperate attempt by a defender to intercept a pass always put an offside striker back into play, from now on this is no longer the case. Everything is overturned: the referees themselves estimate that in 8 cases out of 10, whoever is benefiting from an offside position will be punished, canceling the goal. The spirit of the IFAB reform precisely discourages the cunning of the attackers who remained offside taking advantage of any touch of the defender that put them back into play in front of the goal.

In fact, in recent times it happened often. a historical change also because it goes against the trend of the decisions taken by the football government in the last 20 years, always aimed at scoring more.

Which is the deliberate play of the defender

For the first time, the regulation will help those who must avoid and must not score goals

. It will be increasingly difficult to validate the goal of an offside attacker who scores after a touch by a defender. Unless that touch is considered a deliberate play. To be so, it must meet these coded parameters: 1) the ball was not at close range and the player has a clear view of it; 2) The ball does not move too quickly; 3) The direction of the ball was not unexpected; 4) the player had time to coordinate the movement of his body, that is, it was not an instinctive slide or jump, or a movement for limited contact / control; 5) The ball rolling on the pitch is always easier to play than in the air. We have tried to objectify as much as possible the criteria for evaluating, explained Rocchi, even if it is clear that the problem will be the interpretation: it will be that to increase the controversy. It didn’t take.

David Martin is the lead editor for Spark Chronicles. David has been working as a freelance journalist.
Previous Two new models for Kawasaki: hybrid and electric
Next mystery about the causes, ongoing investigations 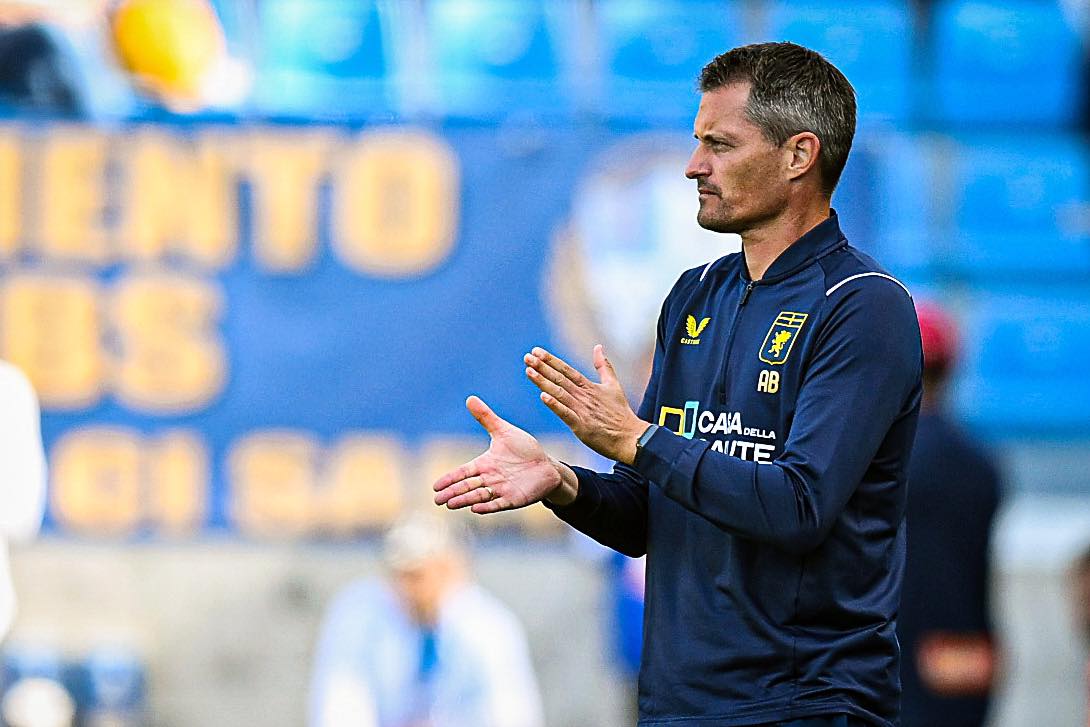