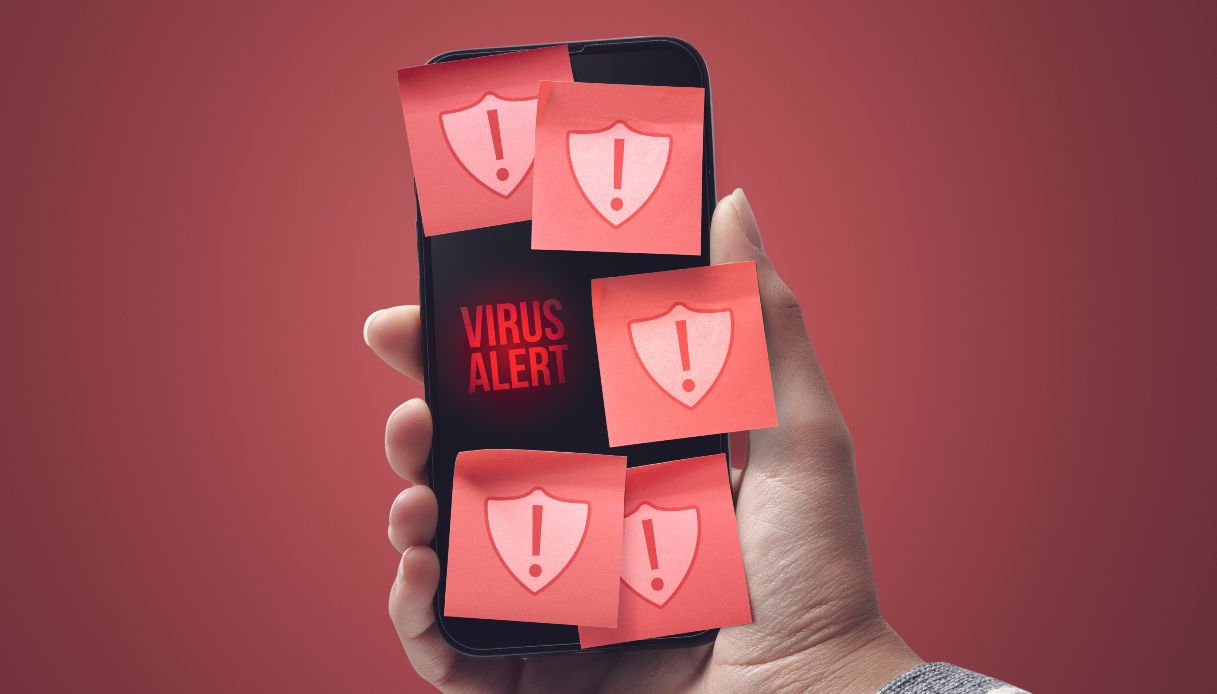 Delete these apps now – they are dangerous

Beyond 20 million downloadsfor 16 appone of which alone has reached 10,000,000 downloads: these are the numbers of the latest “cleaning” from infected Android apps made by Google on the Play Store, after a report made by the well-known cyber security company McAfee. The dangerous apps found on the Play Store fell into the category of “adware“, ie sotfware that has the purpose of exploiting the infected device to scam international advertising circuits. In this specific case, however, it was the worst type of adware: the one that works in the background, without the user being able to notice it.

The term “adware” derived from “ads“, that is advertising, and”software“. The purpose of an adware is to show gods advertising banners or click on it, in order to receive payment from the advertising circuit. To earn in this way you have to do things big: or use them thousands of smartphonesor open thousands of times the sites where there are banners.

The 16 apps that McAfee found, apparently, managed to do both things generating billions of clicks from 20 million devices. Even difficult to imagine the amount earned, unbeknownst to unsuspecting users, by those who set up this scam system.

Infected apps: how they worked

Specifically, the 16 offending apps took the smartphone control on which they were installed and proceeded to open a browser in the backgroundthat is, in the background. The user saw nothingwhile they “they worked in the shadows“.

Through the browser websites were opened set up only to contain advertising banners, which were clicked directly by the hidden code of the app which, in practice, managed to simulate the behavior of a real user. They were thus generated thousands of clicks every hour for each infected smartphone, each of which was then paid to the owners of the sites hosting the banners and which, of course, were linked to the apps that generated the clicks.

The user had no way of noticing anything, because the apps started their scam job only after at least 60 minutes from the installation and they did it completely secretly. The damage to the user was limited to one disproportionate battery consumption (the phone never really stood still) and di phone plan data because the apps worked even without the WiFi connection.

Infected apps: what are they

McAfee has released the names of infected apps discovered on the Play Store. I am 16 and between them there is a bit of everything: the most downloaded is a camera app, but there are also apps for taking notes, QR Code readers, utilities for Instagram and for smartphone maintenance, a currency converter and much more. Here are the names of the apps discovered:

A manual control for additional safety among the apps on the phone, however, it is undoubtedly recommended to all those who install many apps and frequently.

He likes dogs, pizza and popcorn. Already a fanboy of Nintendo and Sony, but today throws anything. He has collaborated on sites and magazines such as GameBlast, Nintendo World, Hero and Portal Pop, but today is dedicated exclusively to Spark Chronicles.
Previous Heart risk boom after Covid, especially in the first 30 days
Next “Cristiano Ronaldo can return to play in Italy”