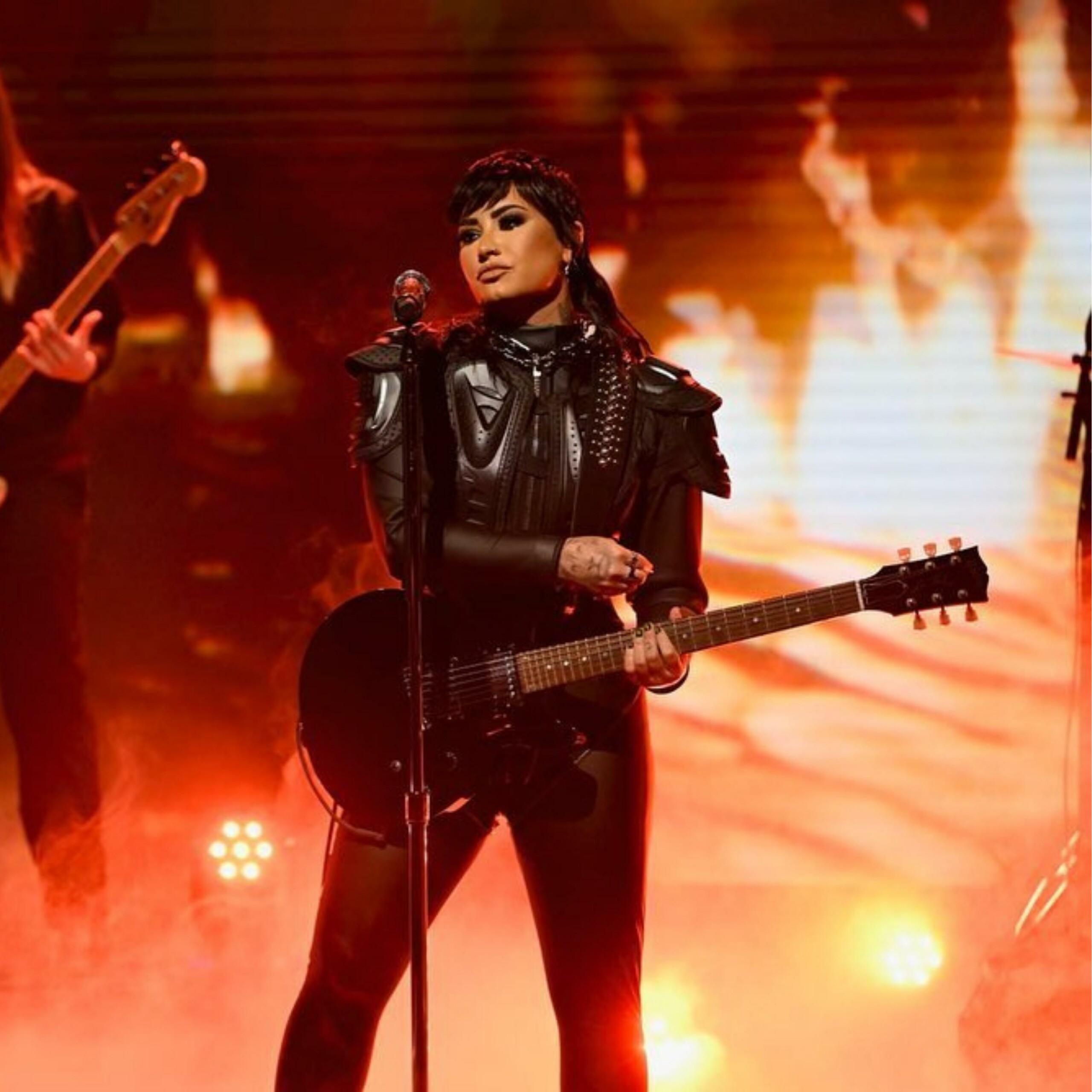 For those who were waiting, Demi Lovato announced another show in São Paulo. The singer will make two presentations in the capital of São Paulo before playing at the Rock in Rio. The new date will be August 31st.one day after the first show ever announced at Espaço Unimed.

Tickets go on pre-sale this Wednesday (22) and to the general public on Friday (24). There are still tickets for the first performance in São Paulo, on August 30th.

“I am very happy to be back on the road after four years of not touring, especially since my last tour in South America. We are working hard to deliver an amazing show to all my fans and I can’t wait to see them in person to celebrate this new song.”said Demi Lovato, who comes to Brazil with the tour “HOLY FVCK“, new album that will be released on August 19th.

The tour produced by Live Nation will take the singer to Espaço Unimed in São Paulo on August 30th and 31st, Belo Horizonte on September 2nd, and Rio de Janeiro on the 4th.

Customers of Inter Mastercard Cards will have exclusive pre-sales for the extra show in São Paulo between June 22nd and 23rd, starting at 10 am online and at 11 am at the official box office, at Espaço Unimed. For the general public, the sale starts on June 24 on the same channels and times. (Buy here)

Videogames entered his life in the late '80s, at the time of the first meeting with Super Mario Bros, and even today they make it a permanent part, after almost 30 years. Pros and defects: he manages to finish Super Mario Bros in less than 5 minutes but he has never finished Final Fight with a credit ... he's still trying.
Previous History of it girls, the first influencers ever
Next Cine Espetacular: SBT shows the film ‘Professora Sem Classe’ this Tuesday (21/06/2022)