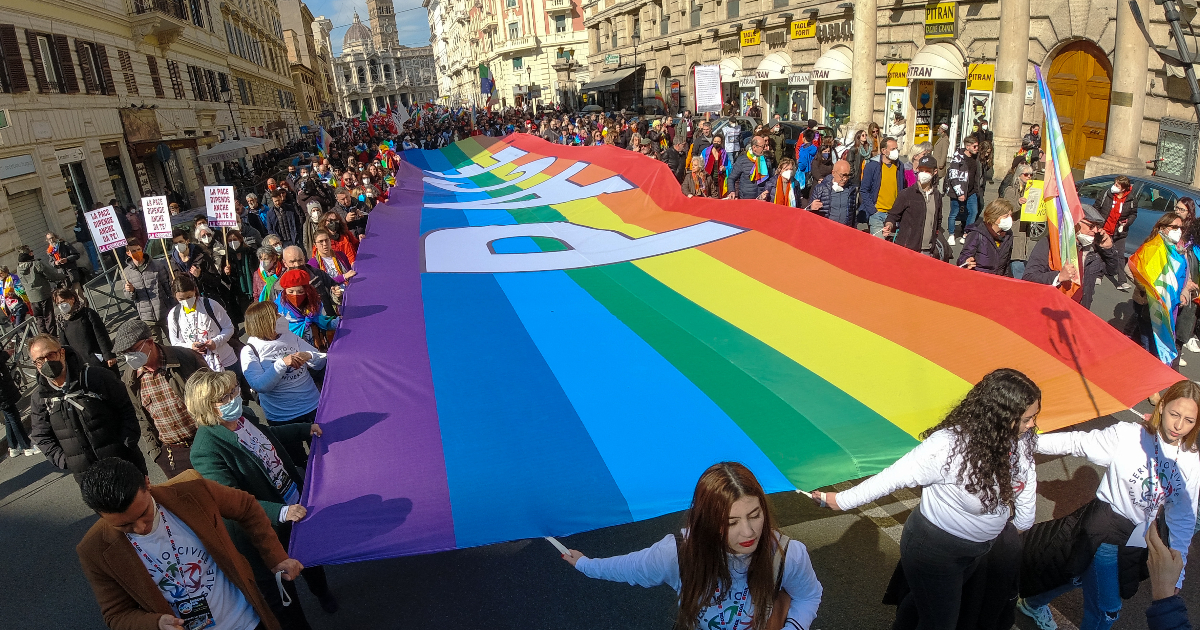 Demonstration for peace, what is happening in view of the square launched by Conte: from Assisi to the Disarmament Network, the initiatives

Looking forward to the big one manifestation “without flags“ for peace – the idea relaunched by Giuseppe Conte and already collected by numerous acronyms and associations – the calendar of initiatives against escalation is crowded. On Saturday, in Assisi, the organizing committee of the march from Perugia to Assisi organizes “Against the war, with Pope Francis to build peace”, a “meeting of reflection, sharing and proposal” in which, among others, the director of Future Marco Tarquiniothe former health minister Rosy Bindi and the custodian of the Sacred Convent of San Francesco, fra Marco Moroni. “At the heart of the meeting”, the promoters write, “there are some big questions: the madness of war is leading us to the atomic disaster, what can we do to prevent it? The war is impoverishing us, how can we face the challenges that lie ahead? The military spending they continue to grow every day, while money for health, education and to help people, families and businesses in serious difficulty decreases. Can we continue on this path? ”. And again: “Peace is a serious matter, we received it as a gift after two world wars and seventy million deaths but we have not been able to keep it. And today we are losing it. How can we rebuild a serious commitment of citizens and institutions to peace? ”. 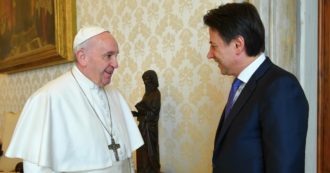 Conte and the idea of ​​a march for peace: “Without political flags, to relaunch Italy’s diplomatic role”. Arci and Acli: “We work at a transversal event”

On Monday at 10.30, instead, at the headquarters of National Federation of the Press there is the presentation of “Not for us but for all and all”, the mobilization of the streets “for peace, social and environmental justice” and “against inequality and exclusion” convened for next November 5 by over 500 social realities and trade unions. The president of the Fnsi will speak Beppe Giuliettithe constitutionalist Gaetano Azzaritithe president of Libera don Luigi Ciotti and the national secretary of Fiom Michele De Palma. The most important event – which will also be an opportunity to launch the national demonstration – is however the “widespread mobilization” of Europe for Peacethe coalition formed by the main networks for peace in Italy and animated by the Italian Peace and Disarmament Network. The individual events will be structured over the next few days. The network “returns to the Italian squares again to ask for concrete paths of peace in Ukraine and in all the other armed conflicts in the world”, reads the statement, which invites associations, trade unions and groups “to organize initiatives of various kinds to relaunch the appeal already released in July with the request for immediate ceasefire so that an international peace conference can be reached ”. 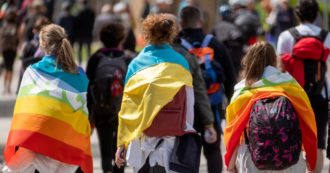 The Anpi also supports the mobilization

The national demonstration, which will almost certainly be in Rome, is instead scheduled for November. “By then we will have a political government, chosen by the Italians. And the government must know that there is a square that is asking for peace and making specific requests to Europe on disarmament and that it wants a peace conference “, says the president of the ACLI Emiliano Manfredonia. On Thursday the hypothesis of holding it on the 4th, the Feast of the armed forces, a date suggested as “symbolic” by the president of the Nonviolent Movement Massimo Valpiana: today however at Done the coordinator of the Peace and Disarmament Network Francesco Vignarca he specified that it is a “misunderstanding” and that “nothing has yet been decided, also because it is not so easy to organize a similar demonstration in less than a month”. To the proposal launched on Future by the M5s leader Giuseppe Conte Arci, Acli and Anpi have already joined, as well as the Italian Left, People’s Union (with its leader Luigi De Magistris), Communist refoundation and also some members of the Democratic Party – from Laura Boldrini to Marina Sereni to Peppe Provenzano, up to Minister Andrea Orlando – have launched signals of openness. The most explicit of all is the Minister of Health Roberto Speranza: “The lightness with which we talk about nuclear war in these hours is disturbing. One cannot watch silent and motionless. It is essential that a strong political and diplomatic initiative return to the field together with a great popular mobilization. Before it’s too late, ”she said.

Videogames entered his life in the late '80s, at the time of the first meeting with Super Mario Bros, and even today they make it a permanent part, after almost 30 years. Pros and defects: he manages to finish Super Mario Bros in less than 5 minutes but he has never finished Final Fight with a credit ... he's still trying.
Previous “I have no limits”. CorSport interview tomorrow morning
Next House of the Dragon: 10 reasons to watch Game of Thrones prequel TV series