Hot days for the arrival of the Dutchman, expected in Turin this week. Rabiot’s requests slow down the negotiation with United and complicate the one for the Argentine, even if PSG has opened the loan

JUVE-DEPAY, THE AGREEMENT IS HERE
Memphis Depay is getting closer to Juventus, only a few details are missing to define. As reported by Tuttosport, the attacker and the Juventus management have already found an agreement in principle on the basis of a two-year contract (in order to exploit the benefits of the growth decree) with a salary of around 5 million to which to add another million and a half of bonus. Like Juve, Barcelona are in a hurry to close and would be willing to free the attacker on a free transfer, but only if the Dutchman were to give up some economic problems that the Spanish club has towards him.

RABIOT-UNITED COOLS DOWN, PAREDES IN STAND BY
Adrien Rabiot is further away from Manchester United. The very high demands of the player, however unconvinced not to play the Champions League, have slowed down the negotiations and consequently also the arrival in Turin of Leandro Paredes from Paris Saint-Germain, who opened the loan for the Argentine, at the moment is in stand-by.

ROVELLA AL MONZA
Nicolò Rovella is ready to greet Juventus the day after the match against Sassuolo. In the match against the neroverdi the midfielder born in 2001 entered in the 75th position, but as reported by ‘Tuttojuve.com’ his transfer on loan to Monza is expected for today.

AGENT MORATA: “HAS A CONTRACT, AT THE MOMENT STAYS AT THE ATHLETIC”
Juanma Lopez, Alvaro Morata’s agent, spoke about the future of his client to the microphones of the Spanish broadcast “El Chiringuito”: “At the moment I say that he remains at Atletico Madrid, we are in August. He has a contract with Atletico”, he declared the agent, dismissing a possible return to Juventus for now.

PAREDES WATCHES JUVE-SASSUOLO
Leandro Paredes already feels like a Juventus player. The Argentine of PSG, who should arrive in Turin once the sale of Rabiot has been completed, is watching the match against Sassuolo on TV and has posted a story on Instagram in which he applauds the 1-0 of Di Maria, his teammate national after having been for three and a half years at PSG.

FOR TOMMASO MANCINI THERE IS THE OVERTAKE ON AC MILAN
The agreement between Vicenza and Milan had already been reached on the basis of 2-3 million euros, but Tommaso Mancini wanted to wait. There is half of Europe on the striker born in 2004: Villarreal, Borussia Dortmund, Empoli, Milan and … Juventus. The Juventus club is the favorite destination of the Azzurri, who wanted to wait for a move by the Bianconeri until the end. According to Gazzetta dello Sport, the Old Lady would be very close to the player, now only the agreement with Vicenza is missing. Mancini, one of the most promising talents in Italian football, would play between Primavera and Under 23.

David Martin is the lead editor for Spark Chronicles. David has been working as a freelance journalist.
Previous What risks those who have applied for the Superbonus
Next Elections, Berlusconi: ‘The sentences of acquittal will not be appealable’. Meloni: ‘Citizenship income a total failure’ – Politics 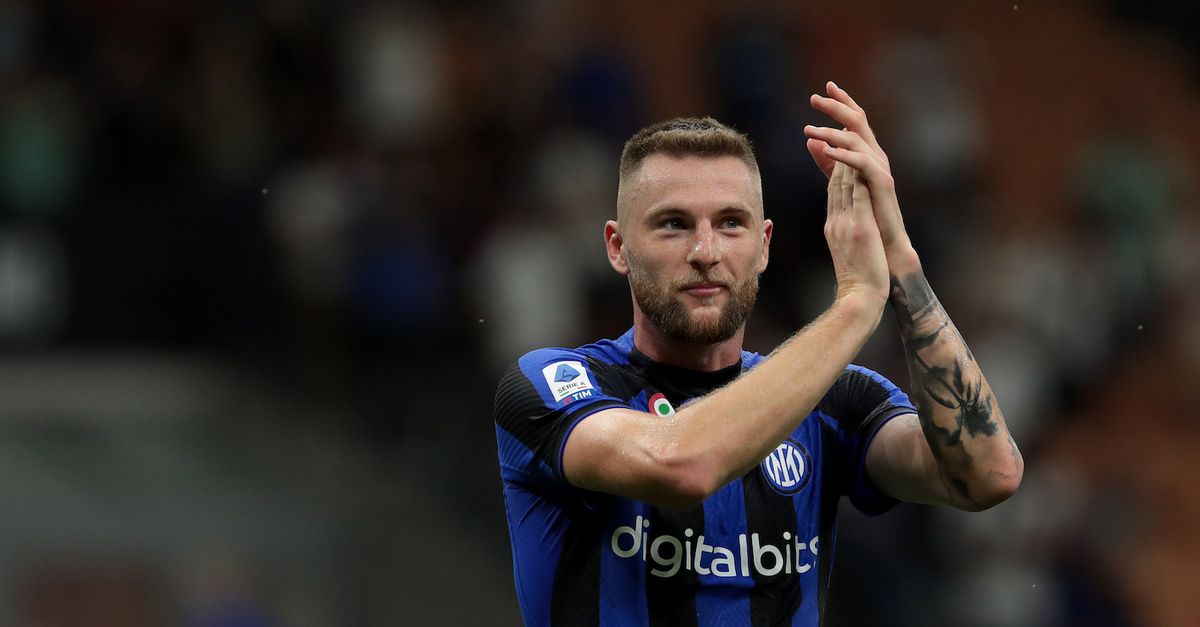 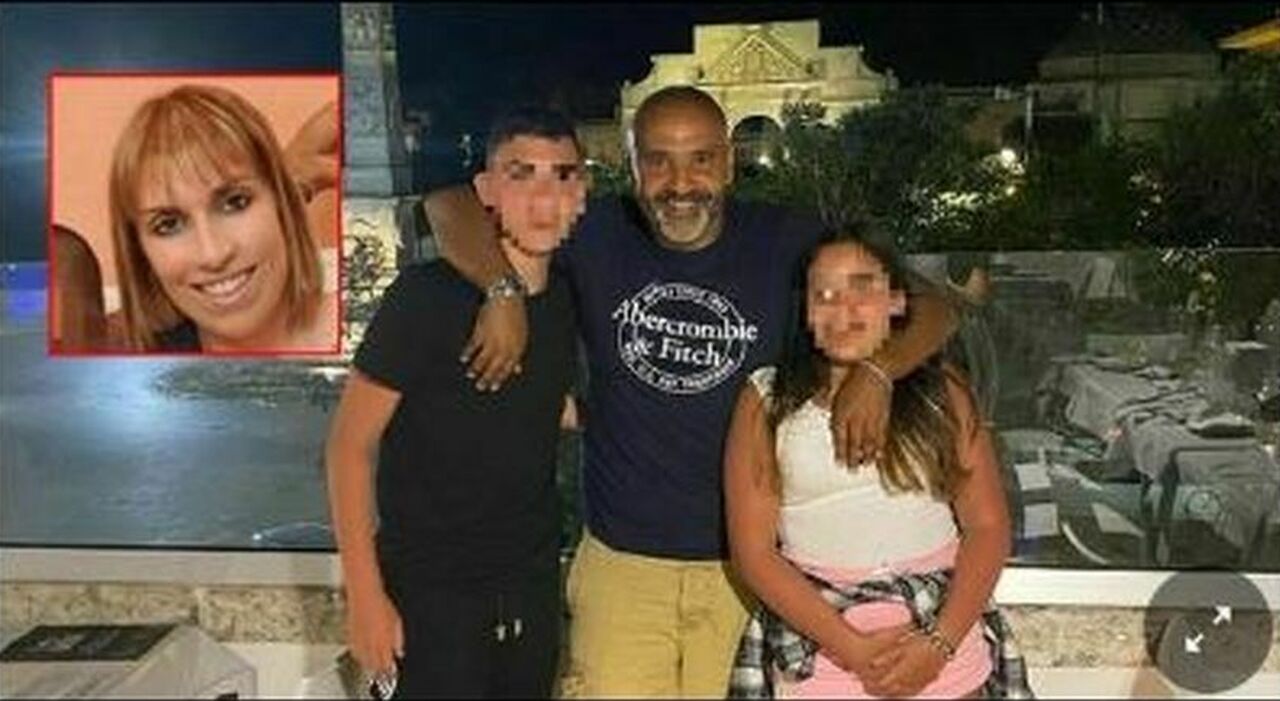 Latest football news – Not even two weeks ago, at the Istanbul airport, they appeared …