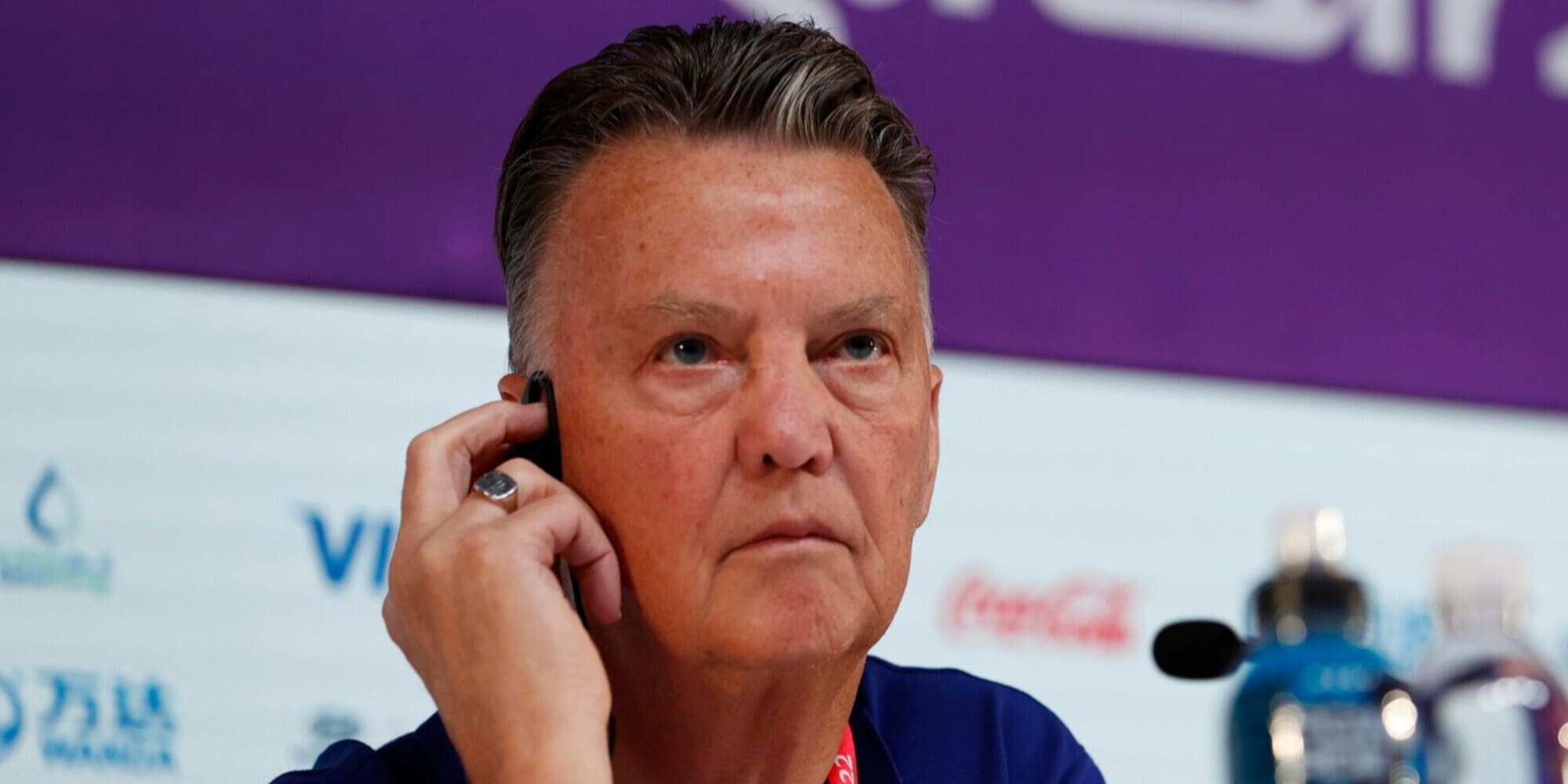 AL KHOR (Qatar) – “We’re not taking any chances with Memphis Depay. We need him to become world champions. How much will he play? I still have to decide, but he will contribute”. On the eve of the match valid for the third and final day of the group stage of the World Cup against the hosts of Qatar, already arithmetically eliminated, the Holland coach Louis Van Gaal spoke at the press conference: “Few crosses from Blind and Dumfries? We will improve on this“.

Van Gaal on Xavi Simons and the climate in Qatar

“I happened to say to Xavi Simons that he could have done more. It depends on the game and also on how the opponent plays. We train once a day. Then I can see, among other things, whether he shows guts or not. I see an improvement, in its entirety. He tries to do what we ask of him. In training I am also more focused on these types of players than on those I already know well. The weather in Qatar? We had to get used to the heat and humidity, although here it is less elevated. Gamers can simply sweat here. I sweat too, but less than my players. Now that we’re used to it we’ll move on to evening training. It’s all scientifically studied. Qatar? They also play 5-3-2, so it will be similar to a game of chess” concludes Van Gaal.

De Jong: “We play as Holland!”

He is also in the press room next to Van Gaal Frankie de Jong: “We have demonstrated this often. We are fit and in a good position in this group, despite the last game. We are very confident about how we can play. Now it’s our turn to prove it“.

David Martin is the lead editor for Spark Chronicles. David has been working as a freelance journalist.
Previous «Correct Coffee» «Peculiarities of the Islands, overcoming the disadvantages of insularity and all the rest» – Il Golfo 24
Next Tales of the Walking Dead, the images of the spin-off series