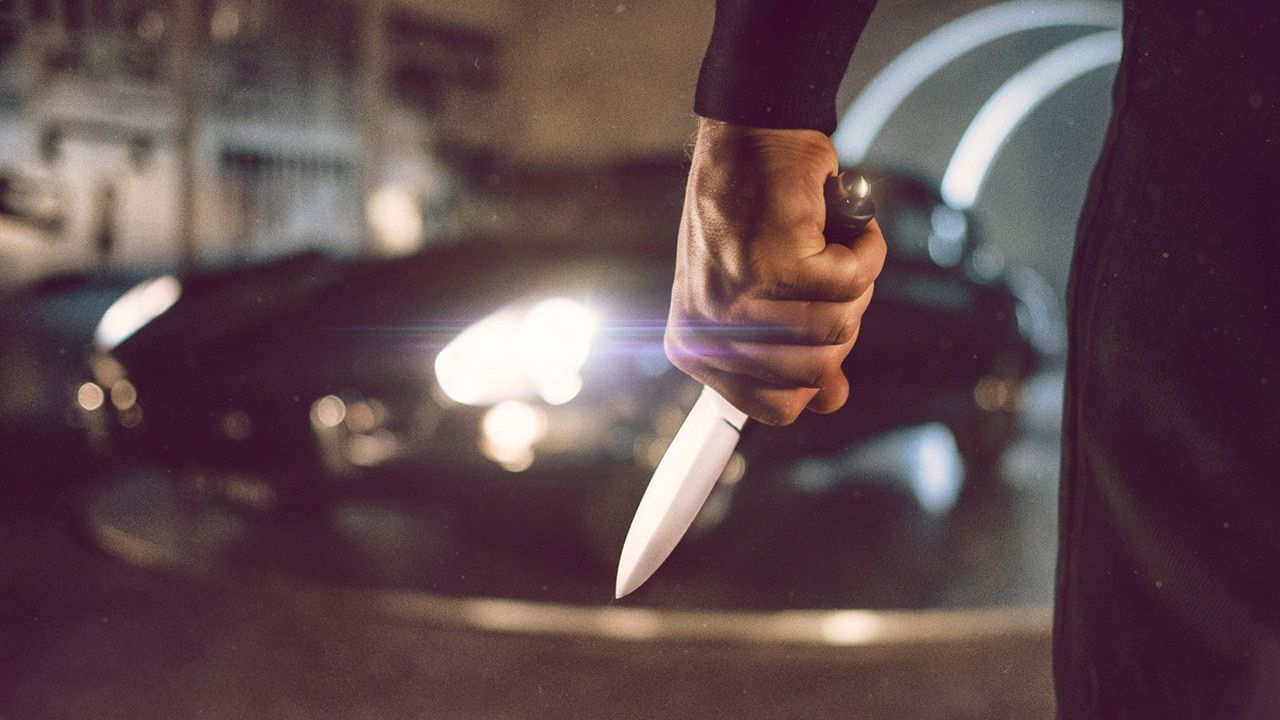 Diabolik, the filming of the two sequels also in Bologna: all the details

On the days of 7 and 8 March, Bologna hosted the set of the next two sequels of Diabolik, the film directed by Manetti Bros. starring Luca Marinelli and Miriam Leone. For two days, traffic was stopped in the center of the city of Bologna, which was transformed into Clerville between Via Marconi and Piazza dei Martiri.

The fictional town is the imaginary theater of the exploits of the thief in black, and Bologna has been chosen to represent some glimpses of the setting.
Many curious citizens attended the shooting of the scenes, despite the inevitable inconvenience caused by the closure of some roads. In the cast there will still be Luca Marinelli and Miriam Leone. Valerio Mastandrea will also return, who told how as a director he would never have chosen for Ginko.

“We promise you that we won’t break them so much anymore” joked Marco Manetti, one of the two members of the famous Manetti Bros. “We are about to block the streets of Bologna a bit and thanking them for how they welcome us, we ask them for a little patience”.
Transforming Bologna into Clervilleas reported by Il Resto del Carlino, also involved the removal of some road signs and the setting up of a scenography in via Marconi.

Shooting, chases and action scenes characterized the set. Fabio Abbagnato, member of the Emilia-Romagna Film Commission, specified the importance of the presence of the production in the city:“This means three million euros of relapse on our territory”.

On our site you can find our review of Diabolik, the film dedicated to the character created by the Giussani sisters.

David Martin is the lead editor for Spark Chronicles. David has been working as a freelance journalist.
Previous “You don’t believe what I have to say anyway”
Next Kris Jenner is criticized for saying that she loves Khloé Kardashian’s ex-husband on Mother’s Day, even after several betrayals of the athlete 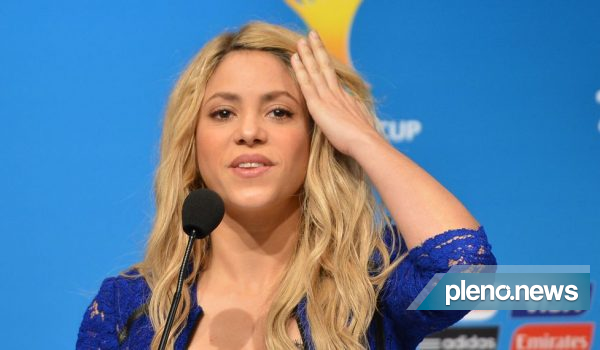