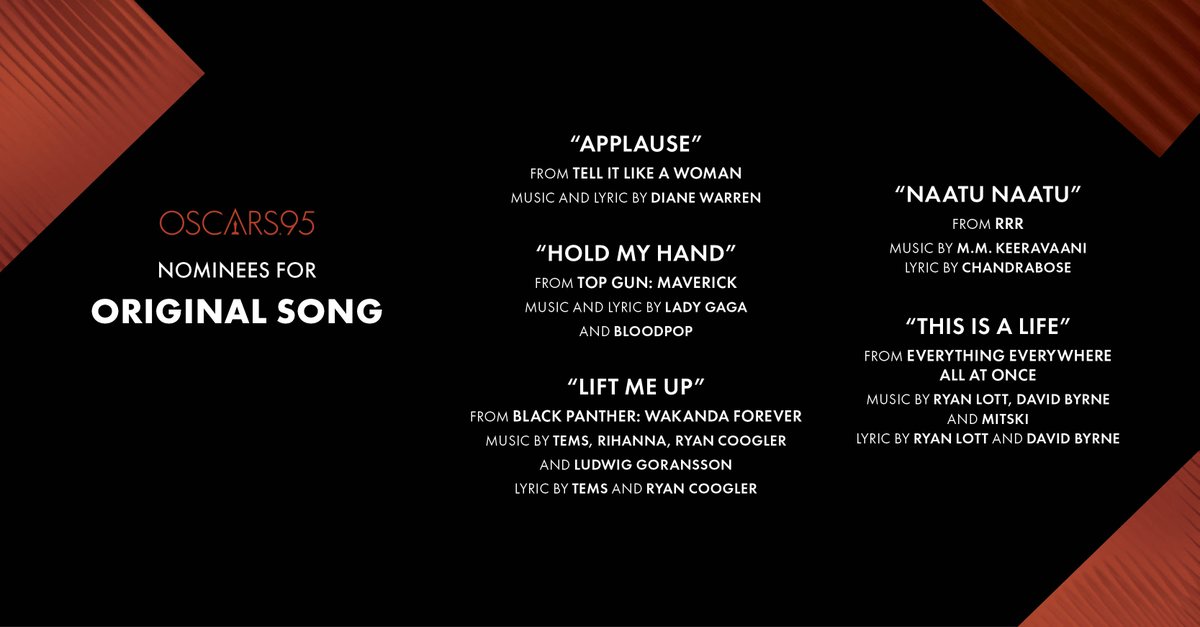 NEW YORK, JANUARY 24 – An independent Italian film made by women about women brings Italy to the attention of the 2023 Oscars. Diane Warren’s song ‘Applause’ from the ‘Tell It Like a Woman’ soundtrack entered the five of the best original songs nominated for the Academy Awards. Warren will have to deal with artists of the caliber of Rihanna and Lady Gaga. In addition to his track, performed by Sofia Carson, star of international music and former Ambassador of UNICEF and UN Women, will be competing ‘Lift Me Up’ from ‘Black Panther: Wakanda Forever’, ‘Hold My Hand’ from ‘Top Gun : Maverick’, ‘Naatu Naatu’ from RRR and ‘This Is a Life’ from ‘Everything Everywhere All at Once’.

A huge applause 👏 to the inspiring @SofiaCarson @Diane_Warren. Thanks to your powerful song, women empowerment will be front & center at the #Oscars2023. Excited for the screening of Tell It Like a Woman at the 🇺🇳 on next March 3 with @UN_Women @WDITogether 🇬🇧 https://t.co/HWkZKYMPPC

‘Tell it Like a Woman it will be screened at the Glass Palace on March 3 to draw attention to the issues of the fight against gender-based violence and female empowerment. Italy’s initiative at the UN in collaboration with UN Women will coincide with the Italian vice presidency in 2023 of the main UN agency on women’s rights and will precede the inauguration of the 67th session of the Commission on the Status of Women scheduled at the headquarters of the United Nations from 6 to 17 March. 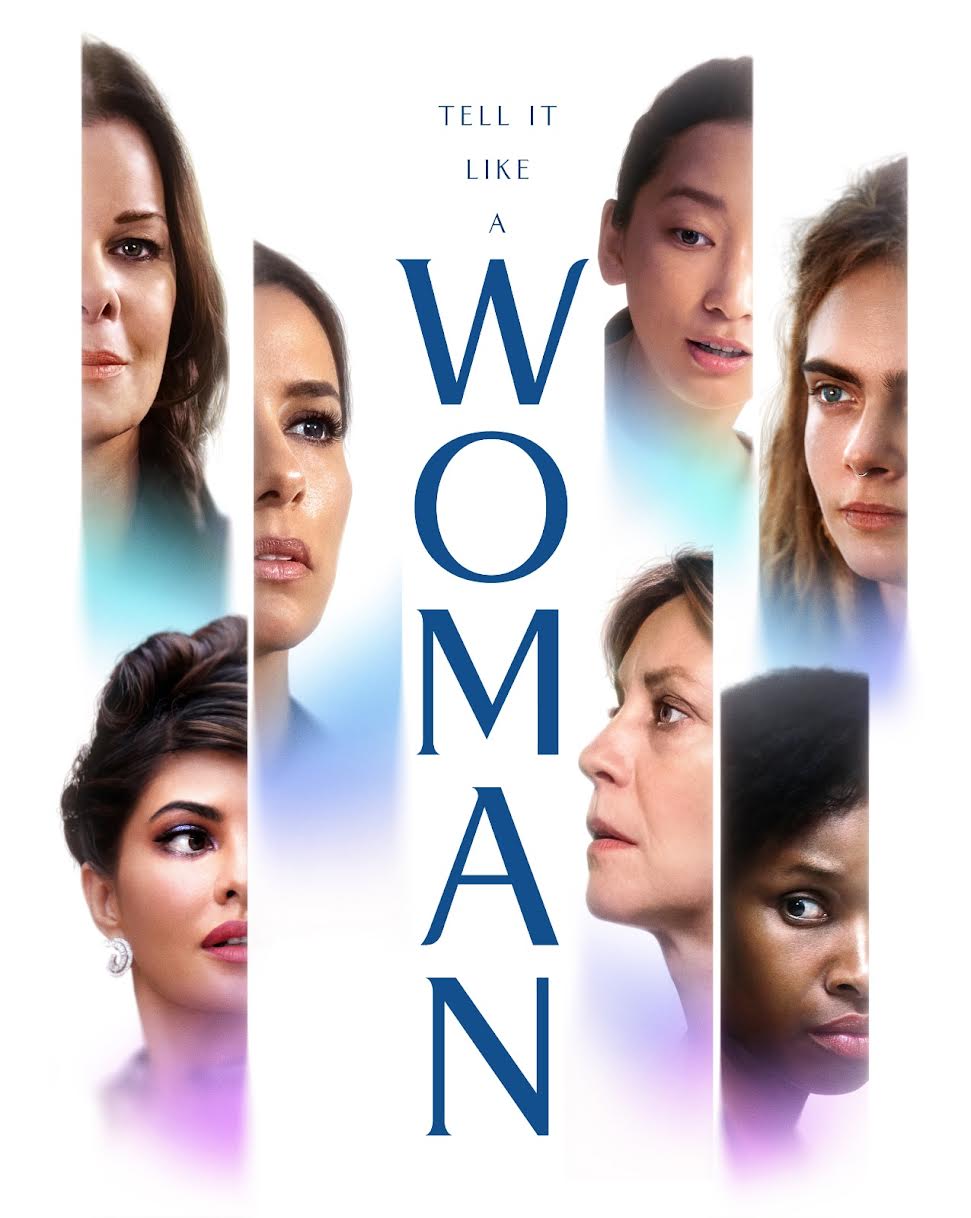 For Warren, who received the Oscar for Lifetime Achievement this year, it is the fourteenth nomination. ‘Applause’ was the subject of a performance by her and Carson organized by the Italian UN Representation at the United Nations SDG Action Zone on the sidelines of the General Assembly last September. THE

The film was created by the Italian non-profit “We Do It Together” founded by Chiara Tilesi. Premiered at Taormina Film Festival, is an anthology composed of seven stories directed and interpreted by only female protagonists from all over the world. A female polyphony, which sees actresses such as the winner of the David di Donatello in the international cast of 15-minute shorts Margherita Buythe Academy Award Marcia Gay Harden, Cara Delevingne, Leonor Varela, Jacqueline Fernandez, Anne Watanabe And Eva Longoria. Among the directors Maria Sole Tognazzi, Lucia Puenzo And Catherine Hardwicke. The film is the result of a collaboration between Iervolino Entertainment, film and television content production company of Andrea Iervolino and Monika Bacardi, and We do it Together by Chiara Tilesi and Lucas Akoskin, a non-profit production company whose goal is gender equality. (@ONUItalia)

David Martin is the lead editor for Spark Chronicles. David has been working as a freelance journalist.
Previous Solo: A Star Wars story, Alden Ehrenreich and Emilia Clarke on the possibility of a sequel | Cinema
Next No horror film nominations at the Oscars 2023