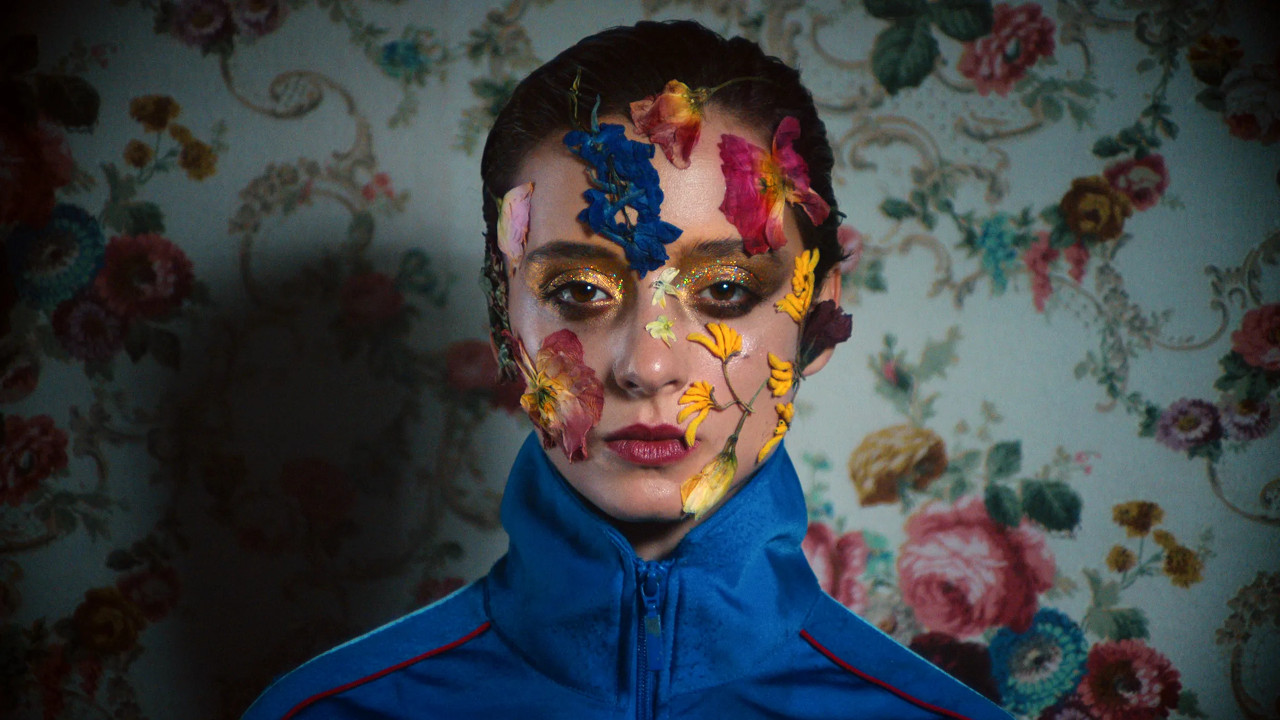 die as an artist to be reborn as a designer label. The review of the new Netflix series by Nicolas Winding Refn (indeed: byNWR)

ua young and enigmatic heroine, Miu (Angela Bundanovich), after a life of servitude, on the threshold of a new beginning, he wanders around the gloomy landscape of the criminal underworld of Copenhagen, finding refuge at the keeper of a brothel with attached pigsty. Seeking justice and revenge, Miu meets his nemesis, Rachel (Lola Corfixen)and together they undertake an odyssey into the natural and the supernatural. In the end, the past transforms and defines their future and the two women discover that they are not alone, but that they are many, in a Danish criminal hell also populated by Chinese, Serbian-Albanian and Arab mafias.

After Too old to die youngmade for Amazon, the filmmaker of Drive And Only God forgives returns to the world of seriality, this time for Netflix, with a very original and unsettling project in six episodes: Copenhagen Cowboys it’s sort of time bomb placed in the heart of contemporary mass productionoriented to shock the public with something new and never seen before, crumbling all expectations and comfort zones. Work on the series, made in Denmark, started with the arrival of the pandemic, when the author was forced to stay in his native country and put some American projects he had in the pipeline on standby.

The leading actress is another of Refn’s dear alter egos, who virtually inherits the scepter from the various Bronsons (Tom Hardy) in BronsonOne Eye (Mads Mikkelsen) in Valhalla RisingDriver (Ryan Gosling) in DriveLieutenant (Vithaya Pansringarm) in Only God forgivesJesse (Elle Fanning) in The Neon Demon and the numerous personalities of the show Too old to die young. His name is inspired by the fashion house Miu Miu of the group Pradawith whom a collaboration is underway that has led Refn to live in Milan to devote himself to various projects, while the physical connotation of the character is very different from the others of Refn, with a much more marked feminine fragility and a face that makes her look like to a sort of small and emaciated bird in a cage, but only apparently helpless.

refn in Copenhagen Cowboyswhich is in perfect continuity with all the director’s past works, even with his very first films, returns to destroy the narrative canons and seems to disintegrate and pulverize them one by one in an increasingly dilated audiovisual flowas if the denial of one’s past was the only way to die and rebirth as an artist and how brand (the now famous and recognizable signature at the bottom by NWR). By now Refn seems to have definitively gone beyond the boundaries of cinema and seriality, to arrive at something frighteningly close to the perversion of contemporary artto the gallery installation, to the provocation by an author who sifts through manure – without any fear or self-censorship – in search of an obscene form of image transcendence.

The castration of the male and its relative impotenceone of the key themes of his cinema, here is no longer even a metaphor, a subtext, the objective correlative of an overturned symbolic order: it is brazenly and shamelessly exposed right from the dialogueswhich are mere furnishings of a genre operation inhabited by witches and ghosts, murky and heterogeneouswhich takes each narrative development in counter-time, without fear of being at the same time perverse and romantic in the display of casual and weightless violence. Refn, in essence, is no longer ashamed.

For the nostalgics and widows of the first Refn, it is clear that Copenhagen Cowboys can leave you dumbfounded and be rejected, perhaps even outright, with the risk of being mistaken for an exhausting and interminable fashion advertisement. But it is about a very strong claim of discontinuity with respect to everything that can be seen and found around todayespecially on the small screen, because no one like Refn seems to have the courage to expose one’s nudity as an artist in the presence of one’s demons and tormentsdisplaying them with a style that is all cadenced and extremely calibrated 360° panoramas (but also the split screen with tableaux vivants moving and crossfades of Copenhagen Cowboys are uppercase) e he doesn’t give a damn about being exhausting and irritating.

Like it or not, Refn has earned the status of definitive provocateur and without return and his art is getting wider and wider in the removed images, in the pneumatic vacuum behind the surfacein more sadistic hallucinatory drives than human beingsshown as a very slow dance of bodies filmed as gasping fish in a rigorously neon aquarium. Sexuality is everywhere, because to be invoked is above all a carnal and sensual relationship of the viewer with the images, but of sex properly speaking there is no trace: all in Copenhagen Cowboys silenced, muffled, stripped of pathos and desire, gently mortified.

Read also: Copenhagen Cowboy, noir and neon unite in the trailer for the new series by Nicolas Winding Refn

David Martin is the lead editor for Spark Chronicles. David has been working as a freelance journalist.
Previous 12 actors and actresses who hate their characters
Next Pino Insegno supports Giorgia Meloni: “She like Daenerys”