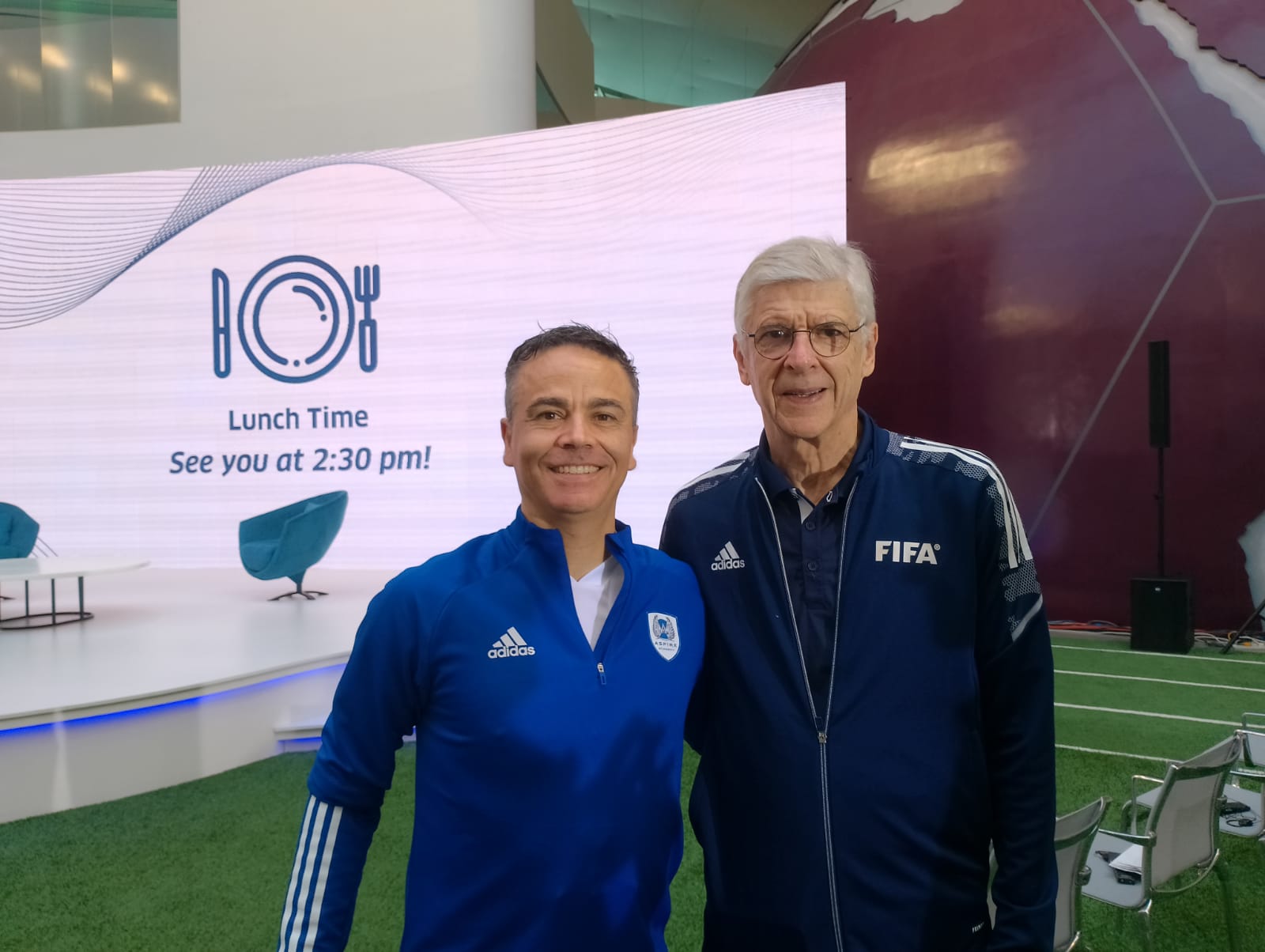 Diego Bartoli, a Frascati in Qatar

FRASCATI (football) – Absent the Azzurri, Frascati can nonetheless boast the presence in Qatar of an eminent fellow citizen in the figure of Diego Bartoli, an established football coach who recently joined the famous Aspire Academy based in Doha

Just getting started i soccer world cup in Qatar, an edition destined to go down in history both for its timing in the middle of winter and for other political-social issues. As well as the fact that once again the Italian national football team failed to qualify and therefore, with its four World Cup wins, will be the great absentee from the competition.

Absent the Blues, Frascati can however boast the presence in Qatar of an eminent fellow citizen in the figure of Diego Bartoloestablished football manager who recently joined the famous Aspire Academy based in Doha.

Aspire is an international level football school born in the early 2000s on a project by the Qatari government.

In a short time, after having created futuristic sports facilities, the Aspire Academy contributed to the growth of the local football movement up to the conquest of the Asian Cup in 2019 by the Qatar national team.

So over time Aspire has brought together the best of international youth football in Doha by bringing together coaches and promising youngsters from all over the world.

Diego Bartoli, from Veliterno by birth but from Frascati by adoption, has considerable experience as a coach and technical manager in some of the most important football schools in Italy. From the well-known Roman amateur clubs Lodigiani and Savio to his professional experiences with Rome and Sampdoria.

Hence the decision of the Aspire Academy to include Mr. Bartoli in the project.

In short, despite the disappointment for our national team, thanks to Diego Bartoli there will still be a little “blue” in Qatar.

Diego Bartoli, forty-seven years old, was born in Velletri. Since 2000 in Frascati, he has a degree in motor sciences and a football coach since 2001.

“The vision and belief in the need for a long-term process in the training of young footballers has always distinguished my work and my teaching approach. Today, after many years of experience and training, finally the possibility of living and experimenting with this way of work in one of the most important, visionary and avant-garde football academies of recent years: Aspire Academy in Doha, Qatar” comments Diego Bartoli.

David Martin is the lead editor for Spark Chronicles. David has been working as a freelance journalist.
Previous the Hollywood Reporter list
Next Golf with Friends Download Full Game PC For Free