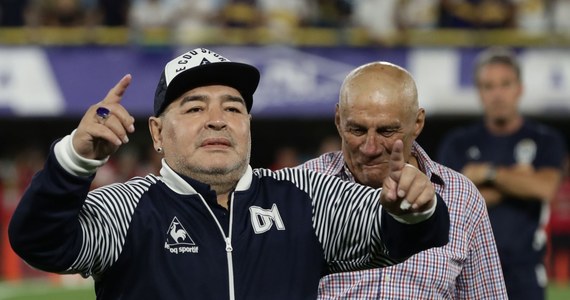 Diego Maradona died a year ago. The proceedings are ongoing

Diego Armando Maradona died on November 25 last year at the age of 60. The cause of death was severe pulmonary edema, leading to exacerbation of chronic heart failure and subsequent cardiac arrest. The post-mortem examination revealed that he suffered, inter alia, from for cirrhosis of the liver, pulmonary dysfunction and acute tubular necrosis.

Two weeks before his death, Maradona left the hospital in Olivos, where he ended up with symptoms of anemia, dehydration and depression. He also underwent brain surgery after a subdural hematoma was detected. The neurosurgeon, Leopoldo Luque, who operated on it, said it was probably caused by an accident, but the patient said he did not remember anything. The legendary footballer spent the last days of his life at home.

An investigation into the manslaughter of Maradona has been underway for months. The aim is to identify possible care negligence. A court-appointed committee of medical experts released a report in May suggesting that the treatment administered was “inadequate, inadequate and reckless”, leading to a “prolonged period of agony”.

As part of the investigation, seven people from the medical team were questioned: neurosurgeon Leopoldo Luque, psychiatrist Agustina Kosaczow, psychologist Carlos Diaz, home doctor of the athlete Nancy Forlini and three nurses. No one has been arrested, but Mario Baudry, a lawyer for Veronika Ojeda, the mother of one of Maradona’s children, told AFP that “the case could be brought to trial within 20 days.”

Proceedings concerning the division of property are also pending, the amount of which has not been made public. Not all people interested in the inheritance are known, because apart from the daughters of Dalma (34) and Gianinna (32) from his marriage with Claudia Villafane, Maradona recognized three more children from other relationships: Diego Junior (35), Jana (25) and Diego Fernando (8), and in addition, as his lawyer Matias Morla claimed in a 2019 interview, the footballer left behind three more children in Cuba, where he lived for almost five years, trying to overcome his addictions.

“Divine Diego” also left behind debts. To pay them off, the court decided to auction Maradona’s goods, incl. a house donated by the footballer to his parents, two BMW cars and a letter from Cuban leader Fidel Castro. One of the cars is engraved on the windshield with the words “Pibe de oro” (Golden Kid), with a starting price of 165,000. dollars. Online auctions will be held with the consent of the heirs on December 19.

Maradona was the world champion in 1986 and runner-up in 1990. He became famous for his great technical skills, individual actions that decided the fate of matches, but also “God’s hand” – as he called the way of scoring a goal against England at the World Cup in Mexico. He played for Boca Juniors, Barcelona and Napoli, which together with him won only two Italian championships.

In 2000, together with the Brazilian Pele, he was announced the winner of the FIFA poll for the best player of the 20th century, although he received the most votes in an internet poll – 53 percent.

After the end of his career, he tried his strength as a coach, he led, inter alia, Argentina’s national team. He had health problems due to being overweight and addicted to drugs. He was deified at home. After his death, Argentine President Alberto Fernandez announced a three-day national mourning.

David Martin is the lead editor for Spark Chronicles. David has been working as a freelance journalist.
Previous Anti-inflationary shield. The peak of inflation will be lower than expected – economist of PKO BP
Next Polish-Belarusian border. A meeting of the crisis management team with the participation of the president and the prime minister 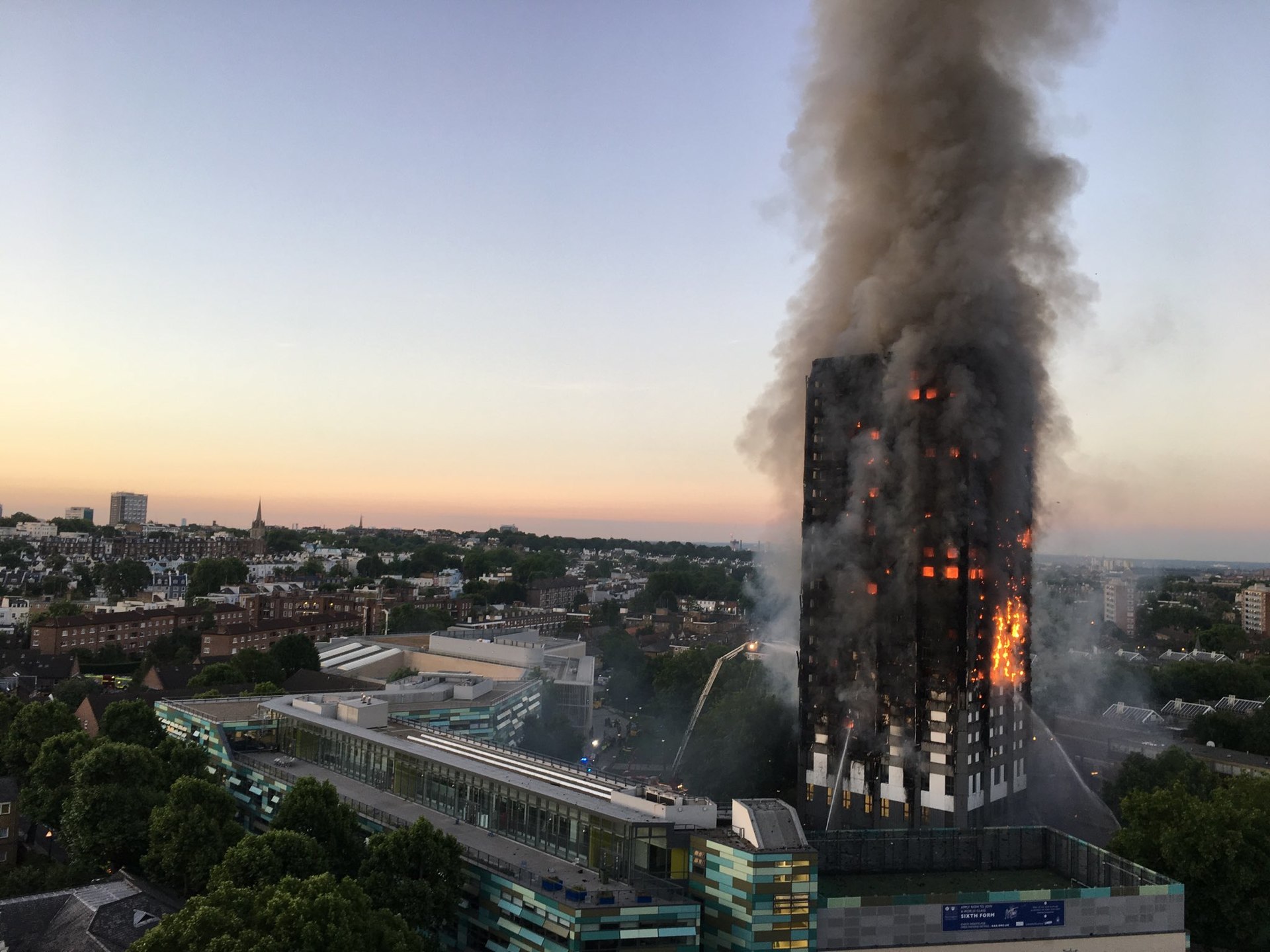 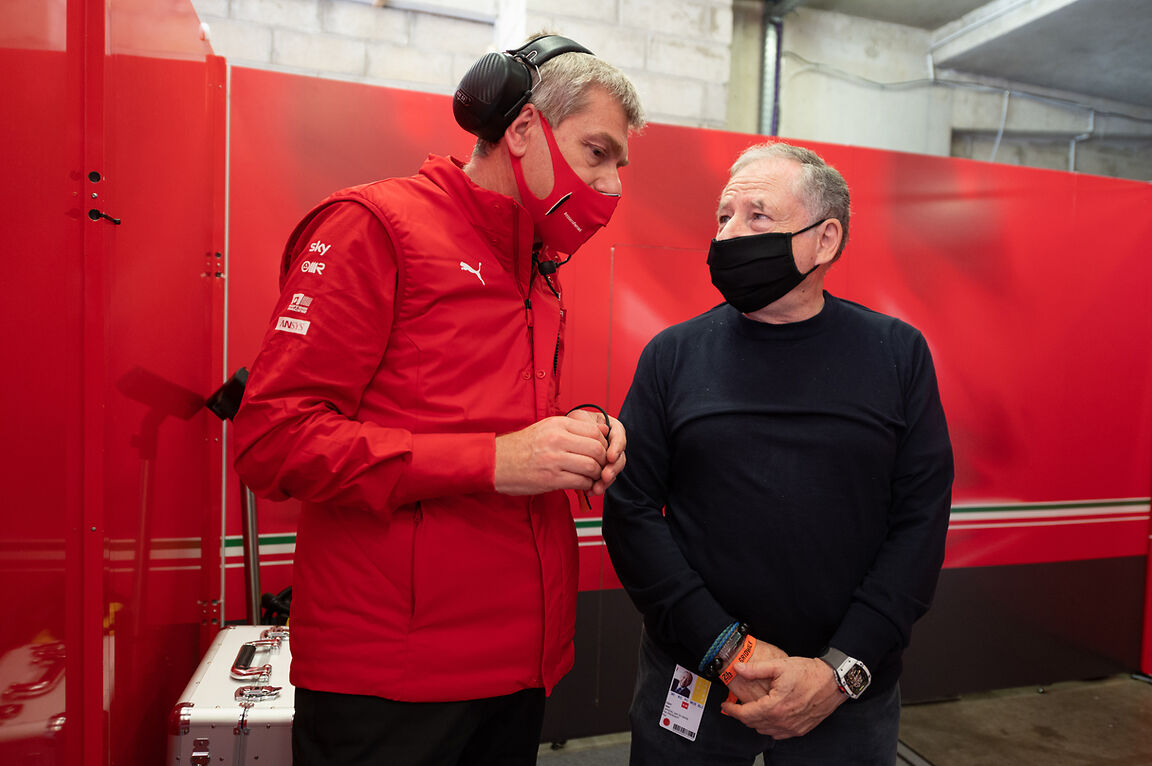