Diesel, gasoline and LPG will be cheaper! Prime Minister Morawiecki announced a reduction in the excise duty on energy carriers

The government is pulling heavy guns when it comes to the high price of diesel, gasoline and LPG at service stations. Mateusz Morawiecki admitted that the government’s anti-inflationary package is already in the final straight of preparations. The prime minister only revealed that it included a reduction in the excise tax on energy, which means that the topic also applies to fuel. How much will it be cheaper?

Diesel, gasoline and LPG will be cheaper!

The prime minister therefore underlined what had been said for several days. We will get to know the exact details related to the package in the coming days. It is worth noting that the government intends to introduce the entire act as soon as possible so that some of the provisions could be in force before Christmas. It is unofficially known that diesel, gasoline and LPG are the priorities.

It is fuel prices that have caused inflation to rise significantly recently. In order to be able to extinguish it, bold actions are required, and the reduction in excise duty is considered to be. Such a step will contribute to the fact that drivers will pay less at stations. The question remains, however, how much less? Especially in times of falling oil prices.

Importantly, the subject of lower prices is also to apply to margins at petrol stations. Here, however, it is not known exactly how the owners of the petrol stations will “suffer”. There is more and more speculation that a top-down amount may be imposed, for which it will not be possible to sell fuels more expensive. Diesel, gasoline and LPG will therefore reach their maximum value. This, however, as we only highlight speculation.

Morawiecki pointed to the culprit of the whole situation

The high price of diesel, gasoline and LPG is a consequence of a number of events. According to Mateusz Morawiecki, Russia is to blame for the whole situation. – Gazprom, Russia, Nord Stream 2 and those in the European People’s Party who not only did not block Nord Stream 2, but also supported the construction of this gas pipeline, are responsible for the high energy prices – said the prime minister, stressing that the gas pipeline was an element of blackmail in the hands of Russian President Vladimir Putin.

Nevertheless, it seems that we are getting closer to normalizing the fuel prices situation. The governments of many countries are trying to end the pathological situation related to rising prices in all countries.

The variety offered by video games never ceases to amaze him. He loves OutRun's drifting as well as the contemplative walks of Dear Esther. Immersing himself in other worlds is an incomparable feeling for him: he understood it by playing for the first time in Shenmue.
Previous Cichanouska’s strong appeal to Western politicians on Lukashenka
Next Jagiellonia – Wisła 3-1. “Bright Side of the White Star” after the defeat in Białystok 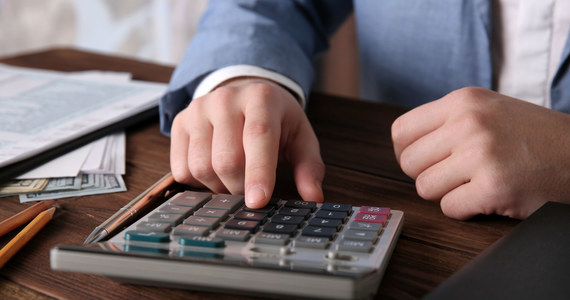 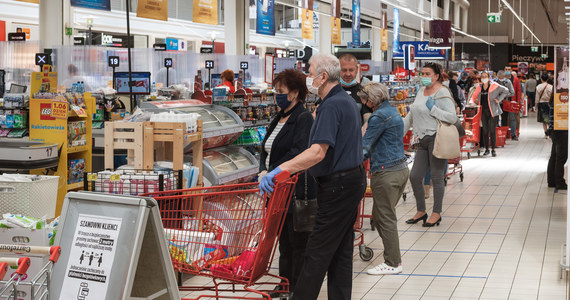 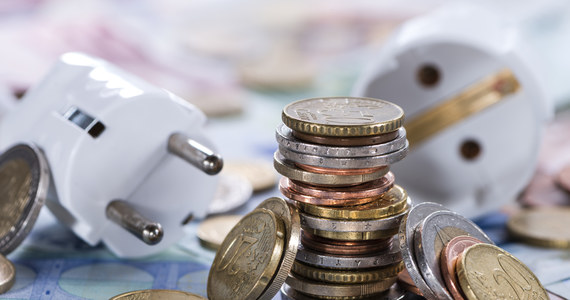