difference between book and film. Here’s what they would look like

Harry Potter characters: difference between book and film. In fact, through some visual reproduction programs the characters of the famous saga have been created as described by the author. Some of them wouldn’t be very different, but others would turn out to be completely different.

We advise you as a follow-up – Hungary bans ‘Harry Potter’ from TV: “Promotes homosexuality”

Through an artificial intelligence the characters of Harry Potter have been reproduced following the indications given in the book. The idea started from the Content Creator msbananaanna who, like many fans, claims that Hermione Granger played by Emma Watson does not fit the book’s description. In fact, Watson is thought to be too beautiful to play the famous witch of the Saga. The creator used the program called artbreeder. According to author JK Rowling’s description, Hermione is expected to have thick dark brown hair, brown eyes, large deer teeth. As far as the first two aspects are concerned, we are there, but as far as the teeth are concerned, we are not. Emma Watson certainly has perfect teeth and does not reflect the description chosen by the British author. As shown in the photo, in fact, you can see the differences between the Watson and the exact reproduction of the Granger.

We recommend you as an in-depth study-Harry Potter: from June 3 the megastore with virtual reality opens in New York!

If, on the other hand, we focused on other characters, we could notice small differences. Some characters, in fact, seem to perfectly represent the description of the book such as Fleur Delacour, Severus Snape and Archus Flich (Gaza). As for Severus Snape, as you can see from the photo, the character was almost perfectly reproduced. The interpretation of the late Alan Rickman was truly exceptional and almost entirely reflected the author’s description. In fact, Rowling’s description was thin, uneven yellow teeth, an enlarged hooked nose, brackish skin, black / dark eyes, and long, oily black hair.

However, it can be noted that the perfect combination of description and reproduction represents the evil of the Saga that is Lord Voldemort. In fact, as you can see in the photo, the reproduction made by artbreeder and that of the film coincide in everything.

We recommend you as an in-depth study-Harry Potter At Home, the magic of Hogwarts against the Coronavirus

Harry Potter characters: everyone else

In the photo opposite you can instead see other reproductions of some well-known and lesser-known characters of the much loved saga. There are characters like Narcissa Malfoy, Lucius Malfoy, the Weasley twins, Bellatrix Lestrange, Sirius Black or Remus Lupine. This reproduction looks really interesting and really hits a lot. Many fans will appreciate these reproductions, while others, as often happens, will despise them.

David Martin is the lead editor for Spark Chronicles. David has been working as a freelance journalist.
Previous Tite summons Brazilian team for friendlies – GAZ – Notícias de Santa Cruz do Sul e Região
Next Justin Bieber and Lady Gaga are the pop artists with the highest demand for concerts for the summer of 2022 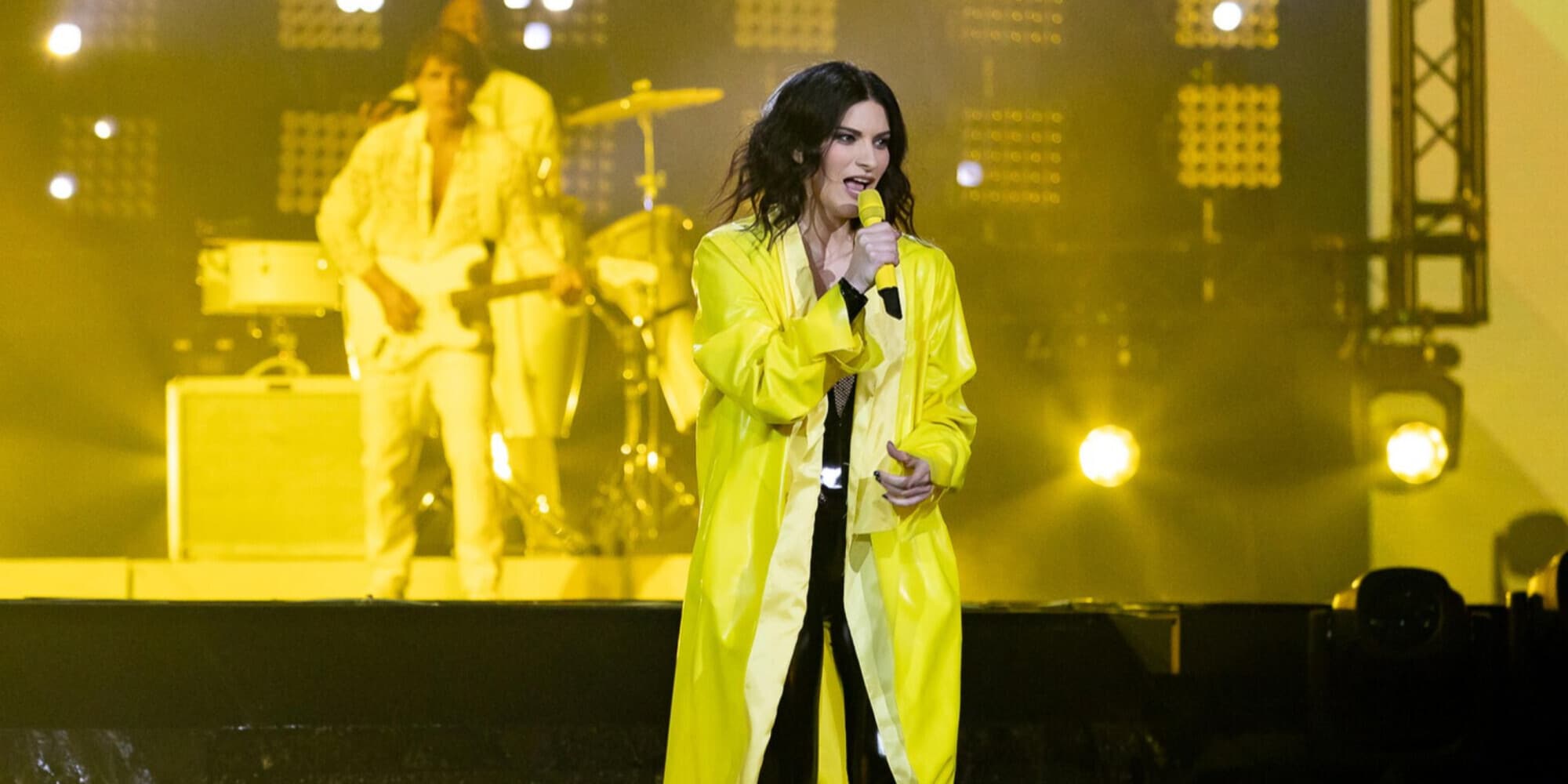 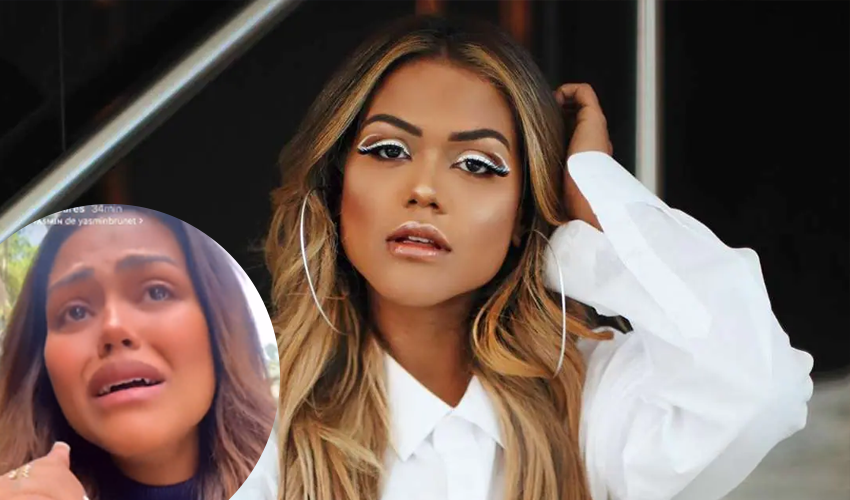 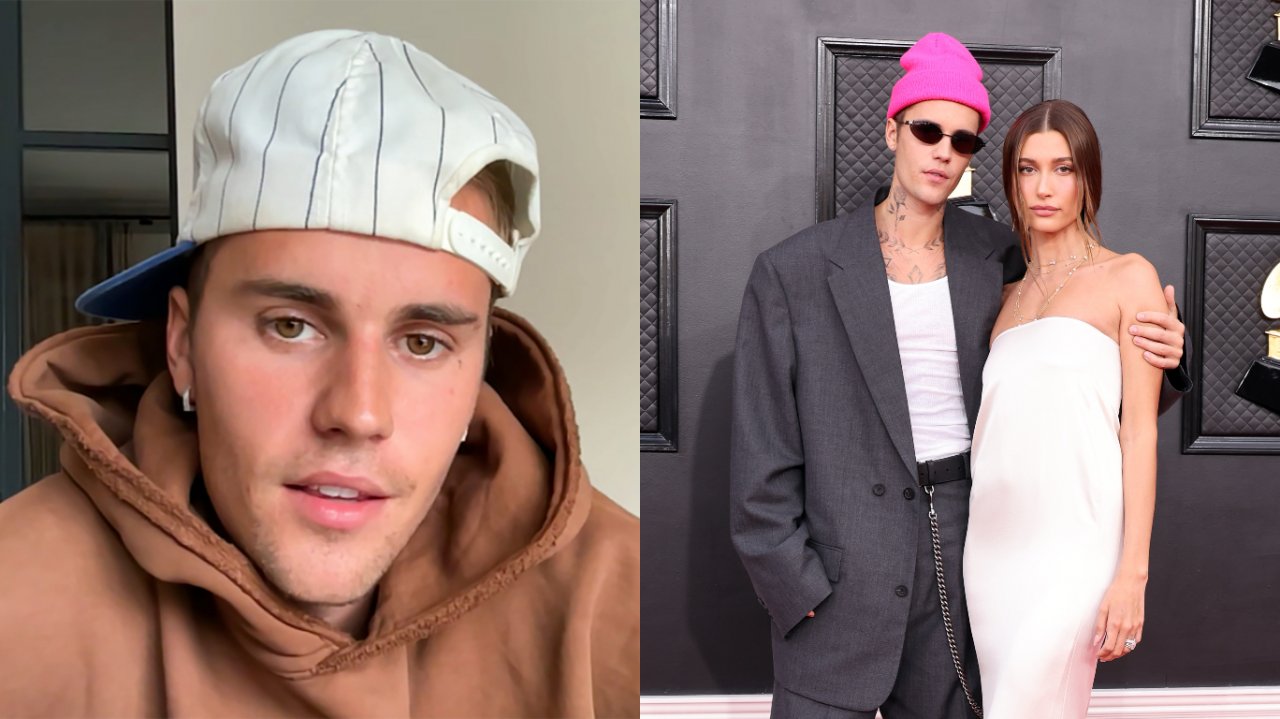 Justin Bieber opened his heart about some difficult times in his life. This Tuesday (3), …