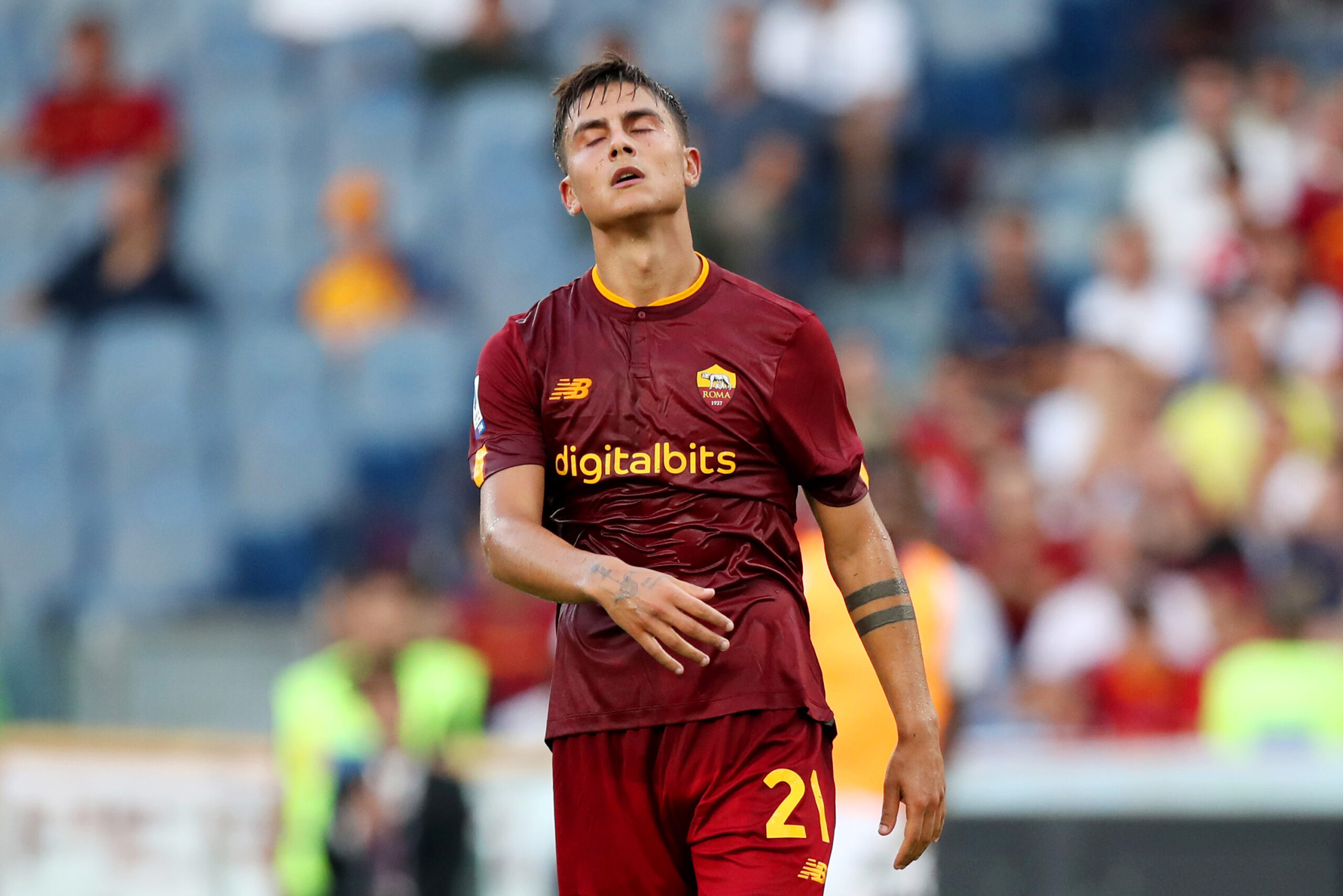 “Difficult last years! Rome? I chose it for a reason “

Directly from the withdrawal of theArgentinaPaulo Dybala spoke to the microphones of ESPN Argentina. The now former striker of the Juventusnow at Romerevealed some background on his passage from the Bianconeri to the Capitoline team:

“Have I returned to Rome to feel important? Yup, the last few years at Juve have not been easy, a change of scenery has done me good. Mourinho called me and in a few minutes I made up my mind. He as well as the sports director told me about the project and the desire to continue winning as they did last year. Being a protagonist in a team like this helps me a lot. The welcome of the fans? It was unusual. When you enter the stadium you are with your teammates, there I was alone. It had never happened to me. THEThe Roma fan is similar to the Argentine fan in terms of passion. Different from the Juve environment, more similar to the Argentine one. They have a beautiful madness: I feel this affection, for them Rome comes first than the family. They live football like us “.

“In Rome with Juve we were winning 4-3 and the coach took me away. Mourinho he approached the bench to greet me and he tells me: «You are a phenomenon». This episode stuck in my head, but I could not then know what would have happened with the renewal of Juve. Then when he called me for the first time, he asked me if I remembered that moment. And I: “Sure, how could I forget it. It was an honor ». Then he said to me: “Well, now you have to do it for me.” She also called me in the following days and it was easy to decide. Working with him is easy. With him I talk about everything, he knows all the players. He has a group of people who work very well. I was surprised by Mourinho’s humility: he treats everyone equally. Sometimes it can give a different image to what you see on the pitch. Then I also saw him angry. I am very happy at Roma, when you feel good it’s easier“.

David Martin is the lead editor for Spark Chronicles. David has been working as a freelance journalist.
Previous Car insurance, the legal trick to pay half: unknown to many
Next After two days without it, one death. In Parma the highest figure in Emilia of new infections: 241