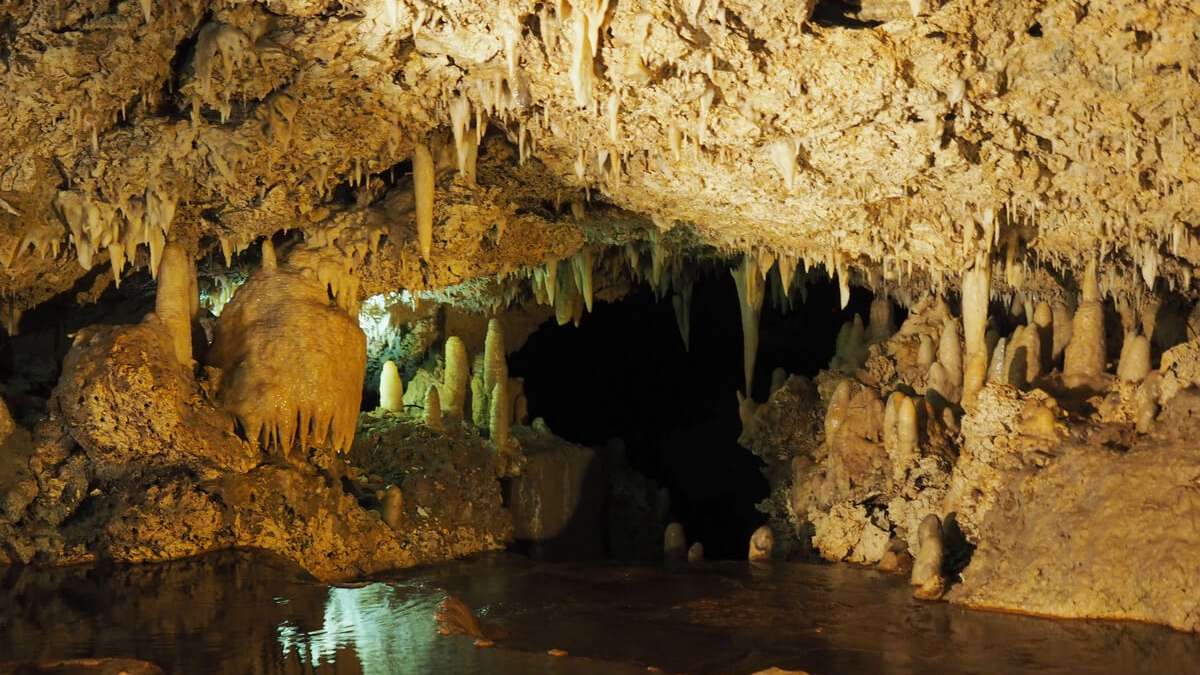 When talking about the Caribbean, Brazilians immediately think of famous Mexican destinations, such as Cancún and Tulum, or popular islands, such as Aruba and the Bahamas. However, there is still much to be discovered and known in this region that comprises the connection between the Atlantic Ocean and the Gulf of Mexico in the three Americas.

Barbados, for example, is one of those places. Especially for those who want an experience not only of the famous paradise beaches from the Caribbean Sea, but also from a rich culture focused on the heritage of its ancestors, as well as diving and ecotourism points, and flavors that earn it the title of gastronomic capital of the region.

youngest republic in the world

The island, located close to Grenada and Martinique, is a former British colony and maintains this influence not only in its architecture and language, but also in some customs and even in the way of driving – Brazilians who choose to car roadmap there they can suffer to adapt to the English hand!

However, since 1966 it has become independent and, more recently in November 2021, it became the youngest republic in the world, breaking away from the Commonwealth. This means that the country is not only looking to strengthen its roots politically and economically, but also culturally, favoring the Barbadian people and their greats such as superstar Rihanna or cricket legend Sir Garfield Sobers.

In a route through the destination, it is possible to visit typical Caribbean beaches, with white sands and sea in different shades of blue, dive in some of the main points of the world, discover historical monuments, and much more. Below, we indicate some of its main attractions.

Beaches to discover in Barbados

The coast of the island has that typical Caribbean climate, with warm and clear waters, as well as strips of white sand and preserved nature. However, unlike some more popular destinations, the place still offers peaceful climate and uncrowded beaches. It is a perfect destination to relax and enjoy the good weather – which remains all year round, even though the dry season runs from January to May.

Beaches for sportsmen and bathers

In Barbados, the beaches are public and are divided between east and west. The former are more suitable for sportsmen, as they have strong waves. The western beaches are ideal for bathing, diving and outings with children.

Highlights include: Crane Beach, Accra Beach, Silver Sands, Hastings Rocks, Pebbles Beach and Brandons Beach. For sports lovers, the destination is ideal for surfing, paddle boarding, windsurfing and sailing. In addition to diving, which has more than 30 points with good visibility and several species of fish and turtles, such as Carlisle Bay.

To get to know more than one beach in a single day, and even dive to explore all the Barbadian biodiversity, the best option is a catamaran tour. There are several companies, such as Tiami Cruises – which do this type of itinerary there – considered one of the best vacation experiences what Barbados has to offer.

The tour includes lunch with local dishes such as macaroni pie and spends the day in the crystal-clear Caribbean Sea, with a stop for swimming and diving. There are also all-inclusive versions, which allow the visitor to spend their entire navigation time tasting their favorite drinks.

It is precisely on the catamaran tour that you can find one of the most famous attractions in Barbados: the turtles. Visitors who venture into the crystal clear waters of the island have the possibility of encountering three species: the hawksbill turtle, the green turtle and the leatherback turtle.

Tip: on cloudy days or with little sun, the color and visibility of the water may not be so favorable to contemplate the full potential of this attraction, so it is worth choosing the most beautiful day of yours road map to swim with these magical beings!

Considered one of the most beautiful and exotic spots in the world, this crystallized limestone cave actually forms a natural underground labyrinth. Discovered in the 18th century, the attraction situated in St. Thomas offers several amazing scenerywith stalagmites and stalactites, rocks and underground rivers.

The place can be visited on foot, a circuit recommended for the more adventurous, or by taking an electric car ride, which lasts around an hour.

Barbados is considered the birthplace of rum

Rum is one of the most typical drinks in the entire Caribbean and Barbados can be considered its birthplace. After all, there you can visit some of the most traditional distilleries in the world. Mount Gay is the oldest in history and has been awarded several times for its beverage production. Operating since the 1700s, the factory offers several types of tours, which include a history presentation, tasting and even some games and lunch.

Another distillery worth a visit is St. Nicholas Abbey. Built in 1660, it is one of three genuine Jacobean mansions in the Western Hemisphere and features, in addition to rum production, a large house that brings together antiquities and artifacts spanning the site’s 350-year history.

Barbados’ history with rum even includes Brazil. That’s because, the techniques of planting and cultivation of sugar cane were taken to the island by Jews from Recife, around 1640. After that, the place would become a power in the production of sugar and, consequently, developed the drink. so famous.

Anyone looking for things to do in Barbados is sure to come across a wealth of information and photos about its most famous event: the Crop Over. Held in August, the Barbadian Carnival is the festival most popular and colorful island, dating back to 1780, when the island was the world’s largest producer of sugar.

At the end of the sugar harvest, there was always a big party to mark the culmination of yet another successful sugarcane harvest – the celebration of Crop Over. Folk concerts and art and photography exhibitions are integral parts of the festival, highlighting Barbados’ history and culture as well as the artistic talents of the Bajans.

The island’s capital, Bridgetown, is a historic city, as it was an important shipping port for goods. Thanks to its geographic location, it also had great military relevance, offering a strategic advantage to the British. Today, the place preserves, mainly in its architecture, some monuments and buildings of this past, which were even considered a World Heritage Site by UNESCO.

Among the highlights are Independence Square and the Monument to Prime Minister Errol Barrow, Bridgetown, a bridge that holds several Barbadian symbols, the Parliament, from 1817, and the monument in honor of the Barbadian heroes of the two wars.

Also in the center of Bridgetown is a newer attraction, but of great historical importance. It’s Golden Square Freedom Park. There, so the story goes, national hero Clement Payne held public meetings in which he encouraged poor and disadvantaged Barbadians to resist the farmer class and demand better working and living conditions. The big park attraction is the Barbados Builders Wall, where the surnames of the families that lived on the island are inscribed, representing its 600 years of history.

Tip: don’t forget to take a picture next to Riri’s last name: Fenty.

The singer Rihanna is the most famous name in her country, and the pride of that is completely reciprocal. The superstar carries and exposes her roots wherever she goes, and her compatriots extol her accomplishments and history. No wonder the Cultural Ambassador of Barbados was honored with a street in her name in the island’s capital. The address houses the house where Rihanna was born and raised, as well as a totem telling her story.

Seafood is the hallmark of gastronomy

Memories in Barbados are made not only on your walks, but also during your meals. The island is considered the gastronomic capital of the Caribbean, as previously mentioned. Your travel experience at the destination will include some truly special moments to cherish forever. There, the ingredients always seem fresh, especially those coming from the sea, such as fish and shellfish, which are present both in the more urban addresses and in the houses by the sea.

Among the tips for places to eat are: Buzo Osteria Italiana, with delicious pasta and pizza (family size described as individual); the Sea Shed, with drinks and refreshing dishes perfect for lunch on the beach; La Cabane, also by the sea, but with a magical atmosphere at dusk, including a bonfire, swings and lights; and the QP Bistro, a real gastronomic experience from its structure to dishes with fish and seafood, and musical performances that involve everyone.

Videogames entered his life in the late '80s, at the time of the first meeting with Super Mario Bros, and even today they make it a permanent part, after almost 30 years. Pros and defects: he manages to finish Super Mario Bros in less than 5 minutes but he has never finished Final Fight with a credit ... he's still trying.
Previous The arsonist of Flaminio who set fire to the Professor’s stall
Next Britney Spears sentenced ex-husband Jason Alexander