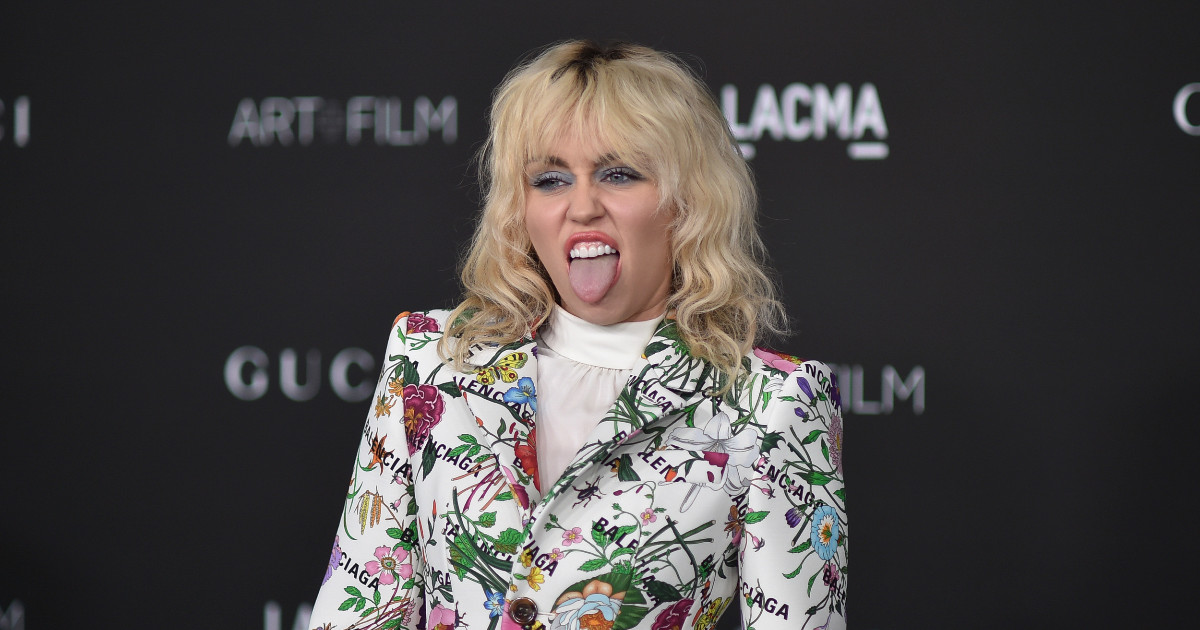 Disney Channel generation, the superstars of the channel that no longer exists are about to turn 30: from Miley Cyrus to Selena Gomez

There was a time when children didn’t watch cartoons on YouTube, there was a time when real characters were the inspiration for entire generations of kids, alternating the adventures of everyday life with the desire to make a dream come true. That time was the time of the Disney Channel. Its closure marked, for many of those who grew up with the channel on Sky since 1998, the end of an era. In the years of its broadcast, Disney Channel has boosted the careers of the biggest stars of today’s entertainment industry. Some of the actors, musicians and singers who today are followed by millions of fans have become famous thanks to the Disney Branded Television channel and, in 2022, many of these are about to blow out their thirtieth candle. For those who identify with the “Disney Channel generation”, who grew up with Hannah Montana, the Wizards of Waverly, with Zac and Cody, knowing that the Disney Stars are now turning 30 marks the indisputable end of childhood. Let’s see which Disney Channel superstars are preparing to blow out 30 candles:

The small one Mileythe little girl from Tennessee who came to California to follow her dream of becoming a singer, accompanied the afternoons of millions of children under the pseudonym of Hanna Montana. On November 23rd he turns thirty and from 2006 to today his character has had a radical evolution to say the least. From soap and water girl to rock star, after her end of the Disney sitcom she began to drift away from bubblegum pop which had earned her the pinnacle of success, trying to develop a style suitable for a more mature audience. Over the years there have also been many scandals related to his private lifefrom coming out as a pansexual to his wrecked marriage to Liam Hemsworth in just eight months. Today Cyrus can count on a huge following, on and off the stage. For this she has been included several times by the magazine Forbes among the highest paid celebrities in the world.

Another undisputed champion of Disney generation it’s surely Selena Gomezknown to most as Alex Russoprotagonist of the series Wizards of Waverly. Gomez will blow out her thirty candles on July 22, and to date her popularity does not seem to wane. With a huge following on social media, she has been “the most followed on Instagram” for years, with 336 million followers is still in the top 5 of the most followed accounts in the world today. Today Selena alternates her activities as an actress and singer with that of an entrepreneur in various sectors, and lately she has returned to the Disney + platform with the series Only Murders in the Building. As for his private life, on the other hand, after the push and pull that ended in 2018 with Justin Bieberhas had several acquaintances with other celebrities such as Charlie Puth And The Weeknd, all of which ended in a rupture. She announced via Instagram in 2015 that she has a chronic disease, lupuswhich cost her a kidney transplant in 2017. With a net worth of $ 85 million, she is seen by the media as a “triple threat” given her activities as an actress, singer and entrepreneur.

Few know that the most famous blond twins in the world (the male version of the Olsen twins) were born in Italy, ad Arezzo, on August 4. The Sprouses have been united on the scenes as Zack and Codyone of Disney Channel’s most popular sitcoms until 2011. The brothers subsequently began pursuing separate careers. Dylan he has joined the activity of actor to that of director, producing several short films, and cartoonist. In 2019 he was cast as the star of the film series After. Cole, who was already known in the scenes for appearing on the Friends series as the son of Ross Gellerafter the parenthesis Disney was chosen as the protagonist of the successful series Riverdale and has been hired in other productions always in the role of protagonist. Alongside his activity as an actor, he joined that of a photographer, receiving assignments for several Teen Vogue, Vogue, The Sunday Times Style, W Magazine and Versace magazines.

Note to the public how Mitchie Torres, the young rocker from Camp Rock, will turn thirty on August 20. She gets her debut in the music world with the album Don’t Forget of 2008, but the turning point came the following year with Here We Go Againwhich debuts at the top of the Billboard 200. However, its biggest success comes in recent times, thanks to the cover of Let It Goinserted in the film Disney Frozen. In her private life she was tormented by numerous psychophysical problems: in 2010, following an emotional crisis due to bulimia and self-harm, the singer had to leave the tour with Jonas Brother to go to rehab. Due to various disorders, including bipolarity, she was repeatedly forced to return to rehabilitation. Today she seems to be doing well, so much so that she too was chosen as the presenter of the MetGala 2022.

The youngest of the Jonas Brother arrives at thirty on September 16. Although his career began on Broadway, his success also comes thanks to the film. Disney Camp Rock. He began his musical career in the trio with his brothers Joe and Kevin but he has always tried to carve out his own space trying to build a solo path. In 2014 she released her first single, Chains. In November of the same year the album Nick Jonas was released. He then continues to collaborate with the brothers, while continuing his solo path, releasing the album Spaceman in 2021. Nick has been repeatedly considered by the media as a sex symbol, he has various VIP acquaintances, including Miley Cyrus and Selena Gomezbut in 2018 he married Priyanka Chopra one of the most beautiful and famous Bollywood actresses and Miss World 2000 10 years older.

How can you forget the best friend everyone would like to have? Lilly, the companion of many adventures of Hanna Montana, he turned 30 on March 10. Although she cannot boast of having achieved the success of other Disney stars, Osment continues her career as an actress, being cast in many important productions, including the series The Kominsky method of Netflix which has enjoyed considerable success.

David Martin is the lead editor for Spark Chronicles. David has been working as a freelance journalist.
Previous “Forcing Moscow to negotiate” – Corriere.it
Next Excellent Teclast tablet with 10.1 inch FHD display, 4GB RAM / 128GB ROM and 1.8GHz Octa-core processor for less than 130 €