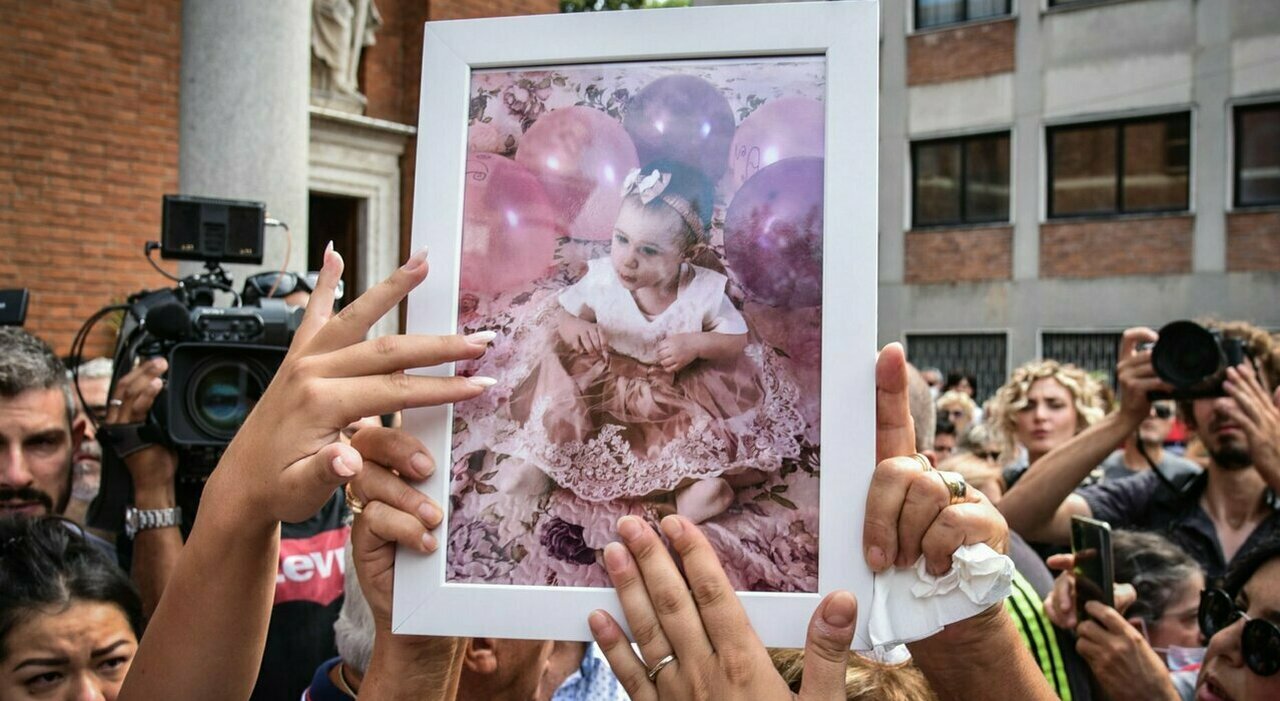 “Do you feel like being with Diana and me?”

“Do you feel like being with Diana and me?” … Or do you want me to take Diana to the babysitter? … You tell me”. This is what she wrote to a mysterious man, last March 20, Alessia Pifferi, mother of little Diana Pifferi, the one and a half year old girl who died of starvation after being abandoned at home for six days last July.


Alessia Pifferi, the exams: her daughter Diana made her take tranquilizers

The chat between Alessia Pifferi and a man

Alessia Pifferi 37 years old, in prison since 21 July for aggravated voluntary murder, is now at the center of some chats behind which the shadow of alleged abuse of little Diana would be hidden. On the other side of the phone a 56-year-old, searched yesterday by the Milan mobile squad and investigated with the woman for the hypothesis of the crime of bribery of a minor.

In one of the intercepted conversations, Alessia Pifferi asked the 56-year-old if he should take Diana to the babysitter or not, and the man replied to that question: “It depends.” The content of the chat is reported in the search decree signed by prosecutors Francesco De Tommasi and Rosaria Stagnaro. Some messages from the male interlocutor are very ambiguous: «naked under the duvet embraced … and Diana sleeping» and Pifferi replied: «Yeeeee».

“Do you like kissing? … but can I also in front of Diana? », he asked. Alessia replied: “Of course you can.” Then the 56-year-old: “I want to kiss Diana too.” Pifferi: «You will do it». From here the investigators decided to proceed with the search of the mysterious lover’s house. PCs and cell phones belonging to the man were seized to verify the existence of “conversations” or material with reference to “sexual acts with minors and in particular with the minor Diana“.

Alessia Pifferi and the messages in prison. The lawyer: “Many from outside ask to help her with money or clothes”

Videogames entered his life in the late '80s, at the time of the first meeting with Super Mario Bros, and even today they make it a permanent part, after almost 30 years. Pros and defects: he manages to finish Super Mario Bros in less than 5 minutes but he has never finished Final Fight with a credit ... he's still trying.
Previous Sampdoria sale, Francesco Console: we are closing
Next Scarlett Johansson in the first image of My Mother’s Wedding • TAG24