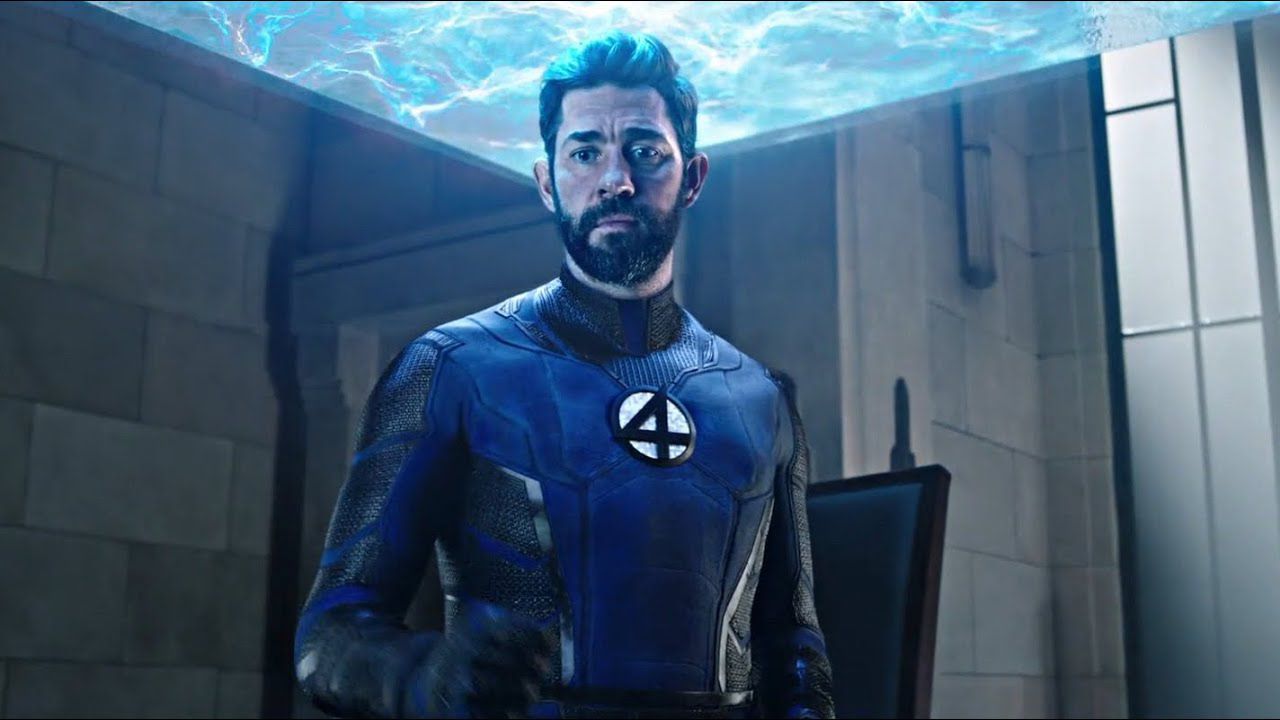 Doctor Strange 2, John Krasinski has no expectations about the future of his Reed Richards!

Although he has been repeatedly wanted by fans for the role of Reed Richards, it seems that the opinion towards John Krasinski has changed in record time. An attitude that has led many people to think that the actor’s Mr. Fantastic it will have no future in the MCU.

In short, it seems that even John Krasinski don’t have any particular expectations about it showing in front of the cameras his endless fun in working on a set like that of Doctor Strange 2 even if for a very short time. While his wife Emily Blunt continues to respond to Invisible Woman rumors, Krasinski has always been much more open and forthcoming on the subject. Despite this, the actor also seems to be of the opinion that his Reed Richards days are over.

“There were no discussions at all, the only conversation I had was actually in the penultimate week of Jack Ryan” has unveiled the former face of The Office. “Kevin Feige has me called and he said ‘Would you ever come to LA and would you play with us for a day?’ I was honored to do so” explained the actor, recounting how it was a decision made on the spot. “It’s totally insane. To be in a room with all those people, and be a part of that story, it’s crazy. But yes, being turned into spaghetti was not my ultimate goal in life as far as the Marvel universe is concerned, but it was still fun” he said, hinting as the end of the character was a little bittersweet for him.

Even theories have been spread online that Marvel Studios deliberately cast Krasinski as Mister Fantastic to please fans and favor the recasting of a new actor to insert in the main timeline. After Jon Watts’ departure from the Fantastic Four film, the film found the its new director in Matt Shakman, lies behind WandaVision. What do you think? Tell us about it in the comments!

David Martin is the lead editor for Spark Chronicles. David has been working as a freelance journalist.
Previous some users bought the Avatar 2 ticket just to see the trailer with Margot Robbie
Next Austin Butler aims for the Human Torch after Elvis?