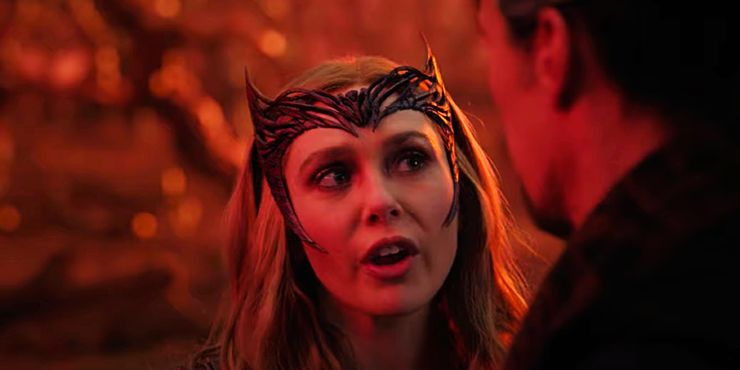 Doctor Strange in the Multiverse of Madness: Wanda is the “crown jewel” of Phase 4 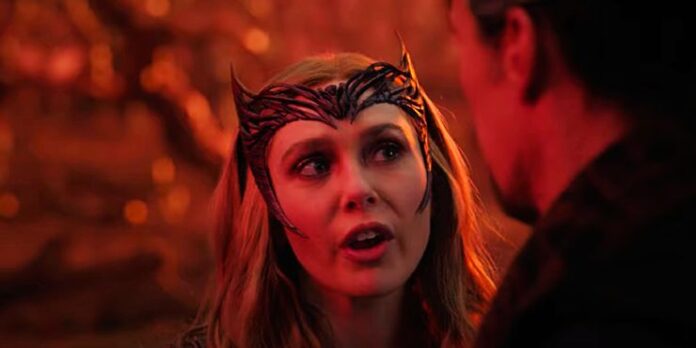 Over the audio commentary for Doctor Strange in the Multiverse of Madness in the home video version of the film, Richie Palmerproducer of the film Sam Raimi, talks about what the future of the MCU could be like. He reaffirms what he had already anticipated Kevin Feige on the fact that Doctor Strange is the anchor of Phase 4, but more interestingly, he adds that Wanda will be his “jewel in the crown”.

Palmer said: “If Doctor Strange is the anchor of the Phase 4 MCU, then Wanda Maximoff is the jewel in the crown.” The statement seems to imply that Wanda’s life did not go under the rubble in the film’s finale, but that she may appear again throughout this long story.

David Martin is the lead editor for Spark Chronicles. David has been working as a freelance journalist.
Previous Lake Cocktail Week 2022: Como turns on the lights on author mixology
Next Zendaya plays tennis on the set of Luca Guadagnino’s new film