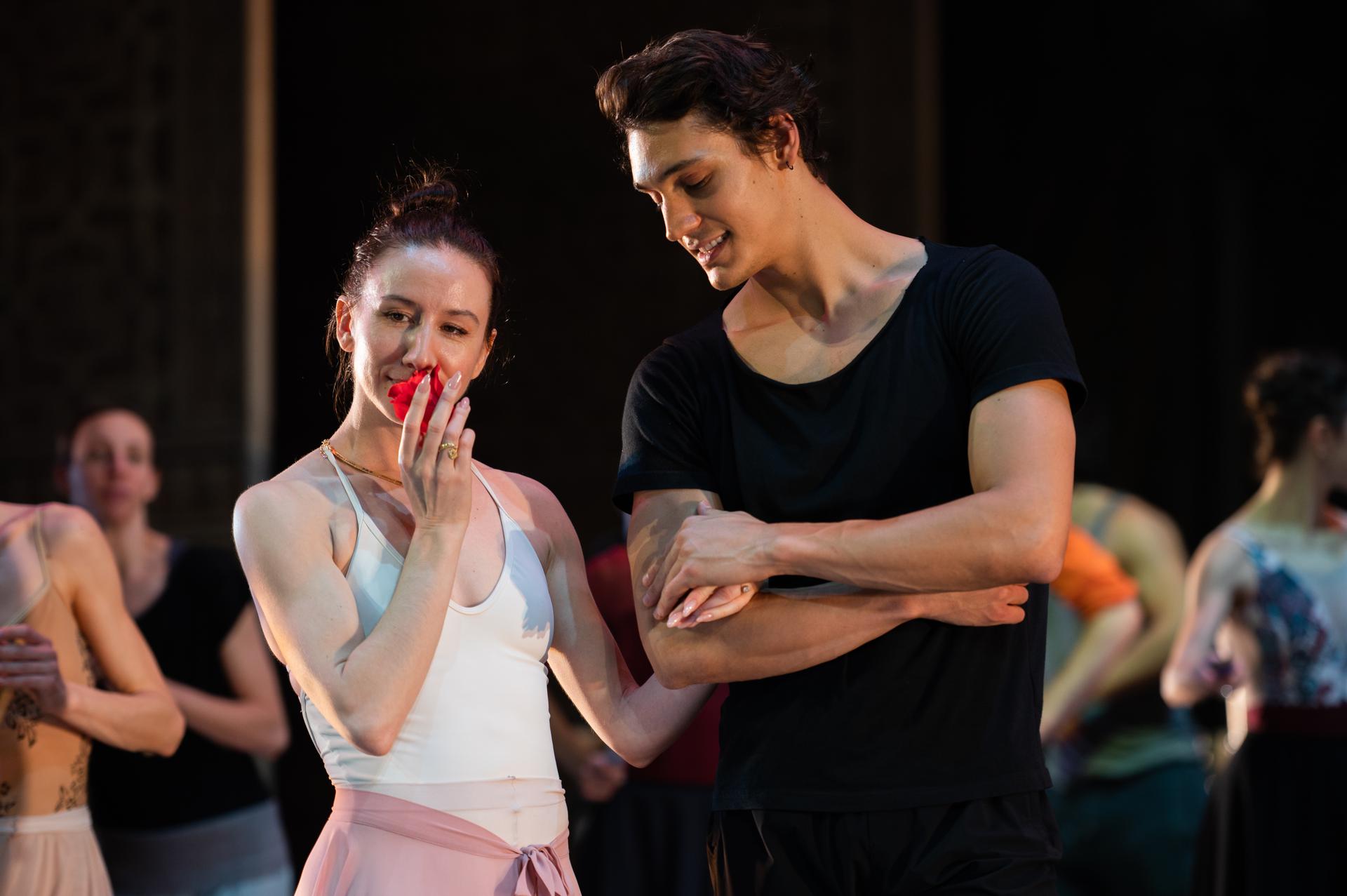 It is the traditional ballet of the holiday season, also performed on Christmas Eve and New Year’s Eve. It is inspired by the first novel of European literature, set in the Spanish Siglo de Oro. It marks the debut at the Costanzi Theater of international dance stars such as Isabella Boylstonprincipal of the American Ballet Theatre, e Osiel Gouneo. It is Don Quixote, with the choreography of Laurent Hilaireon stage at the Teatro dell’Opera in Rome from 18 to 31 December.

Based on the novel by Miguel de Cervantes, the ballet – already successfully performed twice in Rome – is presented for the first time with costumes designed by Francis Zito. The scenes are always signed by Zito with Antonella Contewhile the lights are taken care of by Vinicio Cheli. The musical score of Ludwig Minkus is performed by the Rome Opera Orchestra conducted by David Garforth.

“This version is the result of a long history – says choreographer Hilaire, current director of the Bayerisches Staatsballet – which was born from the first debut of the Don chisciotte by Petipa staged at the Bolshoi in Moscow in 1869. Whoever has the task of reviving it now, in the present, must indeed express himself through the classical language, but without placing the show in the rigid prison of a code that take your breath away and communicativeness. Tradition cannot be used as a dress that is too tight, preventing the work from identifying a fresh and contemporary theatricality“.

The energy and vigor of the show are entrusted, in the roles of the protagonists in love with Kitri and Basilio, to international guests such as Isabella Boylston and Daniel Camargo who will dance on 18, 20, 22 and 23 (8.00 pm) December. TO Iana Salenko and Osiel Gouneo, who will dance on December 29th and 30th (8.00 pm). The Ukrainian dancer, principal dancer of the Staatsballett Berlin, and the Cuban principal dancer of the Bayerisches Staatsballett will also dance with the étoiles of the Costanzi company: Iana Salenko with Alessio Rezza on December 27 and Osiel Gouneo with Rebecca Bianchi in the end-of-year performance, on December 31st at 6.00 pm. The public will be able to applaud the stars of Costanzi Rebecca Bianchi paired with Simone Agro on 23 (15.00) and 28 December, Alessio Rezza with the star Susanna Salvi on 21st (8.00pm), 24th (11.00am) and 30th December (3.00pm) and the pair of the matinee performance on 21st December (11.00am) composed by the corps de ballet Flavia Stocchi and Matthias turtledove.

“The reference documentation for this edition of the Don Quixote – says director Garforth – is the original manuscript score by Ludwig Minkus, currently performed in many of the world’s leading companies, including the Mariinsky Theater in St. Petersburg and the Bolshoi Theater in Moscow. Certain original musical pieces were composed in Minkus’ style to provide the appropriate connections to the dramatic and choreographic fluidity of the production.”

The new dance season of the Teatro dell’Opera di Roma continues in continuity with the last few years, enhancing the work of enhancing ballet culture carried out by the director of the Corps de Ballet Eleonora Abbagnato. To mark this first Ballet production of the season, the first of five “Encounters with Dance” dedicated to the respective titles on the bill. Saturday 17 December at 16.00, the appointment is with Leonetta Bentivoglio to talk about Don chisciotte in the Sala Grigia of the Teatro Costanzi. Free admission, subject to availability of seats.

The photographic contest continues, also on the occasion of this show.A selfie at the Opera”. To participate, just send a selfie taken inside or outside the festively decorated Theater by January 6th a [email protected]. The best shots will be published on our Facebook page. The photo that gets the most likes will win a Christmas Card valid for two people.

David Martin is the lead editor for Spark Chronicles. David has been working as a freelance journalist.
Previous 28/9 Paris Fashion Week, the best of the second day
Next Hayden Christensen: film; tv shows and girlfriend