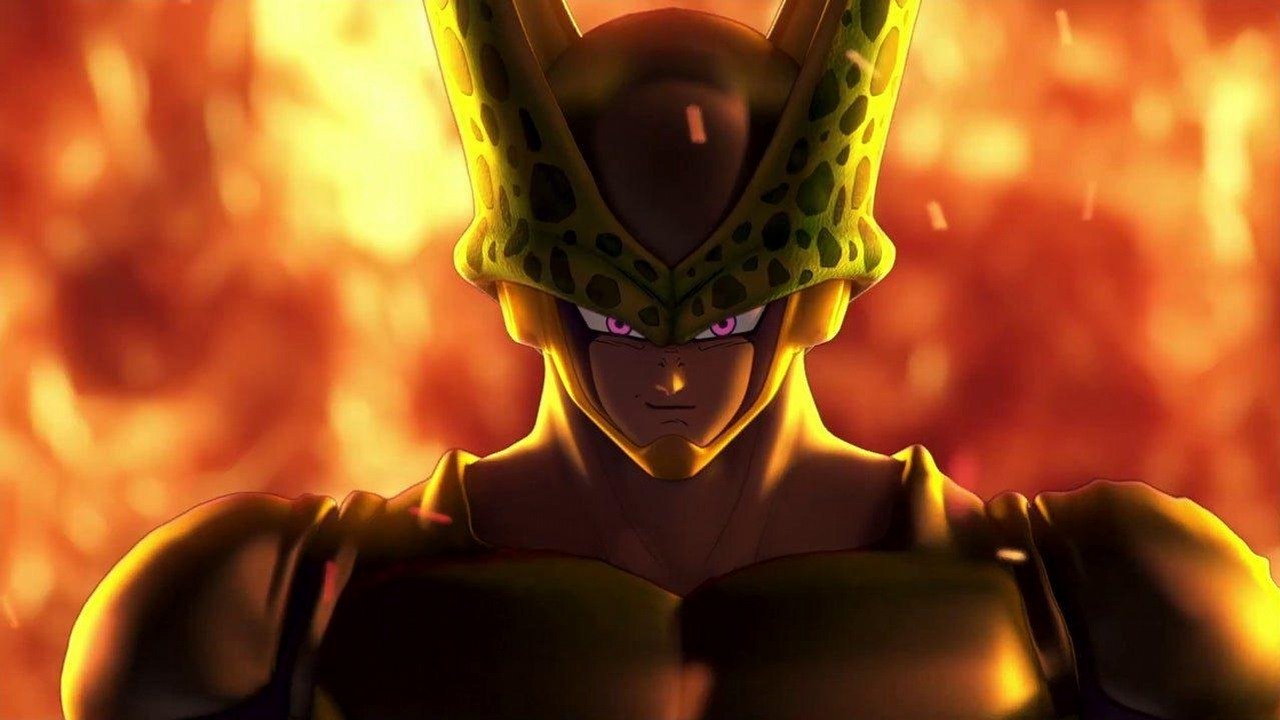 We won’t be waiting long for an opportunity to check out the new Dragon Balls game. Bandai Namco has announced closed tests Dragon Ball: The Breakers and makes available another trailer production.

However, the new trailer is by no means entirely focused on the test announcement. Matter is also about the gameplay of Dragon Ball: The Breakers. We learned a lot about it from the previous trailer, but now a few issues have been clarified, including the conditions for the survivors to win.

According to the convention known from incl. Dead by Daylight, players will have to survive a fight with a powerful enemy (controlled by another participant in the game). To do this, they will have to find the keys hidden on the map that will allow them to try to activate the machines, giving them the only chance to escape from the temporal anomaly where the fight is taking place.

Let the Dragon Balls summon the dragon Shenron. Unfortunately, wishing to pick me up will not be an option.

Give it a try, because the device will take time to start up, which will allow you to destroy it. The more keys in the collection are saved, the less time it will take to activate the systems. In case of failure, it will also be possible to call an emergency one-person time machine (albeit only once and one at a time for the entire team). In addition, there will be an option to temporarily transform into Son Goku, Piccolo and other heroes Dragon Ball and direct fight against the invaders. However, do not expect that this will allow you to defeat him easily.

The trailer also reveals the presence of independent characters on the maps, active and passive abilities of the invaders (including special powers and other bonuses available after subsequent evolutions) and survivors, items (including the title Dragon Balls) and the communication system. How it works in practice we’ll see next week.

Dragon Ball: The Breakers will debut next year. We will see the title on PCs and PlayStation 4, Xbox One and Nintendo Switch.

Fan of video games and new technologies, I am editor in this environment for several years already. I like to share my passion through news, tests and other files. I also love wrestling and Marvel Comics.
Previous The phenomenon of heist movies, or why we love thieves and their scams so much
Next There is a growing wave of bank lawsuits against customers. Vice-president of the Polish Banks Association: it’s unreal