Not one, not two, but six new Dragon Quest games have been announced on the occasion of its 35th anniversary, among which we will find new spin-offs, a revision, a very special remake and, above all, a new numbered installment: Dragon Quest XII: The Flames Of Fate.

Yuji Horii himself, one of the three most responsible for the saga along with Akira Toriyama and Koichi Sugiyama, has presented each of the new projects associated with a saga considered a cult in Japan. And the best part is that at least half of them will be released internationally. Including Dragon Quest XII itself,

Some of them are scheduled to leave for this year in Japan, while others will have to wait a little longer. However, the display of ads makes it clear that Square Enix has plans to expand the saga to the West by recovering the best of the classic JRPGs and daring to explore new ways to immerse ourselves in the colorful universe imagined by Toriyama.

In fact, and how you will see below, what has really been sought is to offer variety to the fan and those interested in Dragon Quest. And although we are left without a third installment of Dragon Quest Builders or a new Dragon Quest Monsters, there will be much to play from this year and with a view to those to come.

For our part, we have gathered in one place all the announcements and trailers shown during the digital event, as well as what we know about each of the six games that will expand the increasingly interesting Dragon Quest universe more and better, starting with the new proposal for mobile puzzles starring the heroes and monsters of the saga.

The line of Dragon Quest games for mobile phones expands even more with a new free-to-play for iOS and Android: in Dragon Quest KeshiKeshi the protagonists and monsters of the saga become fun tiles that we must move to clear the screen.

Developed by Square Enix in collaboration with PlayArt and with a launch scheduled for this year, Dragon Quest Keshi may not invent the wheel in terms of puzzle and logic video games, but it is the first game in the series to bet on this formula that it resists going out of style.

The Dragon Quest designed to be enjoyed online adds up and continues ten years after its launch, although the news will only cheer half the world: Square Enix still has no plans to bring Dragon Quest X to the world level.

The announced sixth update of Dragon Quest X has been shown together with a new character that will have a special role and of which Yuji Horii himself did not want to give details.

For reference, Dragon Quest X Online is currently available on PS4, Switch, PC, and Wii U, with custom versions for 3DS and browsers in Japan. The release of version 6 is scheduled for autumn this year in Japan and Asia.

Its own title is already a declaration of intent: Dragon Quest X Offline has been presented to serve as a counterpoint to play Dragon Quest X alone , although Square Enix has introduced interesting changes, a completely different artistic section, and some other novelty.

The main idea for Dragon Quest X Offline is to offer an alternative version that is simpler and easier to approach for everyone, with a visual style that evokes the charm of the classic characters and pixelated settings.

Regarding its launch, Dragon Quest X Offline is scheduled to be launched in Japan in early 2022, although at the moment it has not been confirmed on which platforms it will be available. At this point in the game we are satisfied that they do not have a regional blockade.

The development of this remake with pixelated characters and exquisitely recreated 3D environments is in the hands of AMATA KK and Team Asano and the results, both in the exploration sections and in the battles per turn, are a real treat to behold.

Dragon Quest III HD-2D Remake will arrive on consoles, without specifying which ones, and no details have been given on when it will be available, but what is planned is a worldwide launch by Square Enix.

Although the appearance of a remake and the announcement of a new numbered installment were in all the pools for the event, very few had a prequel to Dragon Quest XI: Echoes of a lost past. And even less with one that went so off on a tangent like Dragon Quest Treasures.

Through Dragon Quest Treasures, Square Enix proposes us to learn about Erik and Mia’s childhood through an RPG with its own mechanics and a very specific theme as the basis of the game: the search for treasures.

As with Dragon Quest III HD-2D Remake, no details have been provided regarding the platforms on which it will be available or the release date, although a worldwide release is contemplated. In this sense, Yuji Horii anticipates that all the games announced during the event will arrive in a staggered manner, with which it seems that it will be time to wait.

The Dragon Quest 35th anniversary event pin has its own name and subtitle Dragon Quest XII: The Flames Of Fate. A new full-fledged installment and, at the same time, a full stop within the saga.

The intention of Yuji Horii, Akira Toriyama and Koichi Sugiyama, the heads of the saga, is to offer a Dragon Quest with more adult themes and a much darker tone, in which the player’s decisions will have a much greater impact on the experience. . In addition, the battle system is being redesigned, so we can expect big changes.

Dragon Quest XII: The Flames Of Fate has been the biggest reveal and, at the same time, the biggest unknown: beyond the official logo, no images, screenshots, cutscenes or illustrations related to the game have been offered. We are not even clear in which systems it will be available or when we will be able to get the hang of it.

However, there is one particularly relevant piece of information: the intention is for it to be launched simultaneously worldwide . And that is already a milestone for the saga.

Videogames entered his life in the late '80s, at the time of the first meeting with Super Mario Bros, and even today they make it a permanent part, after almost 30 years. Pros and defects: he manages to finish Super Mario Bros in less than 5 minutes but he has never finished Final Fight with a credit ... he's still trying.
Next Cycling | Momparler: “We don’t know if Mikel Landa will make it to the Games” 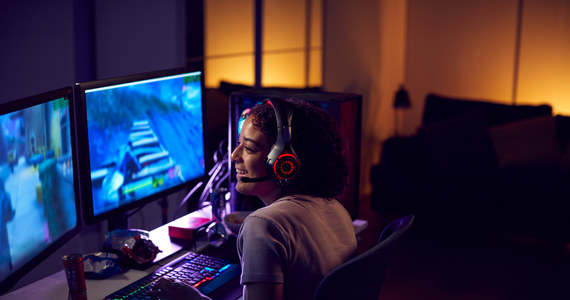 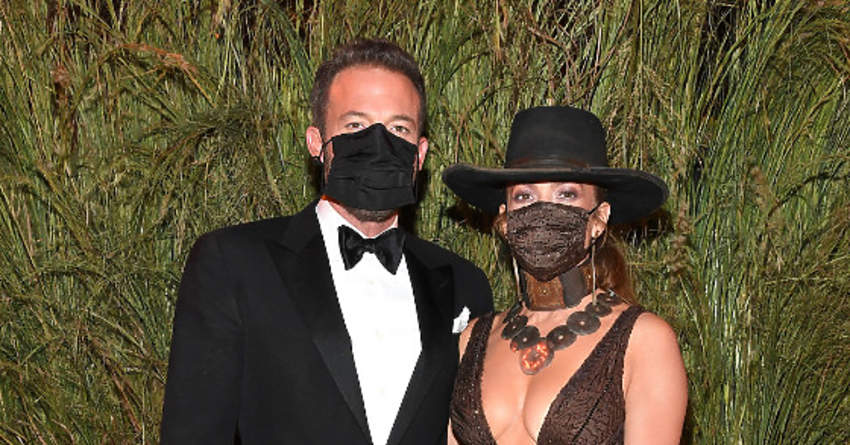