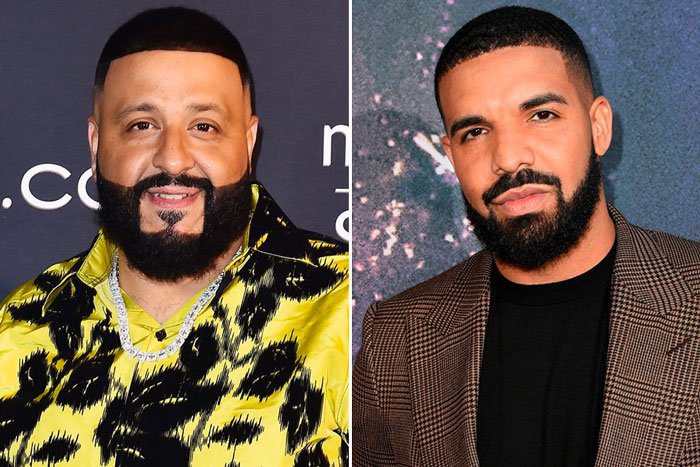 Drake surprised fans last Friday by releasing his new album “Honestly, Nevermind”. This record was a great novelty in the rapper’s career, as this time, he came up with a totally different project. While this sound is not being approved by all fans, there is a strong contingent of admirers who believe this could be one of the coolest things Drizzy has released in quite some time.

Now, Drake is already planning his next move, he recently joined the DJ Khaled in the studio. These two have landed some incredible collaborations over the years, and now, it looks like another one is on the way. In fact, in the video below, the two artists can be seen together. Drizzy is taking care of the camera and when he says he had to come over for the family dinner, Khaled interrupts telling the Canadian rapper that the new single is coming soon. 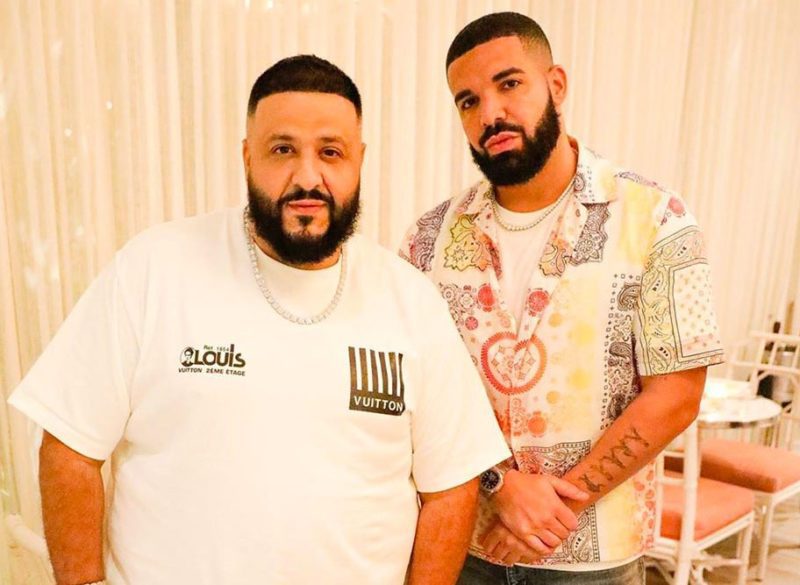 Khaled also talked about the video treatment he just created, which should be exciting news for fans. Simply put, expect new music from Drakeand and Khaled sooner or later.

In related news, J. Cole gave high praise for the new album by Drake. “Face. This album is phenomenal. Point blank”. Thanks to the love of friends like Cole — and greater confidence in himself — Drizzy doesn’t seem to be weeded out by those who hate his seventh studio album.

“It’s okay if you still don’t understand. It’s what we do,” he said. “We wait until you understand an hour. We already understand. Let’s go to the next one. My God”. Additionally, during the premiere episode of his show “Table for One” on his SiriusXM Sound 42 radio, Drizzy revealed that “Scary Hours 3”, the third installment of his Scary Hours EP series, is on the way.

Videogames entered his life in the late '80s, at the time of the first meeting with Super Mario Bros, and even today they make it a permanent part, after almost 30 years. Pros and defects: he manages to finish Super Mario Bros in less than 5 minutes but he has never finished Final Fight with a credit ... he's still trying.
Previous Giorgia Venturini, the dream wedding in Rome (with a baby bump). And Salemi grabs the bouquet
Next Lea Seydoux without fear: from the long scandalous scene to the return of “Emmanuelle”