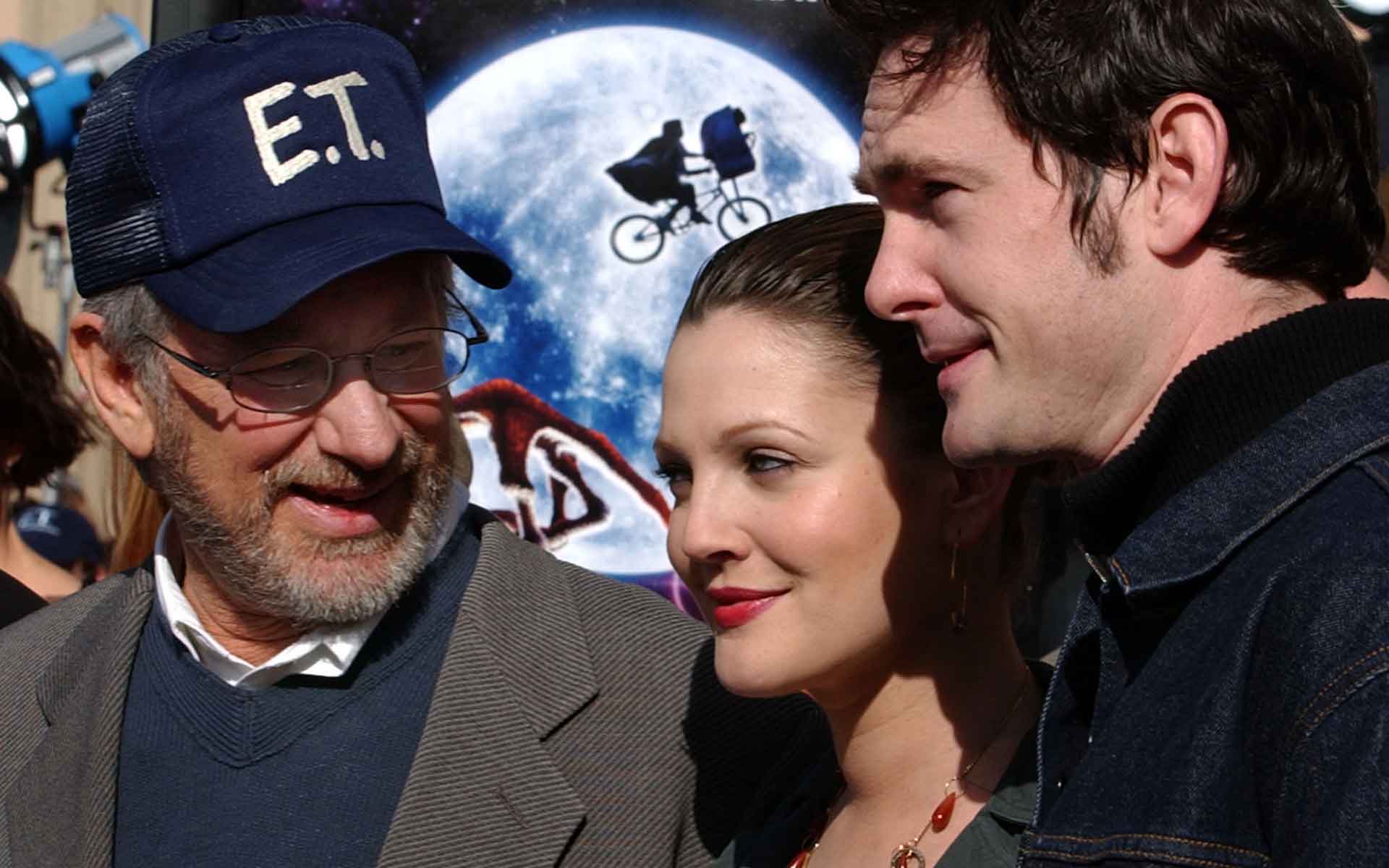 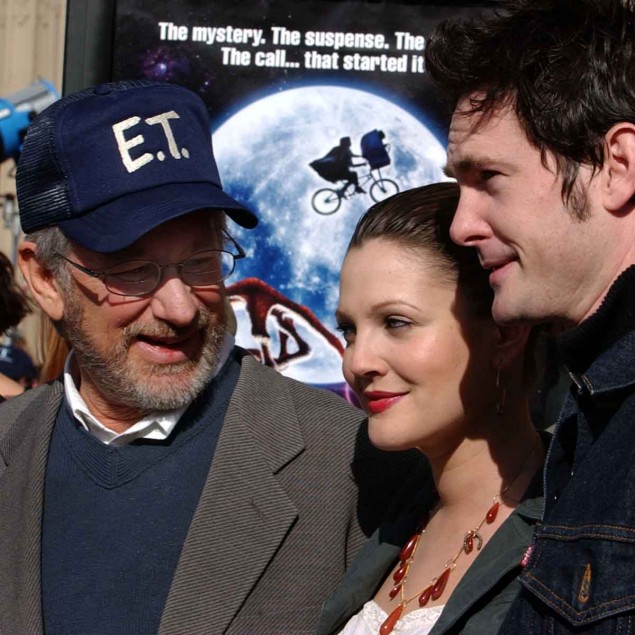 Steven Spielberg with Drew Barrymore and Henry Thomas, or Gertie and Elliott in the 1982 cult film “ET the Extra-Terrestrial”. The 48-year-old actress revealed that on set she thought the alien was real: behind the scenes she talked to him and cuddled him (photo Getty)

And who can forget that blonde girl with pigtails who, after the first cry of terror at finding herself in front of the strange little man, becomes his tender accomplice… Drew Barrymore She was seven years old then and, as she revealed at her film family reunion, on the set of ET the extra-terrestrial she practically didn’t act: like all the children who would later be captured by the telephone-home story, she too thought that her alien friend was real. Not only during the script shoot, but also behind the scenes, she cared for him, talked to him and cuddled him. So that Steven Spielberg he ordered the production to “turn it on” every time the little one of the cast was around.

“I thought it was true, I loved it”

Forty years after the legendary 1982 film, Drew-Gertie brings together the Taylor family in his increasingly famous talk show: the brothers Elliott and Michael – played by Henry Thomas and Robert MacNaughton – and mother Mary, or the actress Dee Wallace. And he rewinds the tape with them: «I really believed that ET was real. I loved him deeply.”

The first memory of the set of Henry Thomas it is precisely the “little sister” who asks the wardrobe keeper for a scarf to put around ET’s neck «otherwise he will catch cold». Dee Wallace, who is now 73, adds a sweet skit caught during filming: “We caught you talking to ET,” she says to the now 48-year-old Drew, “so we told Steven.” And a great director like Spielberg certainly didn’t miss the opportunity: “from that moment on he asked two boys to keep ET always alive so that he could interact with you every time you spoke to him”. 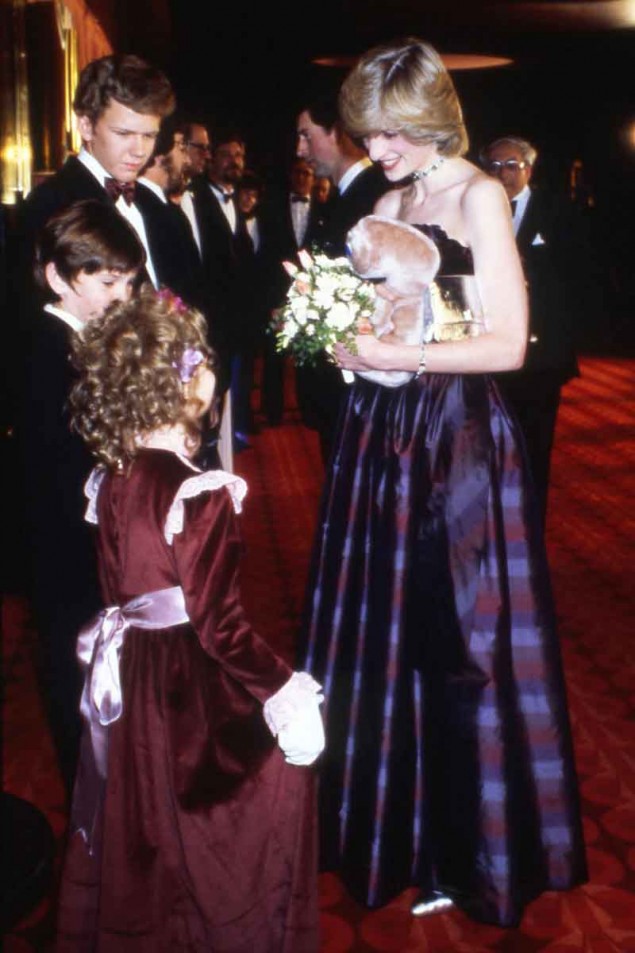 December 1982: Drew Barrymore, age 7, has just finished filming ET the Extra-Terrestrial. At the London premiere of the cult film there is also Princess Diana (behind her Prince Charles), who holds in her arms an ET puppet of hers, a tender tribute from her little girl. Alongside Drew are his screen brothers Henry Thomas (Elliott) and Robert MacNaughton (Michael) (Ap photo)

There won’t be an ET sequel (thankfully)

Fans rest their hearts (or rejoice, depending on your point of view): there won’t be a sequel to the film. It’s hard to imagine it without Melissa Matison, author of the original screenplay who disappeared in 2015, who was “the heart and soul of the film”. «It’s a classic, leave it a classic», agree the four actors “in the family”. Not to mention that Barrymore herself heard the director clearly say that she would “never” make a second ET 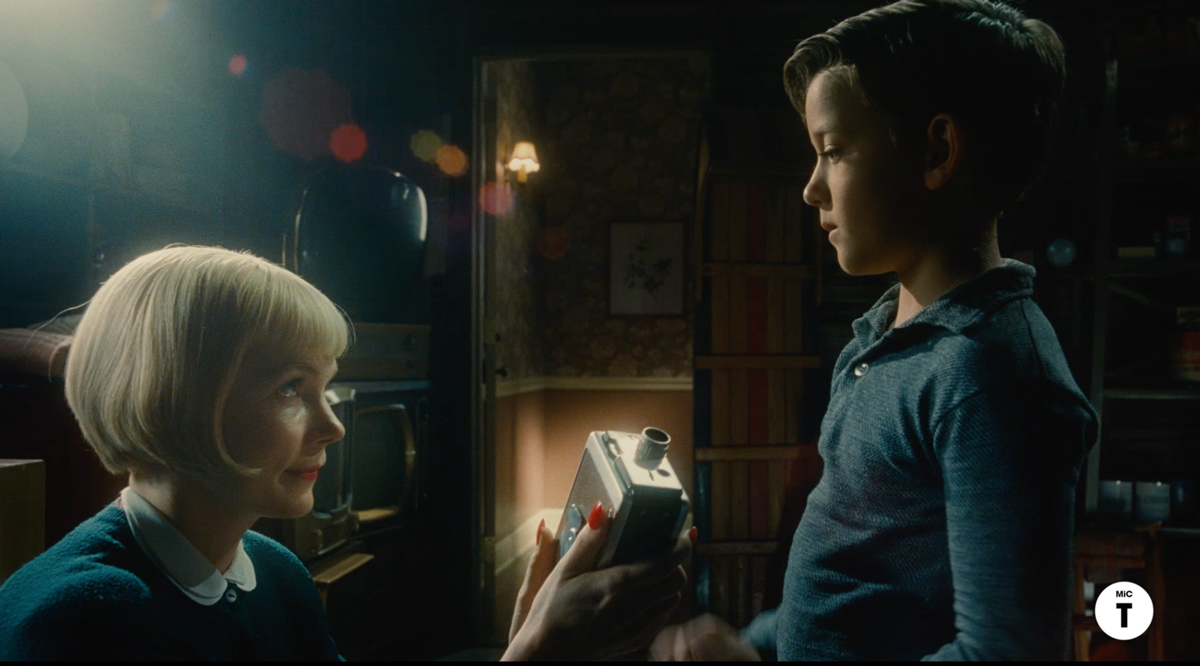 Drew sees himself in the two daughters

The fortieth anniversary of the cult film means a lot to the actress, now launched into the world of talk shows (last guest George Clooney), also for a personal reason. “My daughters are very close to the age I was when ET came out,” she says. «Frankie he’s just the same age, seven almost 8, and Olives he’s 9.” Seeing themselves again in them and imagining themselves grappling with a little alien is a moment for Drew Barrymore, a happy single mother who has recently joined the group of no-sex stars.