Drew Barrymore has a truly unique way of eating pizza, which has baffled his fans and pizza lovers alike.

Notwithstanding that everyone eat pizza as he wants, the method used by Drew Barrymore and immortalized on TikTok has scandalized the fans and amazed the traditionalist lovers of pizza.

In the video it is the actress herself who shows us and explains the reason for her unusual way of eating pizza. The problem is that Barrymore likes pizza, but she has to occasionally avoid carbohydrates. How, then? Simple.

Basically, Barrymore orders pizza, then scrapes the dressing off the base and uses it to flavor a salad that she prepared earlier, thus setting aside the base made of carbohydrates. 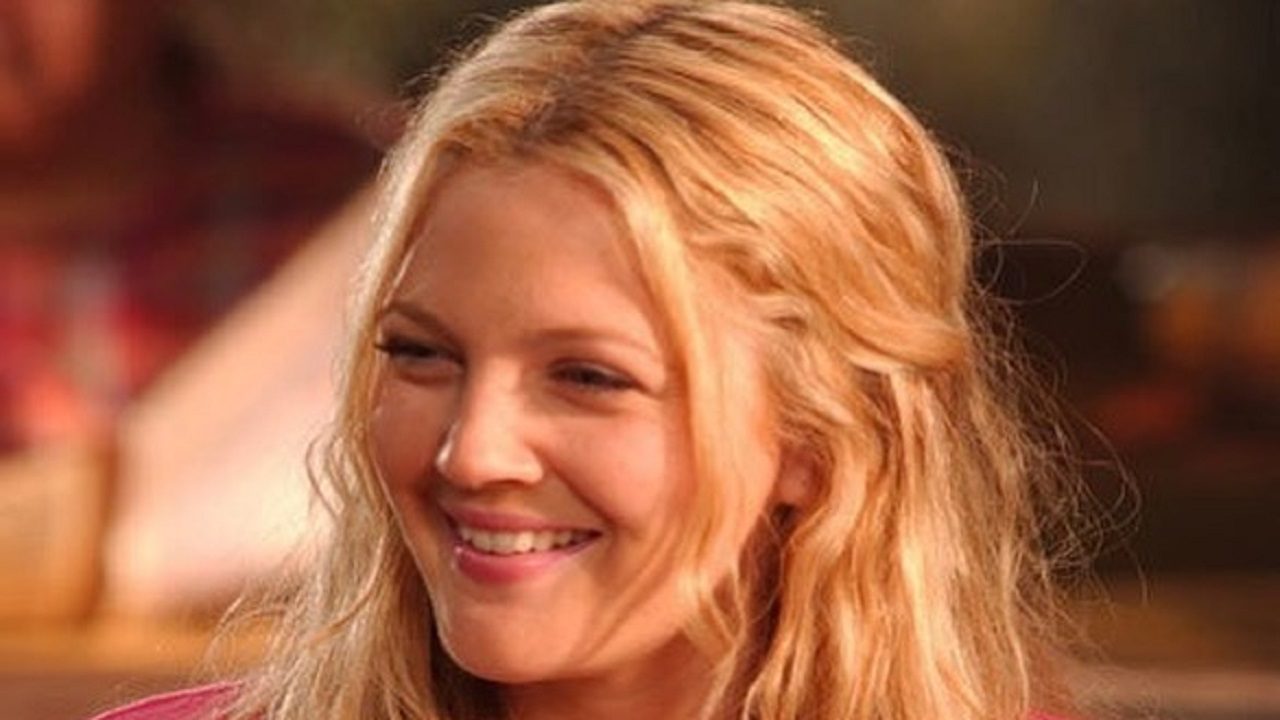 The 47-year-old actress explains that it’s a system she uses on those days when she tries not to eat carbohydrates. Barrymore is perfectly aware that she is committing an outrage and that certain people will be scandalized by her act: she herself. he feels guilty about the way he treats pizza.

In the video you can see the actress scraping off the pizza topping made of cheese, olives and peppers and adds it to a salad. Then he takes the now empty pizza base, folds it and puts it aside.

According to the actress, this way you have the same satisfaction of eating a pizza, but without all the carbohydrates attached to it. He also claims it is also a great system for those who are gluten intolerant. Oh no, dear Drew, we are not here: those who are truly intolerant to gluten cannot consume anything that has come into contact with gluten. And the topping was more than in contact with the gluten of the pizza base.

Obviously the video went viral, had more than 2.5 million views and a lot of comments. Someone asked to call the police, others pointed out that she was lying to herself: No matter how hard you try to convince yourself, that pizza salad isn’t the same as actually eating pizza.

Now, net of the fact that I should have Drew Barrymore meet my niece as the little girl eats the pizza in the exact opposite way of the actress (that is, she takes the pizza topped because she likes the taste, but then she removes all the seasoning by eating just the base: practically my niece and Barrymore are two mechanisms that fit together perfectly), because Barrymore simply doesn’t take advantage of Papa Johns’ latest idea, namely Papa Bowls, crustless pizzas? In practice, Papa Johns sells trays with only the pizza topping, without the base. So Barrymore would have everything ready, without having to wreak havoc on a pizza every time.

Here is the video of TikTok where Drew Barrymore destroys the very concept of pizza:

David Martin is the lead editor for Spark Chronicles. David has been working as a freelance journalist.
Previous USA: ‘American citizens leave Russia immediately’. Peskov: ‘Special operation continues until Donetsk is fully liberated’
Next Superbonus and Poste Italiane, the assignment of credits is reality: the dream can come true