In 2022, the standard of digital terrestrial television broadcasting will change – the existing DVB-T will replace DVB-T2 / HEVC. Changes to the system will be implemented in stages throughout Poland, divided into voivodeships. After June 30, 2022, TV signal reception will only be possible in the DVB-T2 system. You have to remember about this when choosing a new TV set.

The new system is to provide new opportunities and benefits for consumers. Viewers will enjoy higher picture and sound quality and a wider choice of channels. However, this means that continued use of terrestrial television may require the adaptation of the television or replacement with a new one, as the receiver will have to have the appropriate functions. Most of the TV sets produced in recent years are dual-system, i.e. equipped with the ability to receive the current DVB-T system and the new one – DVB-T2. A TV that complies with DVB-T2 standards may need to change settings.

According to the data of the National Media Institute, as many as 2.27 million households have to replace their TV sets or buy a new set-top box.

If the TV set does not meet the requirements of DVB-T2, it will be necessary to purchase a special set-top-box, the so-called tuner compatible with introduced standards.

Changing the TV standard – which TV to buy?

When buying new equipment, it is worth asking the seller if the TV:

Moreover, if the receiver enables connection to the Internet, it should support the HbbTV standard version at least 2.0.1.

In order to be able to watch TV in ultra high definition 4K, the equipment should also meet the requirements of:

Terrestrial TV with DVB-T2 / HEVC signal – since when?

This major change will affect millions of terrestrial TV audiences. The operation of switching the transmitters to the new standard has been divided into four stages, each of them will cover several provinces. The changes will begin at the end of March 2022 and end in June 2022.

The prime minister’s office indicated in a statement that in the coming months, the growing interest in DVB-T2 devices may also be used by dishonest sellers. “You should be especially careful about TV and set-top boxes at suspiciously low prices. Taking advantage of this exceptionally attractive opportunity, in a few months we may be deprived of access to our favorite channels” – the Chancellery of the Prime Minister alerts.

According to experts, the best way to avoid a purchase mistake is to carefully check the parameters of the equipment offered. When buying a TV set or set-top box, it is good not only to rely on the description provided by the seller, but also to look at the manufacturer’s available information.

The variety offered by video games never ceases to amaze him. He loves OutRun's drifting as well as the contemplative walks of Dear Esther. Immersing himself in other worlds is an incomparable feeling for him: he understood it by playing for the first time in Shenmue.
Previous The Lewandowski family posed on the wall and suddenly heard one word. They let themselves be persuaded!
Next The Golden Ball Gala: we know all the winners! 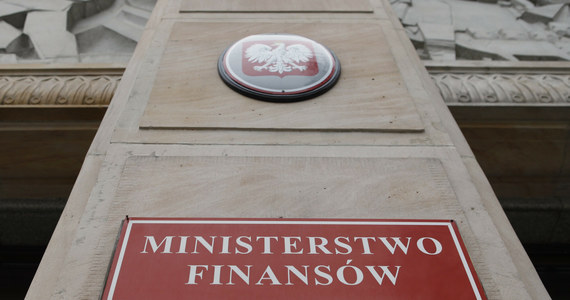 Small ZUS plus 2022 – the last days to take advantage of the tax relief. Who can apply for it? 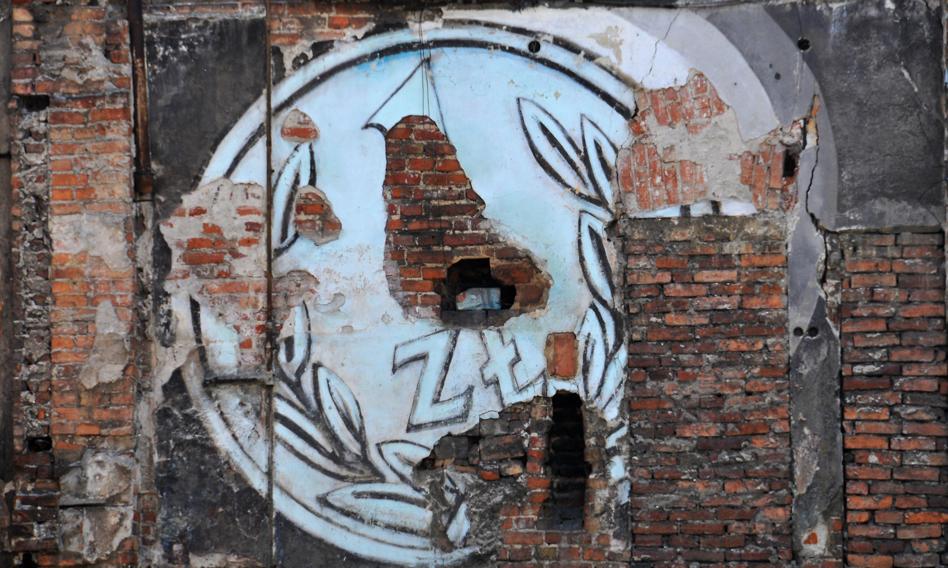