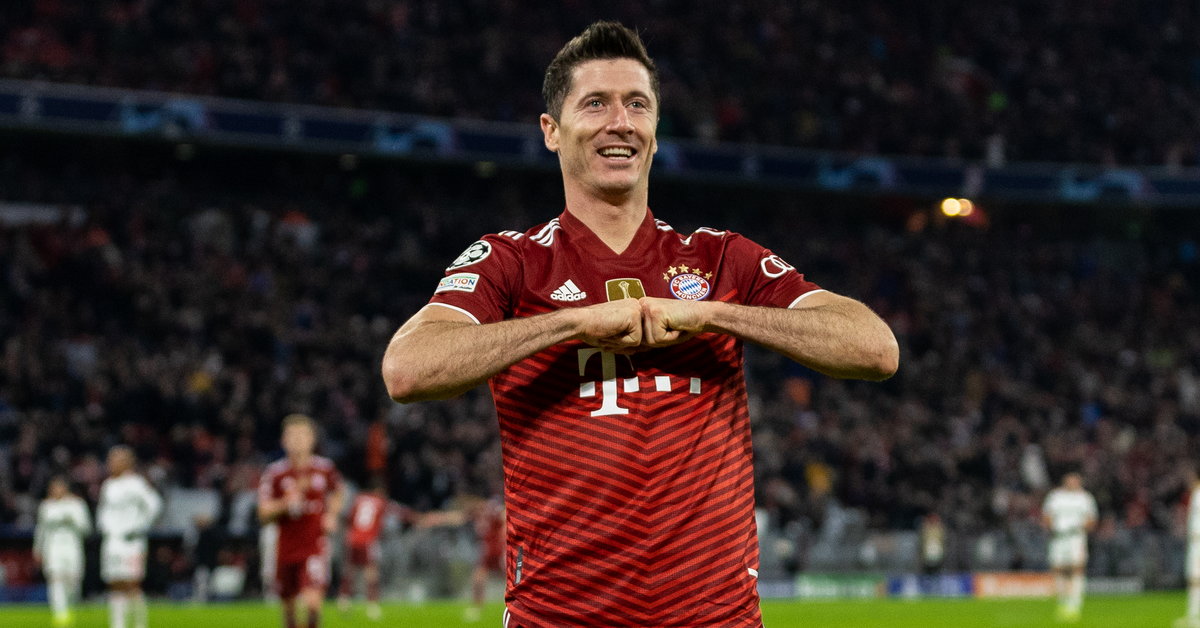 Dynamo – Bayern. Lewandowski is waiting for the amazing record of Cristiano Ronaldo

In the 2015/16 season The Portuguese scored 11 goals in the group stage of the Champions League. The then leader of Real Madrid thus beat his own achievement. Two years earlier, he had completed the first stage of the tournament with nine hits on his account.

By the end of 2021, the amazing feat is under serious threat. Robert Lewandowski has already scored eight goals in the current edition of the Champions League, and there are two more queues left until the end of the group stage. So it is enough for a Pole to enter the list of shooters four times and dethrone the above-mentioned Cristiano Ronaldo.

Julian Nagelsmann assured that “Lewy” will definitely appear on the pitch in the next UEFA Champions League game for Bayern. Die Roten’s away match against Dynamo Kiev will take place on Tuesday, November 23. The meeting is scheduled to start at 18:45.

Regardless of whether Robert Lewandowski will go down in history as the player with the most goals in the group stage, he will the chances of breaking one more record by Cristiano Ronaldo. We are talking about goals during the entire edition of the Champions League. In the 2013/14 season, the Portuguese won 17 of them.

David Martin is the lead editor for Spark Chronicles. David has been working as a freelance journalist.
Previous Ursula von der Leyen on the “hybrid attack” of Belarus and the EU’s solidarity with Poland, Lithuania and Latvia
Next Crisis on the EU border with Belarus. Debate in the European Parliament and announcements of further sanctions 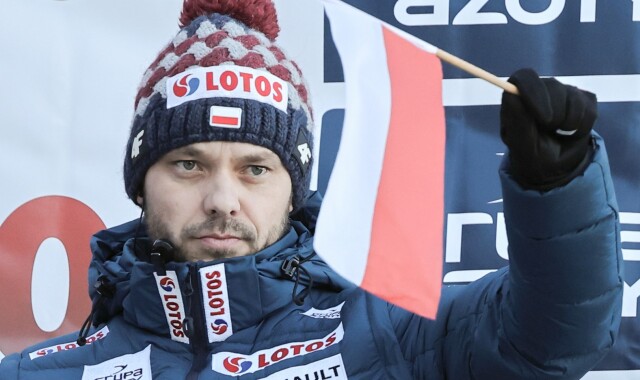 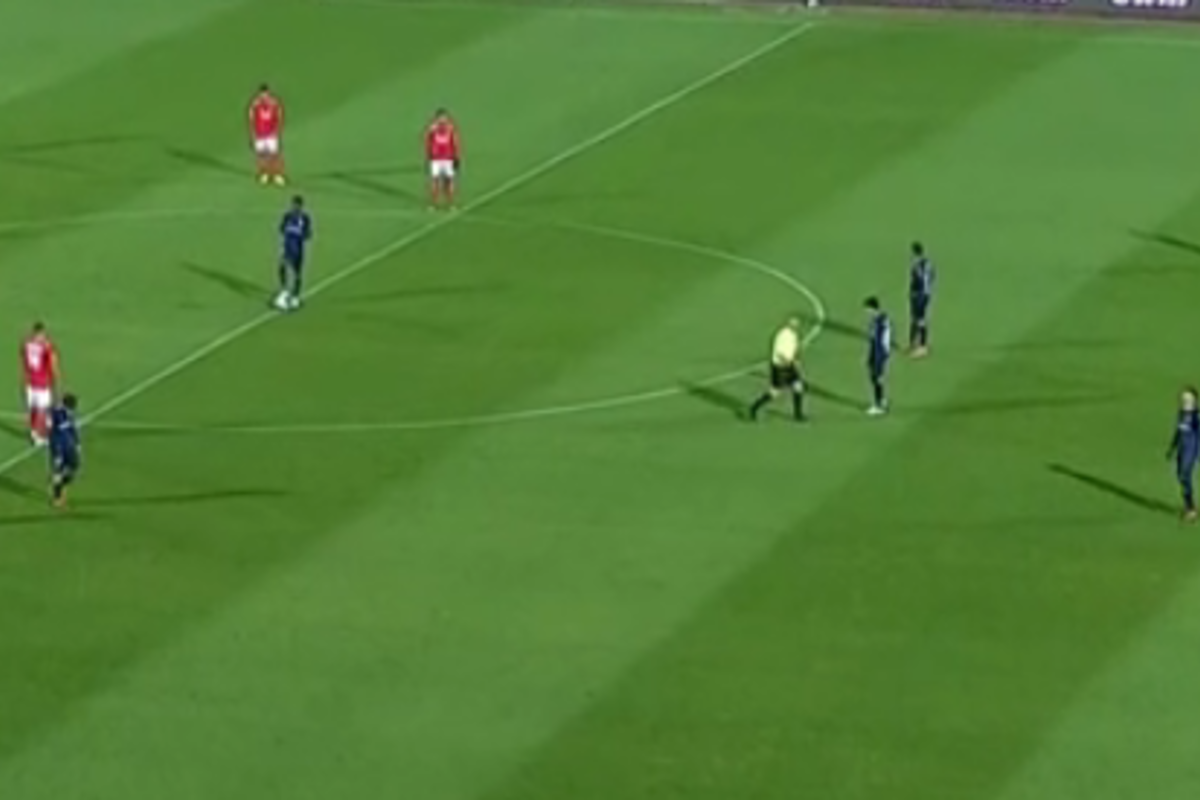 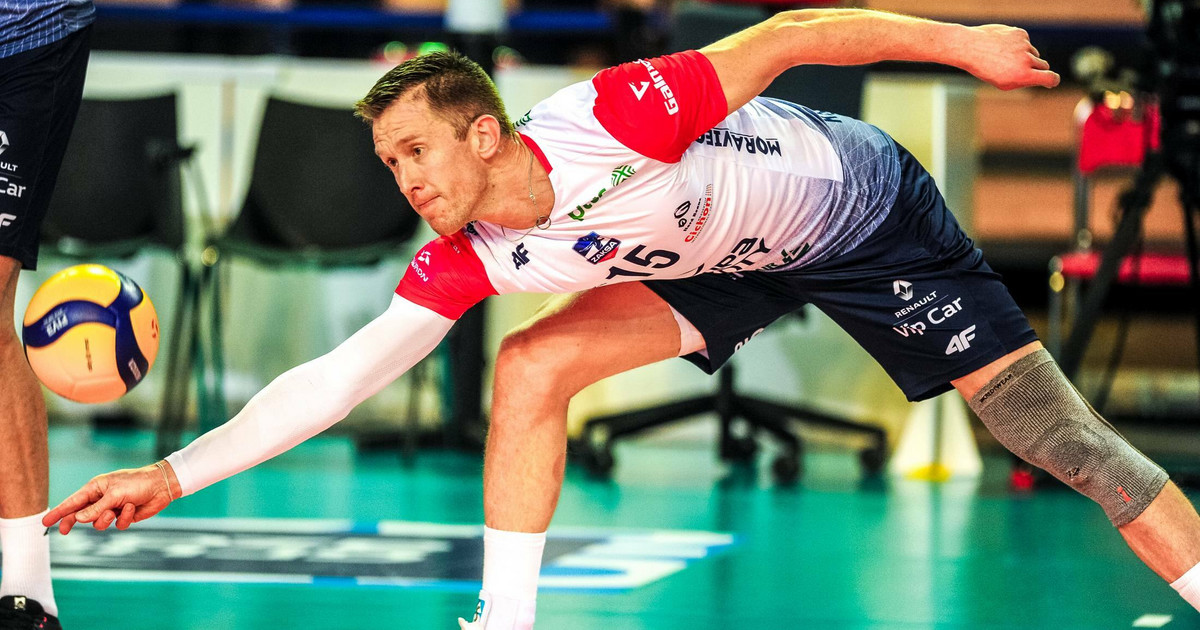 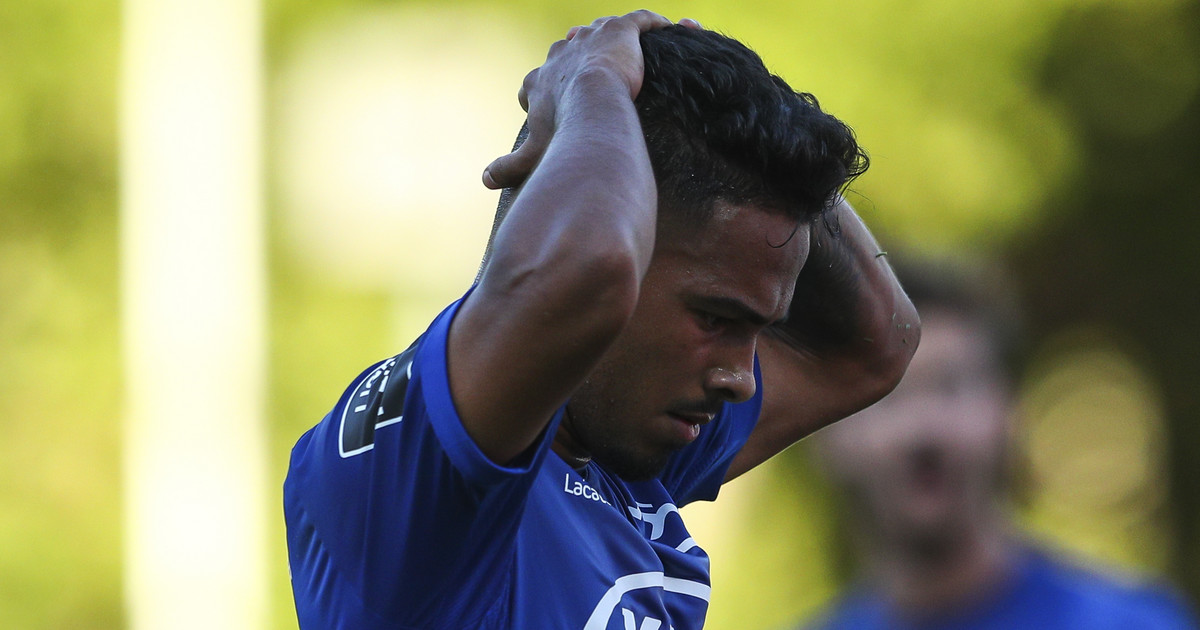