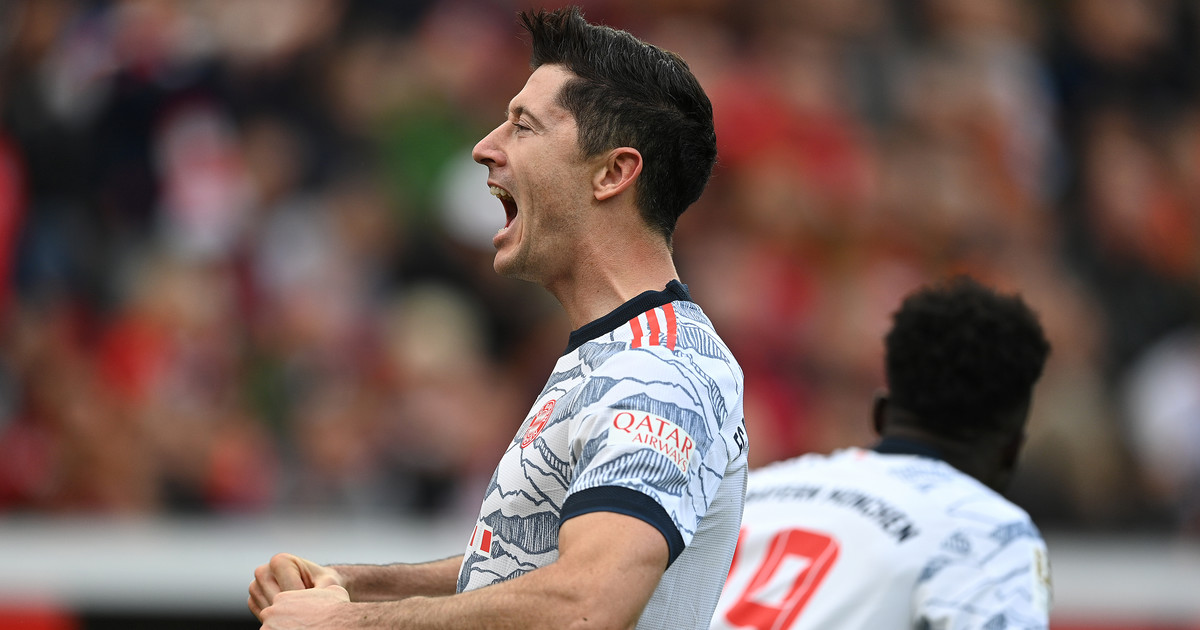 Dynamo – Bayern Munich. Robert Lewandowski is the top scorer in 2021.

Robert Lewandowski in 2021 is at an excellent disposal. He has scored 64 goals since January and is second to none in this respect, he is the best in the world. For Bayern Munich he scored 53 goals in total, and for the national team he has scored eleven times. “Lewy” scored his last goal with a miraculous overturn in the match against Dynamo Kiev.

Second on the list of the best scorers in 2021 is Kylian Mbappe, who has scored 44 goals for PSG and the French national team so far. Norwegian Erling Haaland and Cristiano Ronaldo are right behind him, with 43 goals each. Lionel Messi has scored 41 goals in 2021 so far. Karim Benzema has the same number of hits.

The all-time record holder in terms of the number of goals scored in one calendar year is Leo Messi, who in 2012 scored … 91 goals for the Catalan Duma and the Argentina national team. This feat is of course unattainable, but Lewandowski still has a chance to beat the second-on-all-time Cristiano Ronaldo. In 2013, CR7 scored 69 goals for Real Madrid and the Portugal national team.

David Martin is the lead editor for Spark Chronicles. David has been working as a freelance journalist.
Previous The first Drwala Burger this season was created in front of our camera. It was prepared by the president of McDonald’s Polska
Next Fuel prices at stations. Prime Minister Mateusz Morawiecki announces cuts in price components