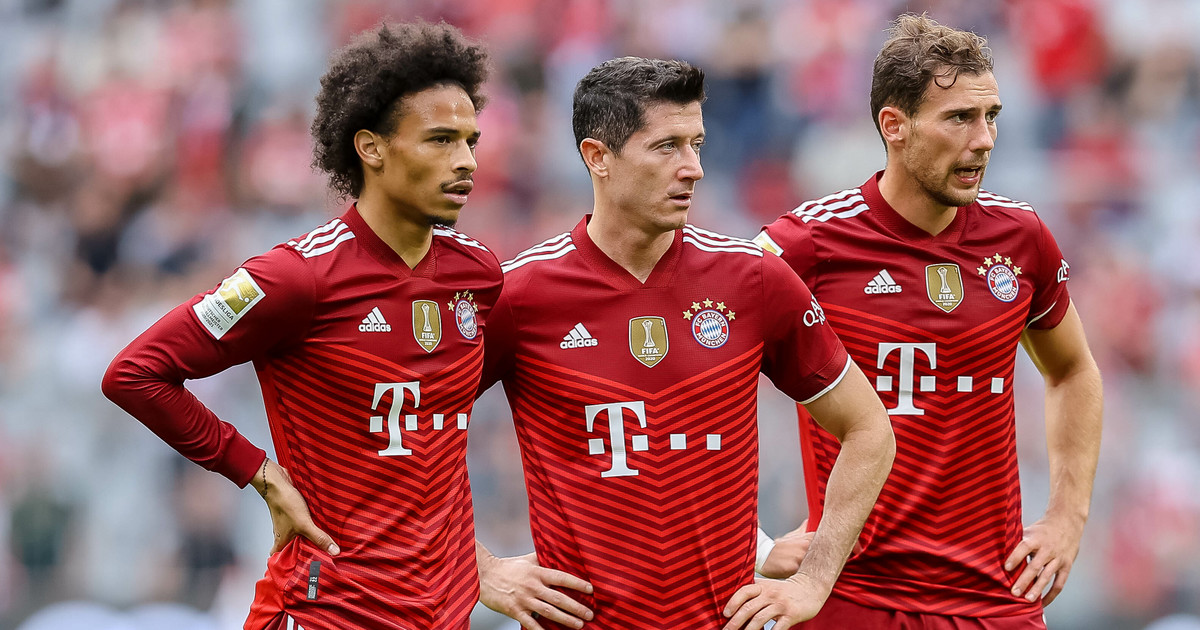 Bayern is extremely unpredictable this season. Julian Nagelsmann’s team intertwines sensational matches with really bad matches. However, the Bavarians have been doing great in the Champions League for a long time. Especially on trips.

In the last three Champions League away games, Bayern scored three very certain triumphs – first they beat Barcelona 3-0 at the Camp Nou, then beat Benfica 4-0 in Lisbon, to beat Dynamo Kiev 2-1 on Tuesday.

Bayern Munich is already confident to advance to the knockout stage of the Champions League 2021/2022 from first place in Group E. The Bavarians have won all five group games so far.

David Martin is the lead editor for Spark Chronicles. David has been working as a freelance journalist.
Previous Kylie Jenner is back on Instagram! What did she write after the Astroworld tragedy?
Next Berlin doctors want unvaccinated Covid-19 patients to pay for hospital treatment