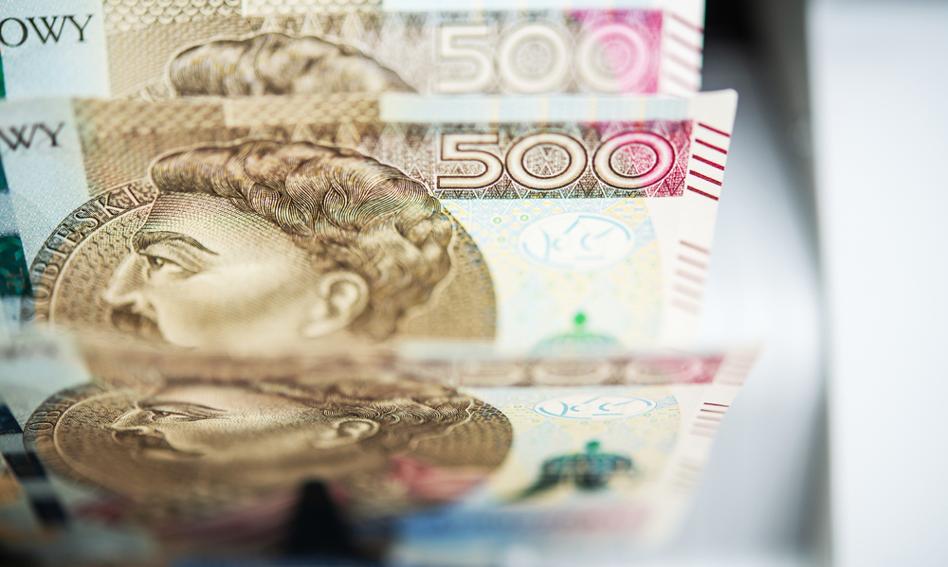 Economists: NBP may intervene in the currency market

The comments of the president of the NBP on Friday, Adam Glapiński, indicate a growing probability of the bank’s currency intervention in the event of further depreciation of the PLN – assess economists from Credit Agricole.

On Friday, the zloty clearly depreciated against all major currencies. In response to PAP Biznes’s questions about the exchange rate, the NBP governor wrote that in the conditions of the current elevated inflation, further depreciation of the zloty would not be consistent with the NBP interest rate policy.

The NBP president spoke on the weakening of the zloty

“In our opinion, this indicates a growing probability of the NBP’s currency intervention in the event of a further depreciation of the zloty, which would be in contradiction with the monetary policy aimed at lowering inflation to a level below 3.5% in the horizon of several quarters” – wrote in the morning report of Credit Agricole.

In response to PAP Biznes’s questions, the NBP president also noted that the central bank did not intervene in the currency market this year, but still reserves the right to do so. He added that the PLN exchange rate is floating and if market factors speak for changes in the exchange rate, especially if they are not too strong, then it is difficult to expect a reaction from the NBP.

The variety offered by video games never ceases to amaze him. He loves OutRun's drifting as well as the contemplative walks of Dear Esther. Immersing himself in other worlds is an incomparable feeling for him: he understood it by playing for the first time in Shenmue.
Previous Red Dead Redemption 2 – the player writes a book based on the game
Next Mateusz Borek shed new light on the case of Robert Lewandowski. “I have some info”