Eddie Redmayne (40) is the Oscar-winning actor for The theory of everything. And king of the box office with the saga Fantastic beasts. Behind that British gentleman’s air (which he really is!) Hides real friendships and an incredible voice. Photo Ansa

Among his many talents, the most surprising and least known to the general public is, perhaps, the voice. From tenor, deep and expressive. He made us feel it in Les Miserables. And it is a pity that only those who have been able to see him in the theater have been able to listen to him. Because of the numerous awards that Eddie Redmayne he has won in his career, he owes many to the way he sings. Everyone remembers the Oscar for Best Lead Actor for The theory of everythingwhere he transformed into the physical Stephen Hawkingbut the English actor’s skill goes even further.

Born Edward John David Redmayne on January 6, 1982, Eddie comes from an upper-class British family. Mom manager and dad who works in high finance, and one of his brothers heads the English division of the HarperCollins publishing house. From an early age his parents encouraged him to follow the passion for the show. So much so that he has been attending the Jackie Palmer Stage School since the age of 10. He is a breeding ground for talents, such as James Corden and Aaron Taylor-Johnson.

Prince William as a classmate

But his parents also wanted a more traditional education for him. And so Eddie was sent off to boarding school. And not just any one. But Eton. Where he was classmate of the Prince William. “He was a nice guy,” the actor often commented. That he claims he never had relations with the prince once he finished school. the two played rugby together. And it seems they were part of a small and elite group, the Eaton Society, also known as Pop. “I always felt a little sorry for Will when we played together. Because everyone wanted to tackle him so that they could then say “I have tackled the future king of England”. For us it was fun to play alongside him, less for him ».

Eddie Redmayne with his wife Hannah and Prince William, who was the actor’s schoolmate, at the 2015 Audi Polo Challenge in Cambridge. Getty photo

A degree in History of Art from Cambridge

It was during the Eton years that Eddie Redmayne made his acting debut. In the English TV series Animal Ark in 1998. Another 5 years will pass before I see him acting again, though. Because in the meantime Eddie has attended one of the most prestigious universities in the world, Cambridge. Where he graduated in History of Art. From that moment on, his career has never had a pause.

All Eddie Redmayne awards: from Oscar to Tony

The ink on the bachelor’s degree wasn’t dry yet that Eddie Redmayne was already on stage to pick up an award. His first recognition is in 2005. He wins the Evening Standard Award for Best Newcomer for his interpretation of him in the drama of Edward Albee, The goat or who is Sylvia?. In 2009-2010 her performance in the play by John Logan, Red, won him the Laurence Olivier Award in London and the Tony Award in New York. And when he returns to the theater in 2021 for the musical Cabaret, will bring home another Laurence Olivier Award.

The statue of Eddie Redmayne at Madame Tussauds in London. Photo Ansa

Meanwhile, in fact, his film career has taken over. And between Golden Globe, Sag Award, Bafta and even a Razzie (for Jupiter Ascending: unwatchable), the consecration came with the Oscar. Which Eddie Redmayne won in 2015 for The Theory of Everything (2015). The film that traces the life and loves of the British cosmologist Stephen Hawking. The man who explained the Universe while imprisoned in a seriously ill body.

Redmayne’s performance was incredible. Especially the physical part. Which he tried to perfect. Not an easy thing. Also because there was talk of an icon not only for the world of science: expectations were very high. With much embarrassment, Eddie said that the first time he met Stephen (so the professor asked him to call him) he reminded him that in his autobiography of him he wrote that he was born on January 8, exactly 300 years after Galileo. The actor was born on the 6th, so they are both Capricorns. Immediately came the slow, robotic voice of the computer speaking for the physicist: “I’m an astronomer, not an astrologer.”

The real Stephen Hawking and the fake (Eddie Redmayne) on the set of The theory of everything: with them Felicity Jones. Photo Ansa

Eventually, though, the two became friends, in a way. So much so that Stephen Hawking said he was so impressed with Eddie Redmayne’s portrayal on the big screen that he sometimes mistook the actor for himself. “I think Eddie played me very well. Sometimes I thought he was me. I think Eddie’s commitment will have a big emotional impact, ”said the physicist. That he didn’t hold back his emotion when he first saw the film.

As far as the Theory of everything is, without a doubt, the high point of the London actor’s career (so far), there are other films that deserve to be seen. If the debut and the first works were on TV (one above all: the miniseries The Pillars of the Earth of 2010), is the cinema that honored Eddie Redmayne. The world took notice of his talent in 2011 with the film Marilyn from Simon Curtis. Where he played Colin Clark, the third assistant director during the filming of The Prince and the Dancer with Laurence Olivier (Kenneth Branagh) And Marilyn Monroe (Michelle Williams).

On the run with the Oscar that Cate Blanchett has just given him. Photo Ansa

The following year it was the turn of The Miserablesthe musical based on Victor Hugo who gave the Oscar to Anne Hathaway and to him the London Standard Evening Awards. Among the best interpretations of him, the one in The Danish Girl (2015) of Tom Hooperin which she plays the role of the transsexual painter Lili Elbe, who lived in Denmark in the 1920s. A role that she, she declared, would not do again. Because he’s not gay and he’s not a transsexual, so he’s convinced that part was better suited to another actor.

Not to be missed, then, The Chicago Trial 7 (2020). The version of Aaron Sorkin of a news story that had shocked the United States: the trial of a group of young people who demonstrated against the war in Vietnam.

Even in private life Eddie Redmayne can say that he has been successful. In 2000, while at a charity fashion show while still attending Eton college, Eddie met Hannah Bagshawe. Her peer, a bachelor’s degree from the University of Edinburgh and a job in financial public relations. It took her 12 years and a trip to Florence to convince her to stay with him.

And it worked (especially the story of the trip to Italy). The two married on December 15, 2014 and have two children. Iris, born in 2016. E Luke, in 2018. Redmayne doesn’t like to talk about private life, but his wife never misses next to him on the red carpet. If only for a practical matter. “I’m color blind, so I occasionally choose slightly extravagant things. And she always brings me back to the right path, ”he revealed.

David Martin is the lead editor for Spark Chronicles. David has been working as a freelance journalist.
Previous all icameo from the original series
Next Make-up to combine with blue, fluo and pastel dresses: the best beauty looks 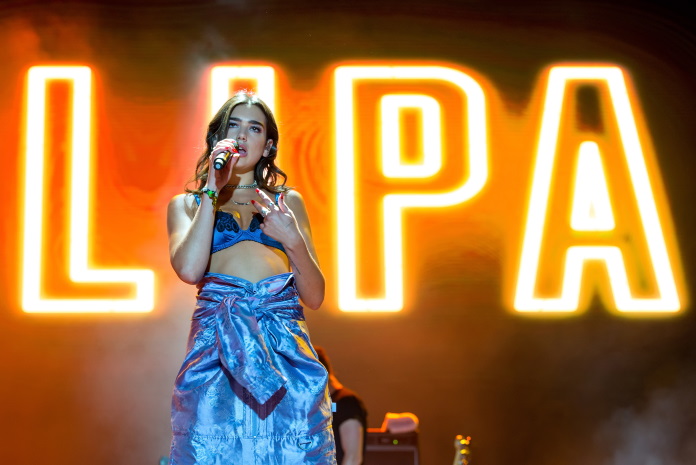 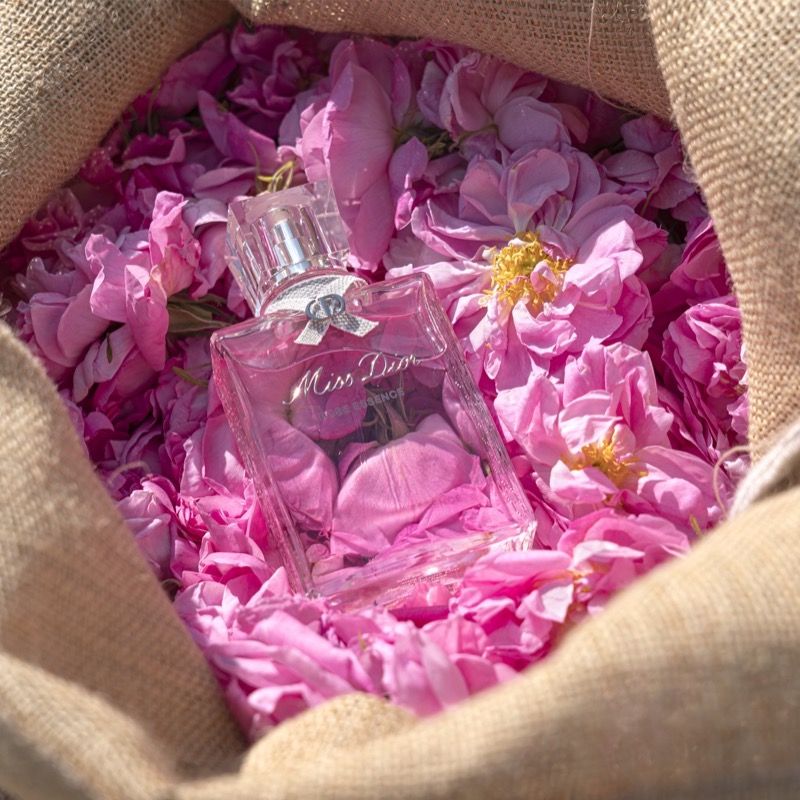 From Cannes to Grasse, Dior’s favorite places in Provence

The most embarrassing moments of the Ellen Degeneres Show, including the photo of Justin Bieber naked

The Ellen Degeneres Show was one of the most popular talk shows on American television. …