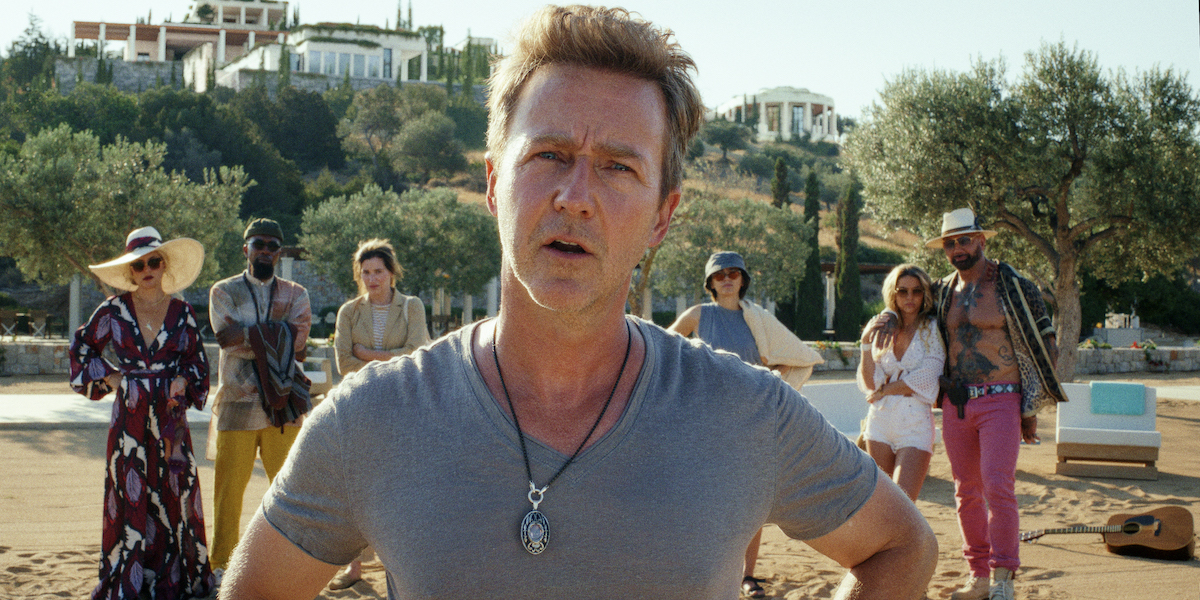 Edward Norton discovers he is a direct descendant of Pocahontas | Cinema

It is thanks to the PBS history program “Finding Your Roots” that the actor Edward Norton he discovered that he had among his ancestors none other than Pocahontasthe Native American woman who lived between the sixteenth and seventeenth centuries.

Host Henry Louis Gates Jr. explained to Norton that according to studies Phcahontas and her husband John Rolfe are his twelfth-degree great-grandparents, and that therefore the actor is their direct descendant. Pocahontas, daughter of the Native American chief Powhatan whose stories have since been mythologized and fictionalized, married Virginia settler John Rolfe in 1614 in Jamestown, Virginia. The two had a son, Thomas, and later moved to England, where the young woman died in 1617 and her husband died in 1622.

“That makes you realize what a little piece of human history you are,” Norton commented, deeply shaken by the news. In delving into the actor’s ancestry story, it was also revealed that his third great-grandfather, John Winstead, owned a family of slaves, which Norton commented stating that “this is the kind of thing that makes you feel uncomfortable.” , and rightly so. It is not so much a judgment on one’s own life, but on the history of this country, which should first be recognized and then fought against”. Gates finally revealed to Norton that he has a distant cousin with Julia Roberts, to whom he explained: “You and Edward have a common piece of DNA in your ninth chromosome. It means you inherited this piece of DNA from a distant ancestor somewhere in the family tree.’

Among the other descendants of Pocahontas and Rolfe there are also Edith Wilson (wife of Woodrow Wilson), the fashion designer Pauline de Rothschild and the former first lady Nancy Reagan.

Here is the excerpt from the broadcast focused on Julia Roberts and about her ancestry (in which she discovers she is not “biologically” a Roberts, but a Mitchell):

David Martin is the lead editor for Spark Chronicles. David has been working as a freelance journalist.
Previous SkyWeek, from Sunday 8 to Saturday 14 January 2023 Sky channels and streaming NOW
Next James Cameron wanted to produce an X-Men movie in the 90s with Kathryn Bigelow directing