Edyta Pazura has a great distance to herself. She repeatedly published entries on the Internet in which she joked about herself. The photo of the actor’s wife from the nativity play conquers the web. Edyta referred to the similarity that she has with Britney Spears.

Beloved Cezary Pazura is one of the most active stars in the Polish show business. Edyta is a mother, manager and photographer. On her Instagram profile, which is followed by almost a quarter of a million people, she mainly shares her experiences in these areas of life.

Often, however, there are social entries, memories and photos from family archives. Recently, Edyta came across one of these photos from her youth. As she notices herself, her styling is deceptively similar to those worn by Britney Spears.

– I was Britney Spears before Britney became popular. The red bow had to be – we read in the entry.

One of the female fans noticed that an inconspicuous photo from childhood indicates the star’s first steps in the world of fashion: “I can see the beginnings of fun with fashion in this photo. The perfect combination of a white dress and red accessories. Moreover, you already knew then that a similar outfit of a mother and a child (in this case, a lady and a doll) would be a hit in the future. ”

Cezary Pazura and Edyta Pazura have been creating one of the most harmonious couples in Polish show business for 11 years. The couple had three children. The youngest child of the Pazury family is 2 years old. The actor became a dad for the first time in 1990. Then his daughter Anastazja was born from a marriage with Żaneta Pazura. Together with Edyta Pazura, they have three children, Amelia (born in 2009), Antoni Józef (born in 2012) and Rita (born in 2018).

However, not everyone knows that Cezary Pazura and his wife have an exceptionally romantic love story behind them. Edyta was only 19 when she met her future husband. The couple met on the train. Cezary was already a popular actor, and Edyta was a student of the Jagiellonian University. The lovers are separated by 26 years of difference.

– He was watching me very much, and I was I pretended not to see him – Edith confessed years later in one of the interviews.

– I looked at her and thought, “God, what a beautiful girl!” We met at the right moment. If this had happened fifteen years earlier, Edyta would have been five years old and no love could have happened to us – added Cezary.

He likes dogs, pizza and popcorn. Already a fanboy of Nintendo and Sony, but today throws anything. He has collaborated on sites and magazines such as GameBlast, Nintendo World, Hero and Portal Pop, but today is dedicated exclusively to Spark Chronicles.
Previous Belarus. Minsk: men threw a stone into the prosecutor’s apartment, they will be tried for “terrorism”
Next Titan Quest with a new DLC; unexpected premiere of Eternal Embers 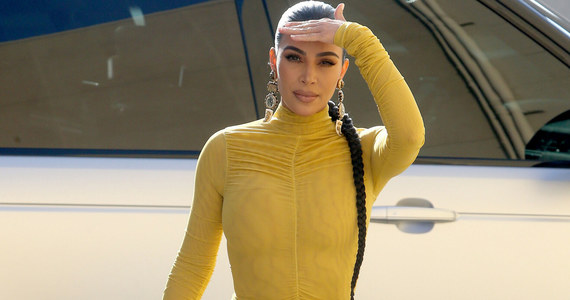 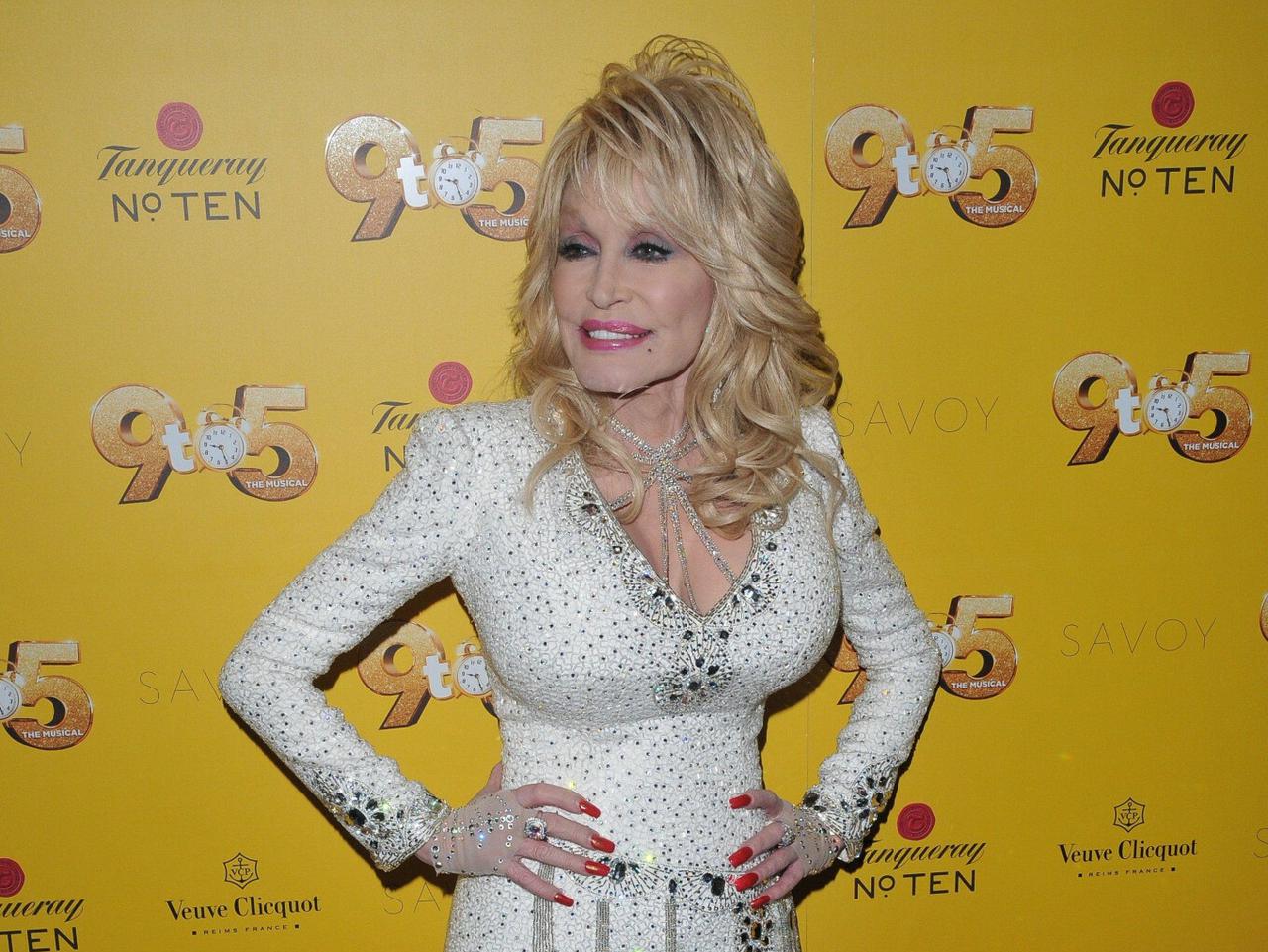