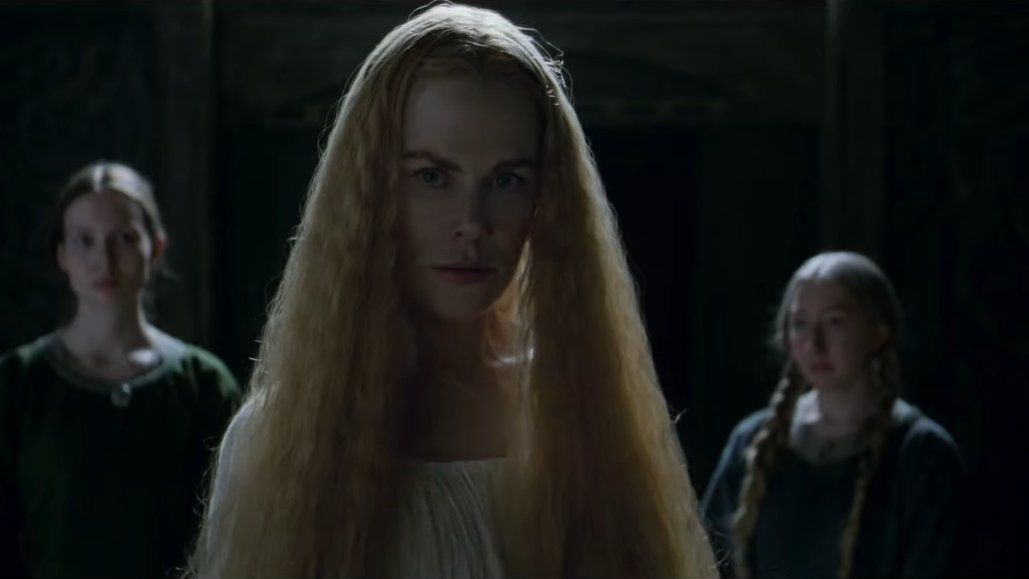 The Northman is about to hit theaters and one of the film’s actresses, Nicole Kidman, took the opportunity to praise the work of director Robert Eggers in an interview. In fact, Kidman defined his method “extraordinary”, but that’s not all.

“The way Rob Eggers created this whole world,” the actress told Reuters Showbiz on the red carpet. “Well it was really like coming back to reality. The village. Research. All the work that he put in. And I hope you can hear it leap off the screen. It’s a crazy ride. And it’s violent, but they’re Vikings.”

It is a statement that does not surprise us, because Robert Eggers has demonstrated his talent many times. In fact, in 2015 we saw his The Witch, while in 2019 it arrived The Lighthouse, which definitively established him on the international film scene. With The Northman the director moved from studio A24 to the larger Focus Features, which guaranteed him a budget of 70 million dollars.

Many think that this change has made Eggers less free in his work. However, the director has revealed that there is no director’s cut of The Northman, because although the studio has asked for some changes, these they didn’t change the editing in a major way. One thing that, of course, can only intrigue us even more.

David Martin is the lead editor for Spark Chronicles. David has been working as a freelance journalist.
Previous Pacify Free PC Game Download Full Version
Next Copenhagen Cowboy – Here is the trailer and the release date of Nicolas Winding Refn’s Netflix series