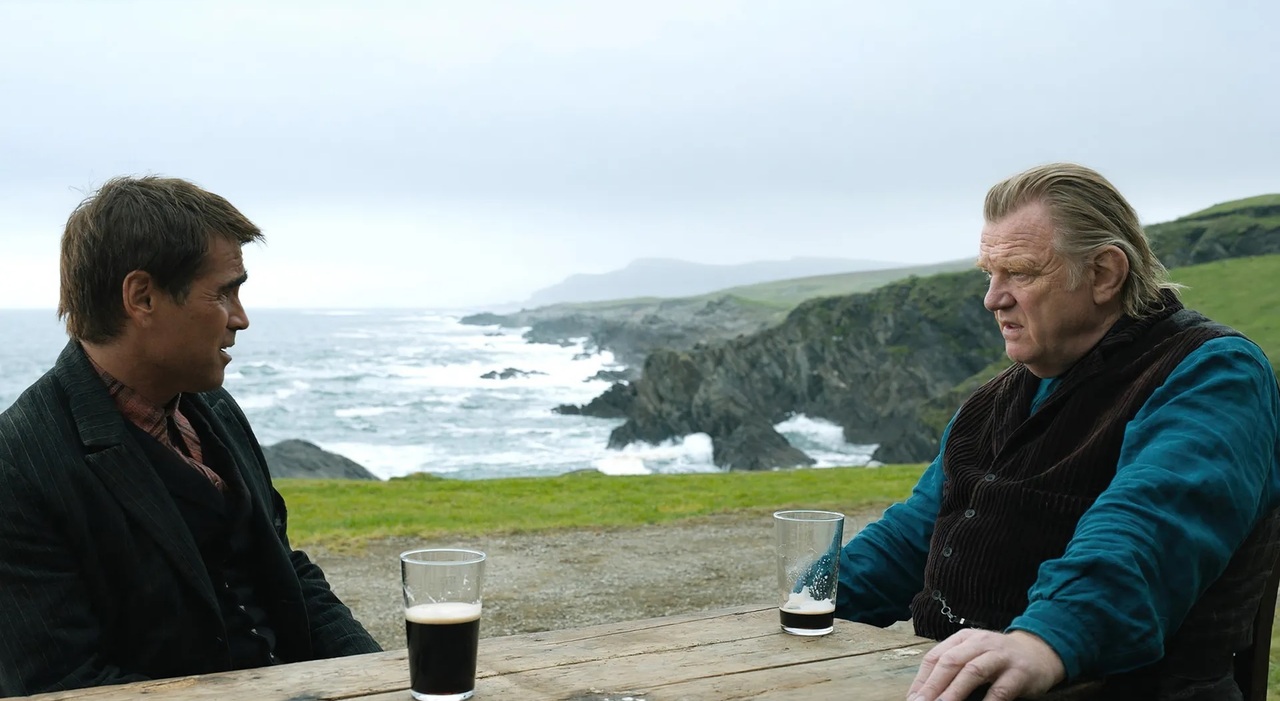 There is No Nostalgia, the film by Mario Martone Italian candidate for the Oscars, among the nominations of Golden Globes, the awards presented by foreign journalists residing in Hollywood. The ceremony is scheduled for February 10 next live again on the Nbc network (it will present the comedian Jerrod Carmichael) after the scandal that last year threatened to overwhelm the Hfpa Association, accused of being racist and corrupt. Dominating this 80th edition of the awards with 8 nominations is The Spirits of the Islandthe Irish black comedy starring Colin Farrellpresented in Venice and in theaters on February 2, 2023. Everything Everywhere All at Once starts with 6 nominations, followed by the golden age Hollywood drama Babylon with 5 on a par with Steven Spielberg’s emotional autobiographical film The Fabelmans.


Golden Globes, here are the nominations

In the TV section in the lead is Abbot Elementary with 5 nominations, followed by The Crown, Dahmer – Monster: The Jeffrey Dahmer Story, Only Murders in the Building, Pam & Tommy and The White Lotus (4 nominations). Among foreign films, All Quiet on the Western Front (Germany), Argentina, 1985 (Argentina), Close (Belgium/France/Netherlands), Decision to Leave (South Korea) will compete. Among dramatic actresses, the race will be between Cate Blanchett for Tár, Olivia Colman (Empire of Light), Viola Davis (The Woman King), Ana De Armas (Blonde), Michelle Williams (The Fabelmans). Among the actors Austin Butler (Elvis), Brendan Fraser (The Whale), Hugh Jackman (The Son), Bill Nighy (Living), Jeremy Pope (The Inspection).

David Martin is the lead editor for Spark Chronicles. David has been working as a freelance journalist.
Previous Wednesday 4 January 2023 Sky Cinema, The dark daughter
Next Johnny Depp at the center of two new shots by Jeanne Du Barry [FOTO]