When did you find out that there was a threat to withdraw the team from Ekstraliga?

There was no information that such a threat existed. After the training unit on Tuesday, around 8pm, we found out that the team was disbanded. We were faced with a fait accompli.

In the statement issued by the president, Magdalena Pasek, we read about the team’s unwillingness to cooperate. What is it actually about?

It’s hard to comment on. The only thing that comes to mind is our conversation with the president from a week ago, in which we asked how it should look like, can we count on additional reinforcements and more money, because we wanted to strengthen ourselves and fight in Ekstraliga. In response, we only heard that the president did not know, and there was no money. And now this statement has been issued. For us it is derogatory, because we have left a lot of health here. For really bad money. Each of us came and played not for money, we just didn’t want to add to that. In addition, there is talk of unsatisfactory results. For whom?! I think for the president and the board. We are one of the best newbies in recent years, after the fall round we have more points than the last two newbies in the whole season. I don’t know what’s unsatisfactory about that. It’s just distasteful to blame us.

In your statement, we can read about the terrible conditions in which you trained. How did it look like?

We trained twice a week at the stadium in Wola Rzędzińska, and once at the quarter of the Tarnovia side field. It’s ridiculous for an extra-league reality. Other teams have five training units, we had three, and one was what it was …

Also read: Tarnovia withdraws from Ekstraliga. Statements of the board and players

You were promised to renovate the Tarnovia stadium. What resulted from this?

Yes, there were even attempts to publicize the fact that we will play the match against the Bielsko-Biała Record at home in October. Unfortunately, it ended with promises. I don’t know at what stage the renovation is now, little can be seen of it. The bathrooms in the clubhouse have been renovated, but it is not possible to play at the Tarnovia facility.

We read in the management board’s statement that the club does not have sufficient funds. Why was it already assumed that they would not be enough for the senior team, since it is not known what amount the club will receive from the city?

Well, that’s a very good question. Since we do not know what money we will have, why do we justify ourselves with insufficient finances? It’s hard to believe in it all, it seems to me that there must be some bottom line to this matter. I don’t want to say too much, I bite my tongue, but it all looks completely unreal …

In the statement issued by the players, you announce the fight for the team. What’s your plan?

A lot of people contacted us, the matter is publicized. We hope that people who know it and know how to get out of such a situation will help us. We, as players, can only ask for help and support. And hope for a miracle, that all this can be unscrewed somehow.

David Martin is the lead editor for Spark Chronicles. David has been working as a freelance journalist.
Previous Christmas trends 2021: This dress from Lidl is a hit of winter and Christmas. It costs only 54.90 PLN
Next Warsaw. Theft at a petrol station in Aleje Jerozolimskie. Police: they took a bag with thousands of dollars and gold bars from the car 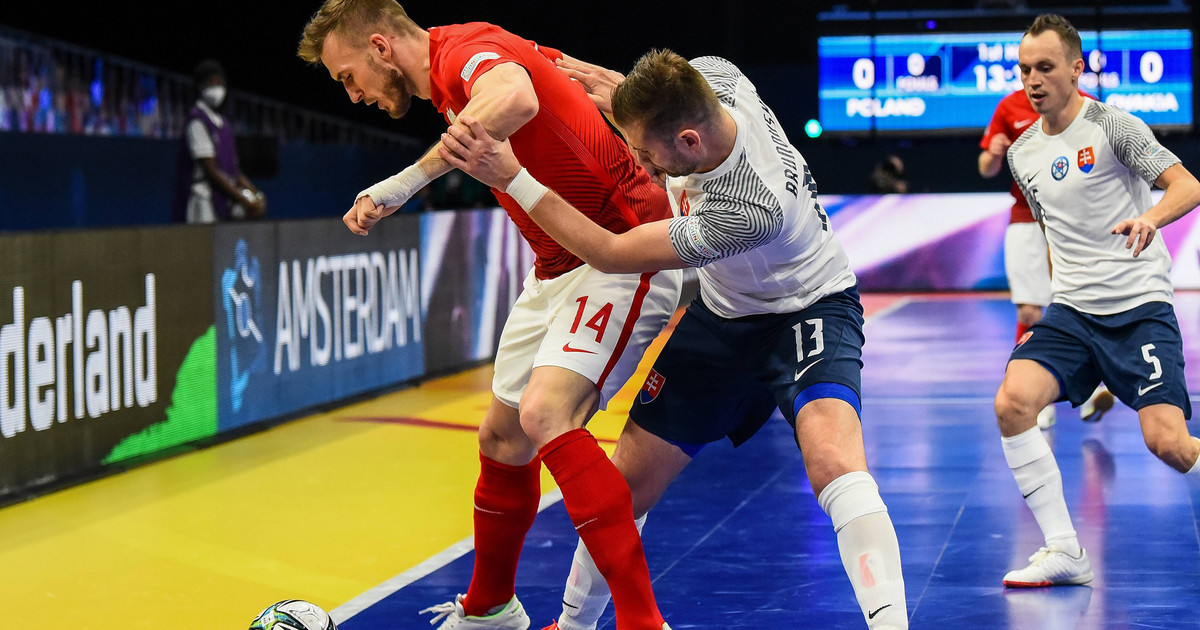 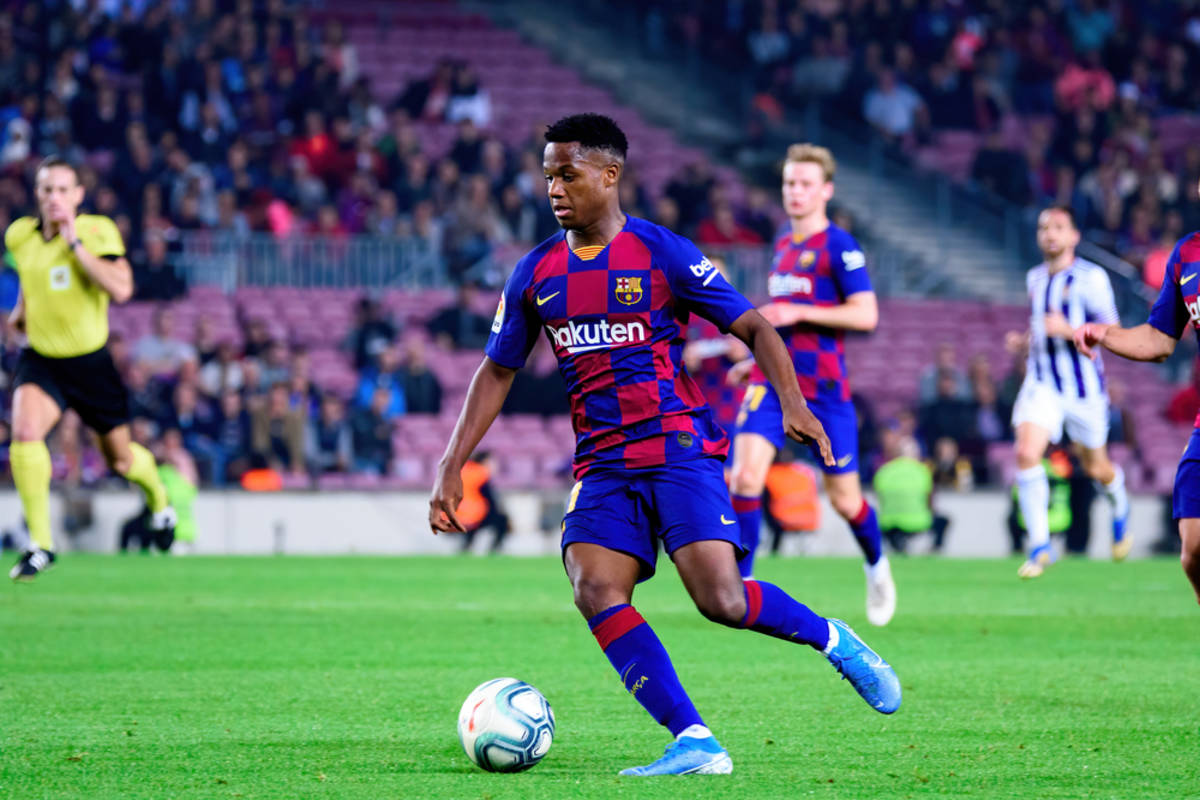 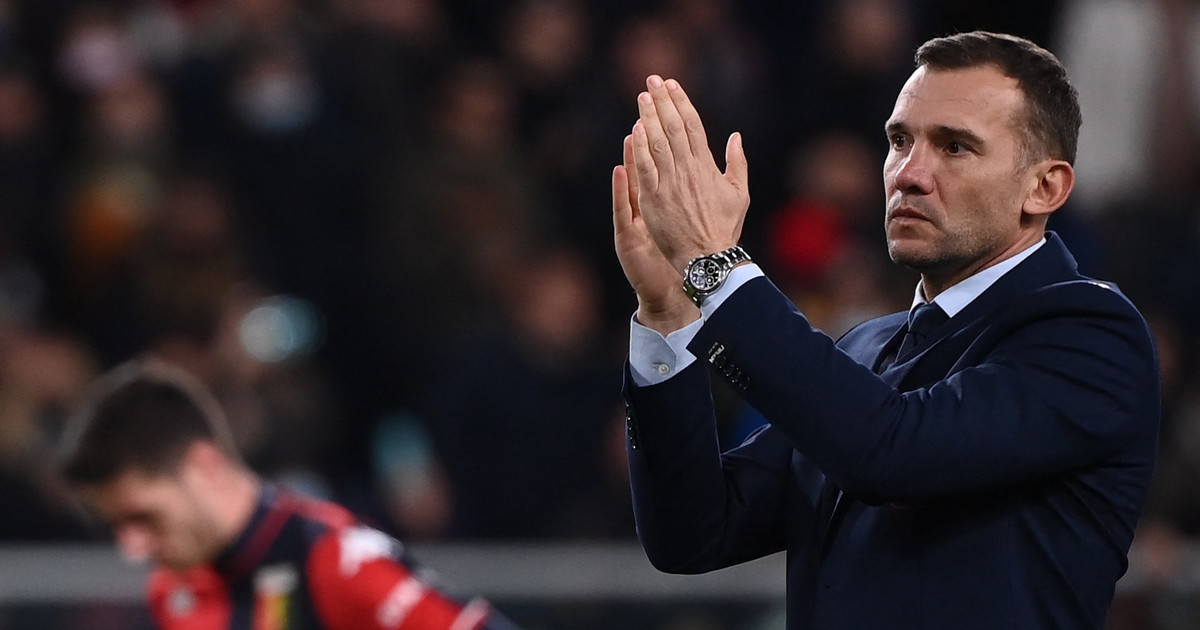 – Shevchenko, in the opinion of specialists in his homeland, was primarily a mentor, motivator, …