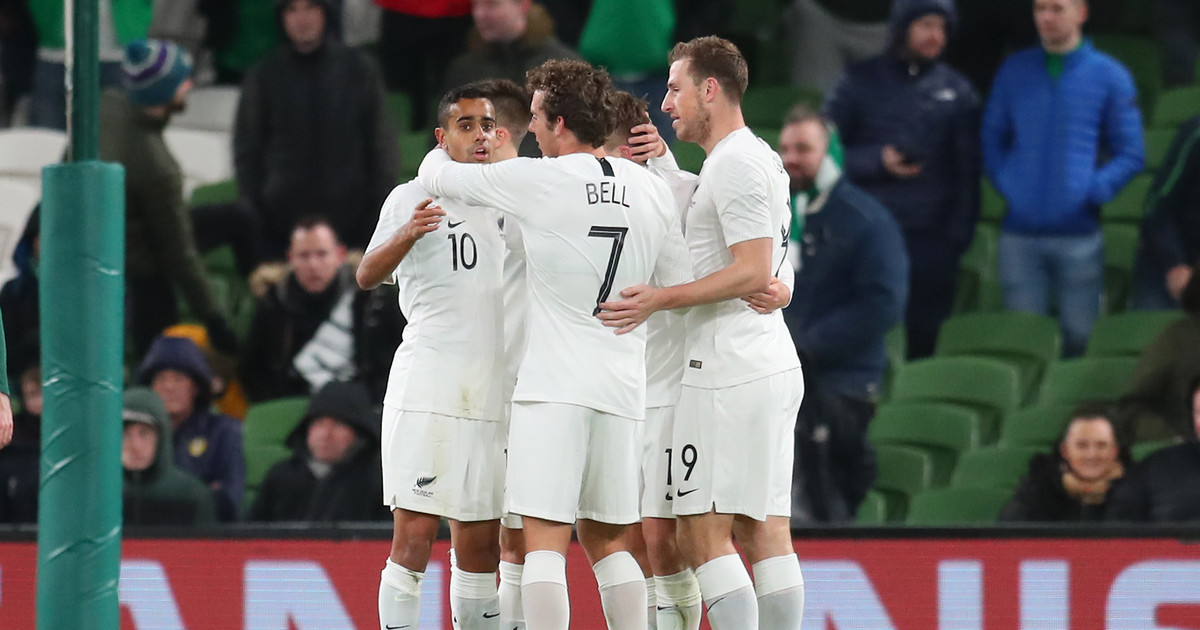 El. MS: FIFA wants to change the way the intercontinental play-offs are played

The intercontinental play-offs for the World Cup are to take place in June next year. One team each from Oceania, Asia, North America and South America will take part in them. They will form two pairs whose winners will play at the World Cup.

They have been played almost always on a match and rematch basis. However, FIFA said it would like to change this. The format has not yet been finalized, but journalists say it is to be given the green light.

The point is that rematch is to be eliminated. More importantly, they are to be held on neutral ground in Qatar, i.e. where the World Cup will be held next year. It would also be one of the test objects.

The New Zealand media, however, are not satisfied with this fact, although it will make it easier to advance to the World Cup. The point is, your home game profit will be forfeited. Journalists write up to $ 10 million.

David Martin is the lead editor for Spark Chronicles. David has been working as a freelance journalist.
Previous F1: Qatar Grand Prix live. TV broadcast, online stream. Where to watch F1?
Next In the end Wolff bricked up the goal of Łomża Vive. What a show!