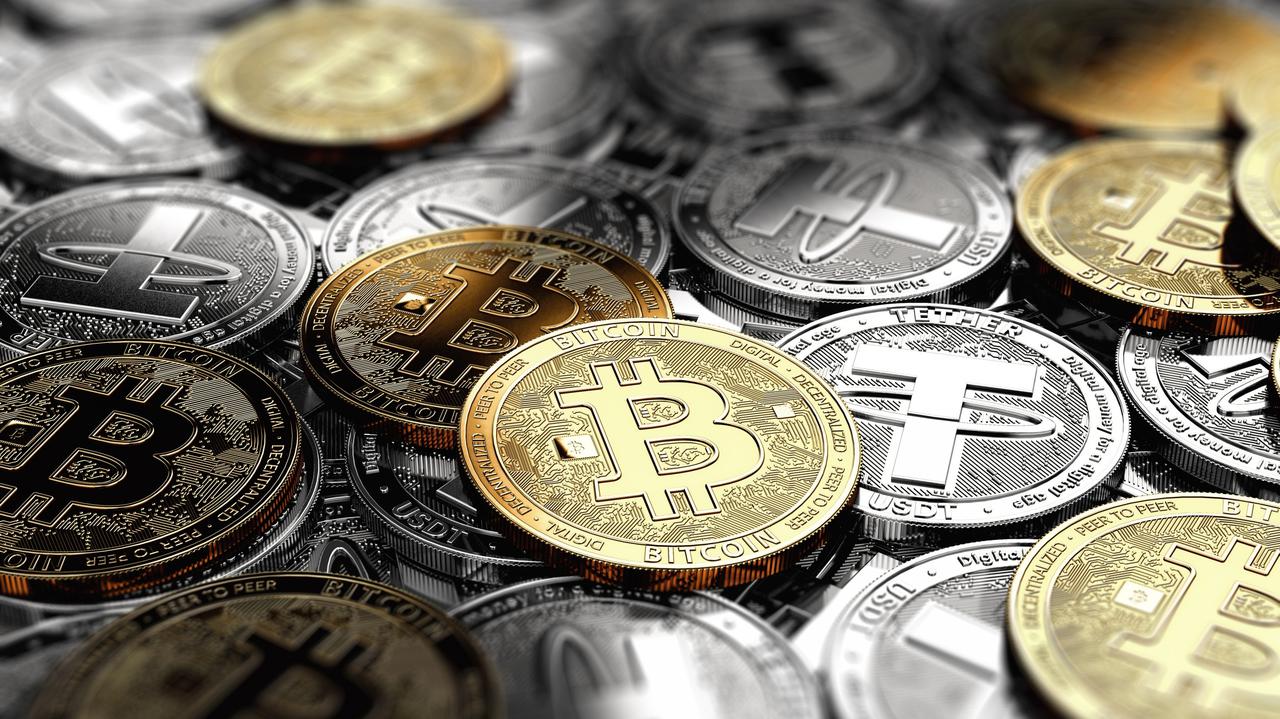 The president of El Salvador, known for his love of bitcoin, had a new unusual idea. Nayib Bukele wants to build the world’s first “Bitcoin City”. Earlier, El Salvador made this virtual currency the official tender.

The president talked about the new plans during the event closing the weekly bitcoin promotion in El Salvador.

The city is to be built in the eastern region of La Union. It will draw energy from the Conchagua volcano, and residents will not have to pay taxes except VAT.

“Invest here and make as much money as you want,” Bukele said. – It is a fully ecological city that will be powered by a volcano – he praised.

Half of the VAT would be used to finance the bonds issued to raise funds for the construction of the city. The other half would go to services such as garbage collection. Bukele estimates that public infrastructure will cost the equivalent of around 300,000 bitcoins.

The new city will include an airport, housing estates, office areas and a central square, designed to look like a bitcoin symbol from a bird’s eye view.

Bukele compares the construction of “Bitcoin City” to the founding of Alexandria by Alexander the Great. “If we want bitcoin to spread around the world, we should build some Alexandria,” he said.

The first bonds are to be issued by El Salvador next year. The first 10-year issue, known as “volcanic”, is expected to be worth one billion dollars.

In September, El Salvador was the first country in the world to adopt bitcoin as an official currency. Proponents of this solution argued that it would lower the commission on billions of dollars sent to the country from abroad. However, critics emphasized that this could facilitate money laundering.

In October several thousand people took part in the anti-presidential demonstration in the streets of San Salvador. Demonstrators protested against the authoritarian style of Nayiba Bukele’s government. The reason for the departure of the people was also the president’s decision to make the virtual money – bitcoin, the second official currency of the country.

Bitcoin is one of the most popular cryptocurrencies in the world. The currency gained popularity primarily in China, Europe and the United States. The system of these operations can function without the need for centralized turnover management. Its originator is a person under the pseudonym Satoshi Nakamoto.

Cryptocurrency is digital money created on the basis of an algorithm. Digital currencies operate outside of traditional banking and government systems.

NOT ALL THAT GLOWS GOLD. BITCOIN – AN INNOVATIVE WAY TO DESTROY OUR PLANET. READ MORE >>>

The variety offered by video games never ceases to amaze him. He loves OutRun's drifting as well as the contemplative walks of Dear Esther. Immersing himself in other worlds is an incomparable feeling for him: he understood it by playing for the first time in Shenmue.
Previous Young Italians are organizing coronaparts – Woman
Next Unofficial: there is the result of another test by Klemens Murańka