In the Senate, the center-right coalition takes at least 114 seats and secures the possibility of governing autonomously. In the Chamber it is close to 43 percent and it flies. Giorgia Meloni wins hands down and makes Fdi fly with weakened internal allies and Salvini’s League close to collapse. Forza Italia holds, at least compared to the latest polls.

FdI is in fact clearly the first party Italian with almost 26 percent approval, followed by the Democratic Party which with 19.4% it does not break through the minimum target of 20%.

Exploit of the Five Star Movement which remains the third Italian party with 16.5 per cent. On the other hand, the Lega collapses to 8.5 per cent, closely followed by Forza Italia at 8%.

The center-left in the House reaches 26.8%, the M5s 16% and the third pole stops at 7.5%. These are the indications that come out of the exit polls and that give the center-right ahead of both the House and the Senate with the same fork between 41.5% and 45.5%. The first projections fix the number in half, that is to say at 42.7 per cent.

“The almost definitive turnout, about a hundred municipalities are missing. The percentage obtained is that of 63.81% of the voters, about 9% less than in previous elections policies when we had 72.9%. “With these words the Minister of the Interior, Luciana Lamorgese, announced the figures on the turnout for policies that mark a new decline. 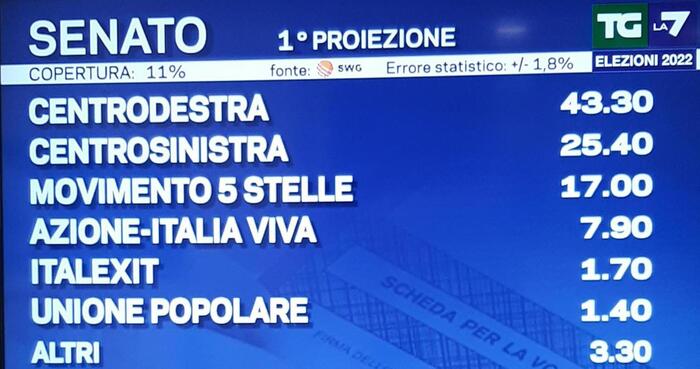 The center-right, and this is the most important fact, will also have an autonomous majority in the Senate which was the real doubt on the eve. In fact, the exit polls indicate a gap in the Senate for the center-right that goes from 109 to 119 seats, more than enough to navigate with a certain degree of tranquility. “Now I can say that with these numbers we can govern”, Fabio Rampelli immediately comments, confirming that even in Giorgia Meloni’s entourage a sigh of relief has been breathed for these first data that guarantee governance to the center-right. This despite the numbers of its allies are not as flattering: Salvini’s league collapses to 8.5, while Forza Italia holds close to the league with 8 percent. In any case, Matteo Salvini already thanks the voters for the victory via twitter.

Summarizing the data, this ranking comes out: in the House among the individual parties, Fdi is first with almost 26%, the Pd second with 19%, M5s with 16.5% the Lega 8.5%, Forza Italia 8%. Similar data from the Senate which were the most anticipated and which give a good margin of viability to the center-right coalition. Expanding the spectrum to smaller parties according to the first exit poll of the Opinio-Italia consortium for Rai, in the Chamber the Green and Left Alliance is between 3 and 5%, + Europe is at 2.5-4.5%. Followed by Italexit and Noi Moderati, both between 0.5% and 2.5%. Civic commitment is between 0 and 2%.

The result of the Movement led by Giuseppe Conte is flattering, overturning the latest polls reaching 16.5% and placing him well ahead of Salvini’s League. And immediately the M5s exponents attack the Democratic Party for the management of the electoral campaign: “the united center-right won. Having read a few questions, he will have to ask himself”, said M5s vice president Michele Gubitosa. And in the Pd house there is already an open discussion of the alliance with the M5s: “it is clear that now another season will open after we understand what the numbers are”, Francesco Boccia said for the Pd talking about the dialogue with the M5s . In the home of the third pole there is a mixed atmosphere: objectively good the result of the marriage between Calenda and Renzi but expectations on the eve were high and the new party failed to break through the 10 percent that would have been a success. 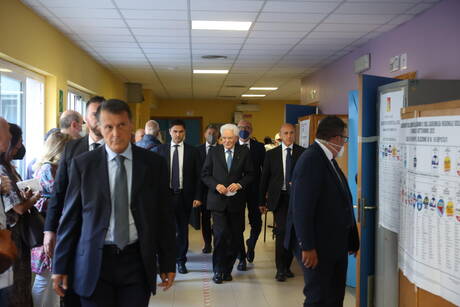 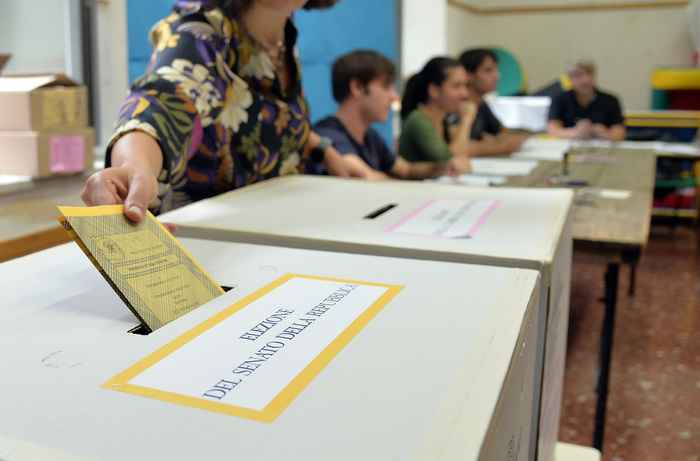 Regular votes, some queues for the anti-fraud coupon (ANSA) 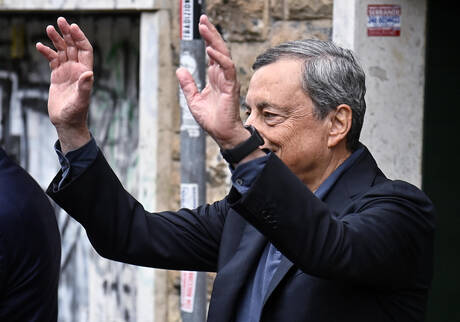 THE SPECIAL PAGE OF ANSA: news, photos and videos, insights

Videogames entered his life in the late '80s, at the time of the first meeting with Super Mario Bros, and even today they make it a permanent part, after almost 30 years. Pros and defects: he manages to finish Super Mario Bros in less than 5 minutes but he has never finished Final Fight with a credit ... he's still trying.
Previous Naples, Meret renewal: the agent clarifies the position
Next Del Piero’s English blunder: for Pinturicchio he was still playing against England… Wright-Phillips!