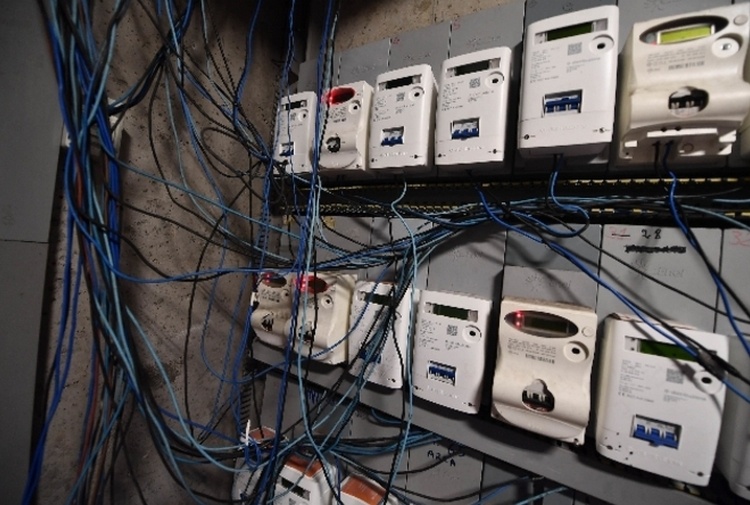 Electricity and gas scams: over 3 million victims in Italy

Are approximately 3.1 million Italians which in the last 12 months have suffered a scam in the electricity and gas utilities, with an estimated overall economic damage of over 505 million euros (average damage equal to 162 euros per defrauded). This is what emerges from a survey commissioned by Facile.it to institutions mUp Research And Norstat.

Electricity and gas utilities are the household expenditure item, among those analyzed in the survey, where the Italians they have fallen into the trap more frequently (7.1% of respondents) said they had suffered a scam in this area). Follow the electronic cards (6.5%), mobile telephony (5.2%)while car / motorcycle insurance, considered by some to be one of the areas most at risk, is actually among the fields analyzed the one where in percentage the Italians have fallen into the trap less frequently (1.4%).

Among the channels most used by scammers are fake call centers (44%) and door-to-door visits (31%). 54% of those who fall into the trap do not report the fraud, a value even higher than the average recorded in the other items of household expenditure under investigation, where those who do not report are 41.5% of the scammed.

The favorite victims of scammers are mainly men (8.9% compared to 5.3% of the female sample) and, despite what one might think, respondents with a university degree (9.9% compared to 5.6% among non-graduates) . From the personal point of view it emerges that, to fall into a trap in the context of electricity and gas users, they are more often respondents in the 35-44 age group (9.2%) while, on a territorial level, they are the residents of the North East (9.6%).

The variety offered by video games never ceases to amaze him. He loves OutRun's drifting as well as the contemplative walks of Dear Esther. Immersing himself in other worlds is an incomparable feeling for him: he understood it by playing for the first time in Shenmue.
Previous ‘Ms. Marvel idolizes Carol as Monica did
Next Ranocchia tells about the retreat: ‘I had no more enthusiasm, Galliani was surprised’ | A league