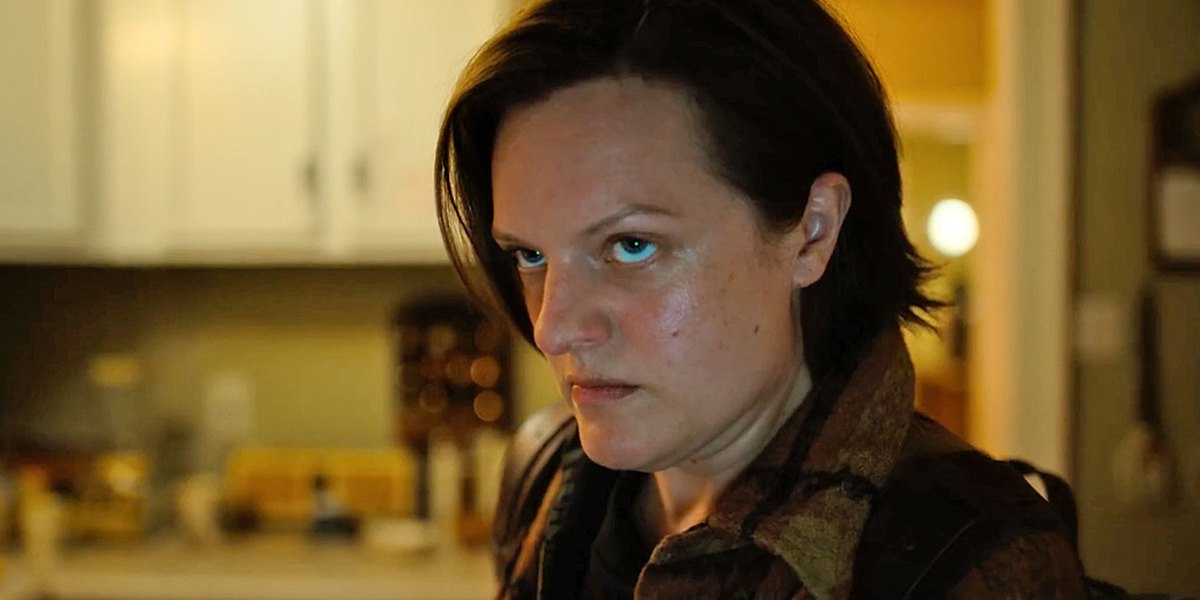 Elisabeth Mossstar of The Handmaid’s Tale, will star in a new thriller project for FX-Hulu titled The Veil.

The miniseries will be written and produced by Steven Knight for FX and the actress will also be involved as a producer in collaboration with Lindsey McManus on behalf of their Love & Squalor Pictures.

At the center of the plot will be a complicated relationship between two women who find themselves grappling with a deadly game of truth and lies, all while traveling from Istanbul to Paris and London. One woman has a secret, while the other is on a mission to reveal it before thousands of lives are lost.

Knight added in a statement:

I am absolutely thrilled to be telling this story, which is truly international and very contemporary. We’ve brought together some of the most talented people in the industry. It is always a pleasure to work with Denise Di Novi and I have wanted to work with Elisabeth Moss for a long time. Obviously FX and I are old friends. I think it will be a major event in the television industry.

What do you think of the choice of Elisabeth Moss as the star of The Veil? Leave a comment!

David Martin is the lead editor for Spark Chronicles. David has been working as a freelance journalist.
Previous Zendaya is the 10th most searched celeb on Google!
Next Johnny Depp makes a surprise appearance on stage at Jeff Beck’s concert