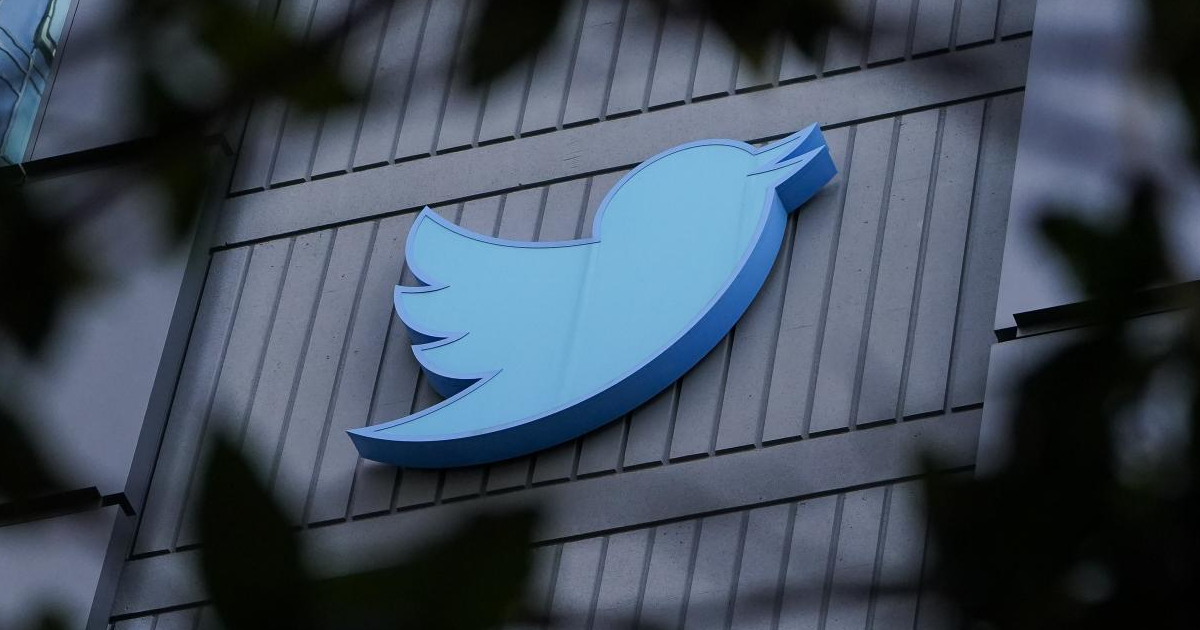 Elon Musk buys Twitter for 44 billion and announces: “The bird has been released”. Trump could return to social media

In the end Elon Musk it really did. Tesla boss bought Twitter by paying for social media 44 billion dollars (44 billion euros), the figure initially offered in April 2022. Musk will become the company’s CEO and on what is now his social network he writes “Now the bird has been released ”.

the bird is freed

Musk already owned the 9.2% of society. The assault began last January when Musk began to accumulate shares in the company. The first announcement of an offer came in April with a proposal a $ 54.2 per share compared to the approximately 35-40 dollars with which the securities were traded 7 months ago (53.7 dollars yesterday’s closing). Then followed a phase of hesitation between reversing and new advances. Musk is the richest man in the world thanks to his holdings in Tesla but the depreciation of the shares of the car manufacturer that occurred in the meantime would have forced the entrepreneur to increase the amount to be allocated directly to conquer the company. In fact, most of the sums would have been disbursed by the banks with Tesla shares as collateral. There was no lack of a controversy centered on real audience of users of the social network. According to Musk, those managed by algorithms were not correctly counted. The reverse on the acquisition prompted the majority shareholders of Twitter to file a lawsuit against the entrepreneur for failing to comply with the agreements. 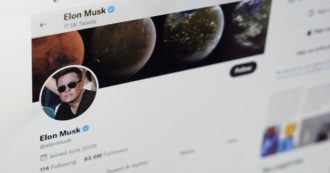 At the moment the main shareholders of Twitter besides Musk are the savings management companies Vanguard (10%), Morgan Stanley (8.4%), Blackrock (6.5%) and State Street (4.5%). The Saudi prince is also among the financiers of the acquisition Alwaleed bin Talal and the sovereign fund of Qatar. Musk has already announced that he intends to remove permanent blocks of users who stand out for posting content that is not in line with company policies on violence, racial and gender hatred, etc. The new CEO said he doesn’t believe in perennial bans. This means that people previously expelled from the platform may be allowed to returna category that would include the former president Donald Trump. Yesterday Musk wanted to reassure employees after he had proposed the possibility of to lay off 75% of the company’s employees. However, the first decision of the new owner was to torpedo four top managers: the administrator Parag Agrawalthe financial manager Ned Segal, the head of legal affairs and ‘policy’ Vijaya Gadde and the general counsel Sean Edgett.

The variety offered by video games never ceases to amaze him. He loves OutRun's drifting as well as the contemplative walks of Dear Esther. Immersing himself in other worlds is an incomparable feeling for him: he understood it by playing for the first time in Shenmue.
Previous Ryzen 5 CPU at 86 €, LTE super tablet 159 €, Baby monitor, SSD, smartphones, laptops and much more: today on Amazon you will save a lot!
Next Out of the Champions League, mandatory transfer: Juve is aware of this